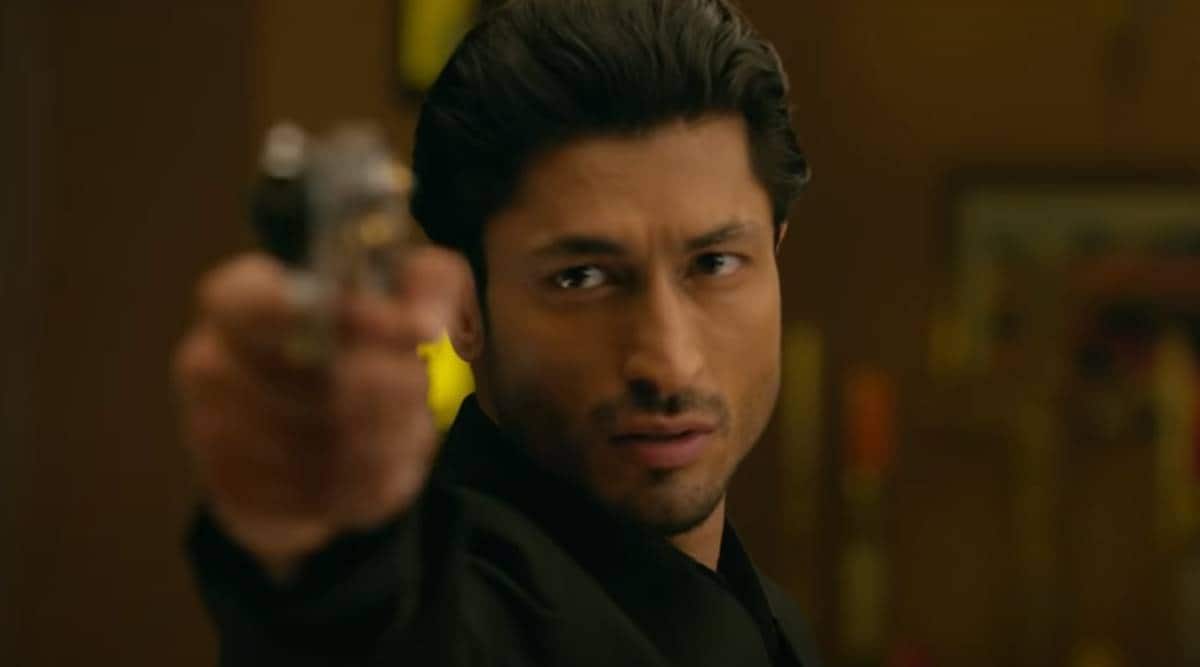 The trailer of Vidyut Jammwal’s upcoming actioner The Power is out. The film, also featuring Shruti Haasan in the lead role, is directed by Mahesh Manjrekar.

The long-ish trailer’s first 30 or so seconds promise a romantic movie, but then it shifts gears. Somebody close to Shruti’s character, perhaps her father, dies and she swears vengeance.

Most of the trailer consists of action scenes in which people get shot in the head, glass bottles are smashed on the heads, spines are broken, blood splatters, and much of all that is in slow motion — making you see everything in great detail.

The film is set in the 1990s, and bears a strong resemblance to the cinema of that decade — it is an ultra-violent revenge fantasy like so many movies of that era.

If that’s your thing, you are going to enjoy The Power. Since Vidyut Jammwal is in the film, the action scenes are certainly going to be great. But if you desire anything of substance, look elsewhere.

The official logline of The Power reads, “Get ready to witness a tale of love, betrayal, vengeance and power, starring Vidyut Jamwal & Shruti Haasan.”

The Power, also starring Prateik Babbar and Jisshu Sengupta, will premiere on January 14 on Zee Plex, a pay-per-view platform, at Rs 199.