The Emmy Award winner, born to Zimbabwean mother and English father in London, announced she would be including the 'W' once more in her stage name, which means beloved in Shona language of Zimbabwe. 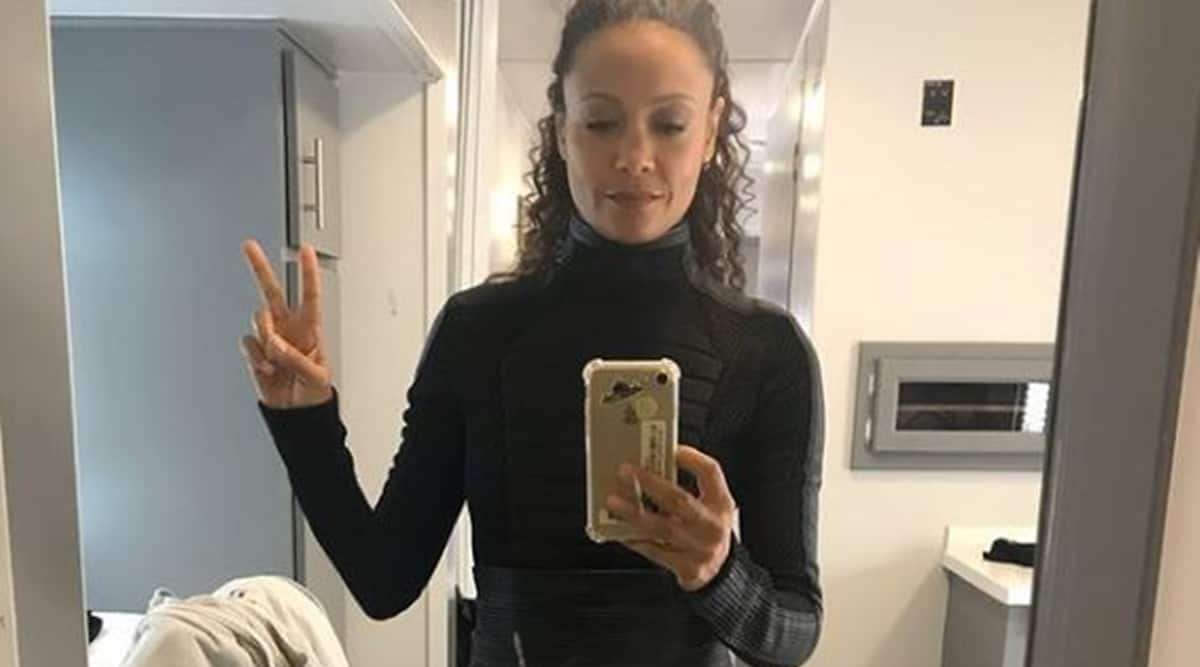 Westworld star Thandie Newton has revealed that the original spelling of her first name is ‘Thandwie’, which was “carelessly” dropped from her first acting credit “Flirting” and, subsequently, every role since.

The Emmy Award winner, born to Zimbabwean mother and English father in London, announced she would be including the ‘W’ once more in her stage name, which means beloved in Shona language of Zimbabwe.

“That’s my name. It’s always been my name. I’m taking back what’s mine,” Newton told British Vogue in her May 2021 cover interview.

The 48-year-old actor, whose credits include films like “Mission: Impossible 2”, “Crash” and “The Pursuit of Happyness”, also addressed the backlash she faced in 2016, after revealing that she was a victim of sexual misconduct, a year before the #MeToo movement in Hollywood.

She recalled firing her publicist, who asked her to stop talking about the abuse, because it was “not good for your reputation”. “There’s a moment where the ghost of me changed, you know, and it was then, it was 16,” she said of the incident.

Newton said she suffered from post traumatic stress disorder (PTSD) after she faced abuse at the hands of a director.

“He derailed me from myself utterly. I was traumatized. It was a kind of PTSD for sure. I was so distraught and appalled that a director had abused a young actress, and that it was happening elsewhere, minors getting abused and how f***** up it was. I was basically waiting for someone to come along and say, ‘Well, what shall we do about this?’” she recounted.