Producer Venkat passed away on Monday due to Kidney related ailments at the age of 57. Ravi Teja led the industry in paying a tribute to him. 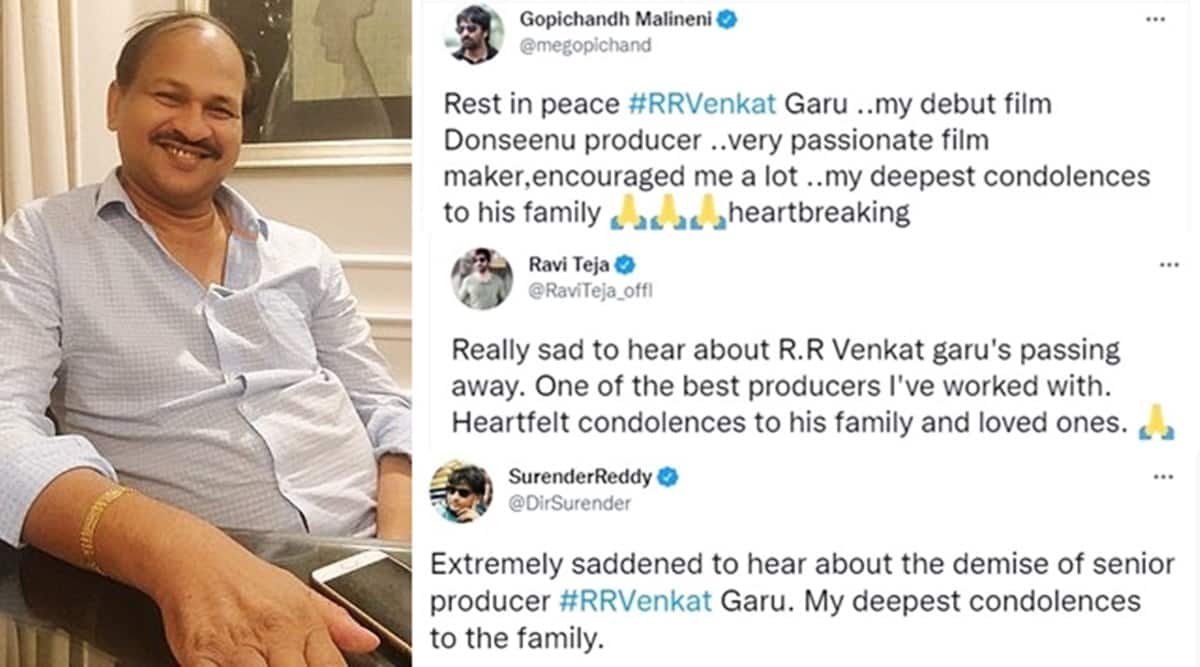 Telugu film producer Venkat aka JV Venkat Phanindra Reddy passed away in the early hours of Monday. He was under medical treatment for kidney-related ailments at a private hospital in Hyderabad. He was 57.

Paying homage to Venkat, actor Ravi Teja tweeted: “Really sad to hear about R.R Venkat garu’s passing away. One of the best producers I’ve worked with. Heartfelt condolences to his family and loved ones.”

Director Surender Reddy who had made Kick with Venkat tweeted, “Extremely saddened to hear about the demise of senior producer #RRVenkat Garu. My deepest condolences to the family.”