In light of the new restrictions to curb the spread of coronavirus in Telangana, the Telangana Theatre Owner Association has reportedly decided to shut down theatres across the state until next month. 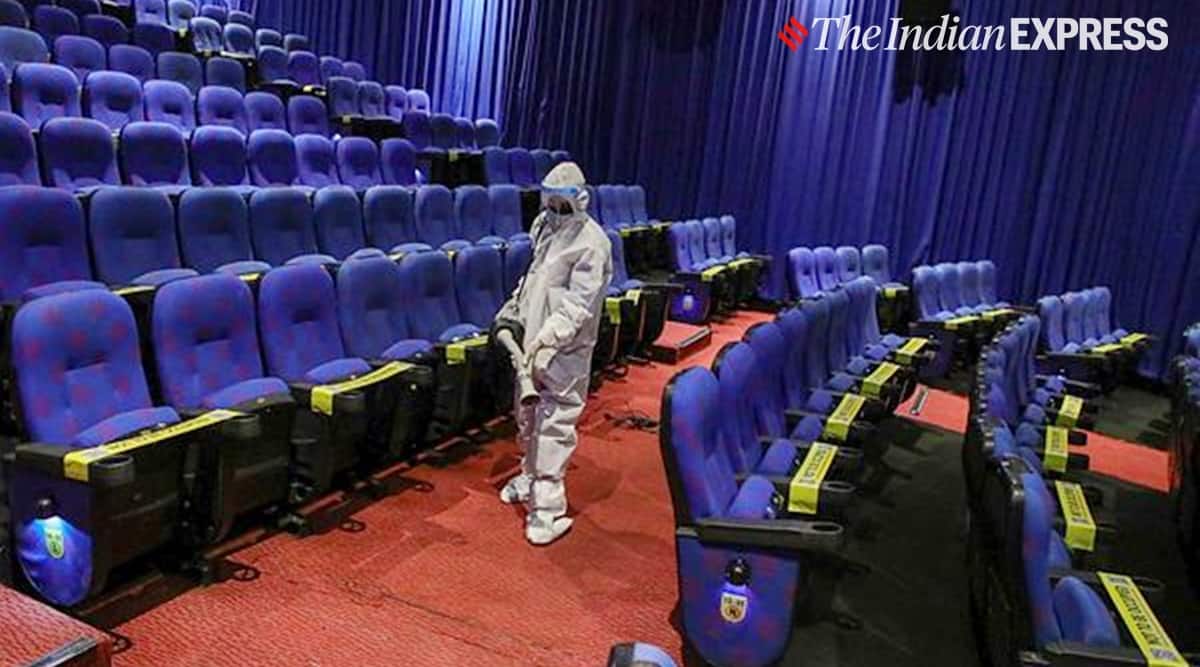 The Telangana government on Tuesday issued a new directive to theatre owners as the night curfew to contain the spread of coronavirus comes into force in the state. As per the new restrictions, no night shows will be allowed in the state until April 30.

Theatres will have to close at 8 pm every day for the next 10 days. And during the permitted business hours, cinema halls should follow strict Covid-19 safety protocols.

“The management of cinemas/theatres /multiplexes shall also ensure that: All persons, audience, staff, vendors etc., use masks at all times. Hand sanitizers are available at entry/exit points and common areas. Physical distancing and crowd management measures are followed. Sanitization of entire premises particularly common areas shall be done after every screening. Temperature setting of all air conditioning devices should be in the range of 24-30 Celsius. Relative humidity should be in the range of 40-70%. Re-circulation of air should be avoided and intake of fresh air should be as much as possible. Show timings should be staggered to ensure that intervals of different shows do not occur simultaneously,” the government has instructed in its latest circular.

The state has also warned that violators of the safety protocols will be prosecuted under “Sections 51 to 60 of Disaster Management Act 2005 and Section 188 of IPC as well as other applicable laws.”

In light of the new restrictions, the Telangana Theatre Owner Association has reportedly decided to shut down theatres across the state until next month. Several big-ticket films have already pushed back their release dates, citing growing Covid-19 cases. Director Sekhar Kammula’s Love Story, Nani’s Tuck Jagadish, Rana Daggubati and Sai Pallavi-starrer Virata Parvam have already been postponed. And in light of the latest developments, small budget films Ishq, Telangana Devudu, Ek Mini Katha, which were slated for release in April, have also been reportedly postponed.