The premise of songs being used to voice angst makes comparisons with Gully Boy inevitable. Tangra Blues, however, is not derived from Zoya Akhtar’s film 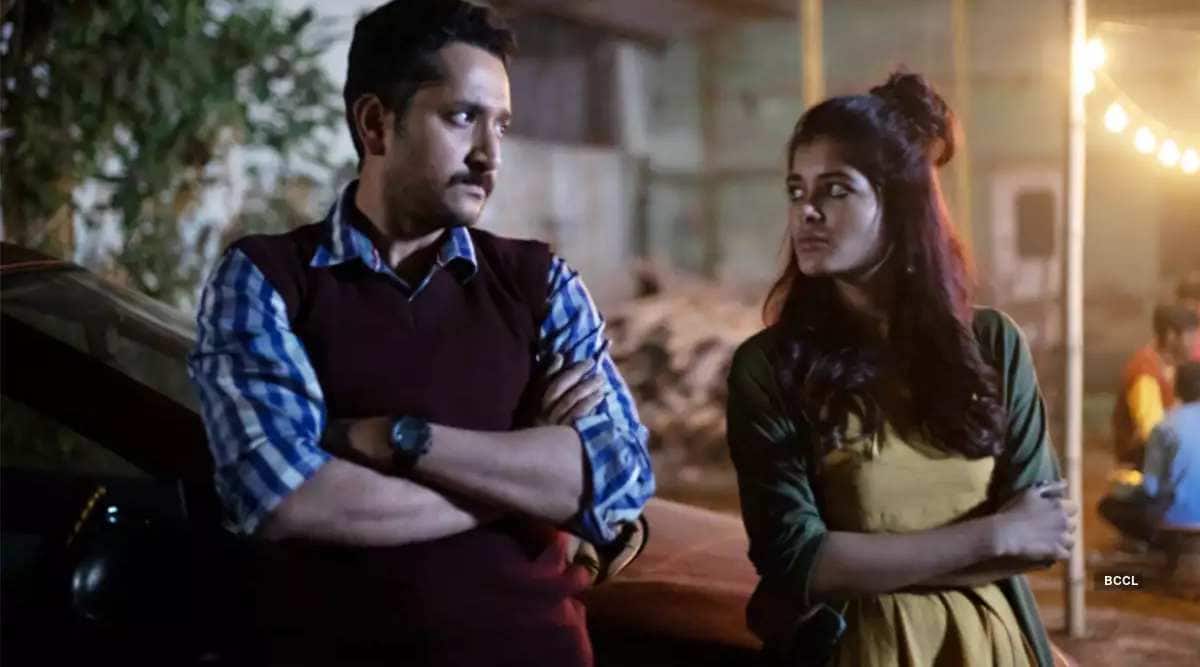 Parambrata Chatterjee has what Bengalis regard as a South Calcutta accent. Unlike a region-specific twang, it is more of an anecdotal signifer of who you are rather than where you are from. It is also incredibly easy to spot: the mouth barely opens and the lower lip doesn’t move. Words come out like they are struggling to breathe. That the actor essays the role of Sanjay Mandal, an ex-gangster who forms a group from Kolkata’s Tangra slum to create music out of discarded items, in Supriyo Sen’s Tangra Blues outlines the glaring problem plaguing the film: being unconvincing.

In 2010 Mandal and his then troupe lived a fairy tale. A cursory search on the internet will throw up a grainy video of them standing before Sonali Bendre, Kirron Kher and Sajid Khan. They are auditioning in the reality show, India’s Got Talent. A smile plays on their lips, signalling their amusement of being there in the first place. Within a few moments, things change. Their rousing performance brings people on their feet. When the applause subsides, Mandal introduces his group, consisting of young adults many of whom discontinued studies due to financial constraints. He speaks in broken Hindi, his utterance denoting his unfamiliarity with the place and familiarity with the adversity he withstood to be there.

For a genre of television relying heavily on encashing sentimentality, Mandal’s band made for the perfect underdog story. They went on to reach the finals if only to bow out from there. The loss did not dent their popularity. At least not then. They later played at the launch of Salman Khan’s homegrown fashion brand Being Human. This sharp arc, encapsulating a lifetime worth of rags to riches narrative, makes for a compelling inspirational tale in itself. 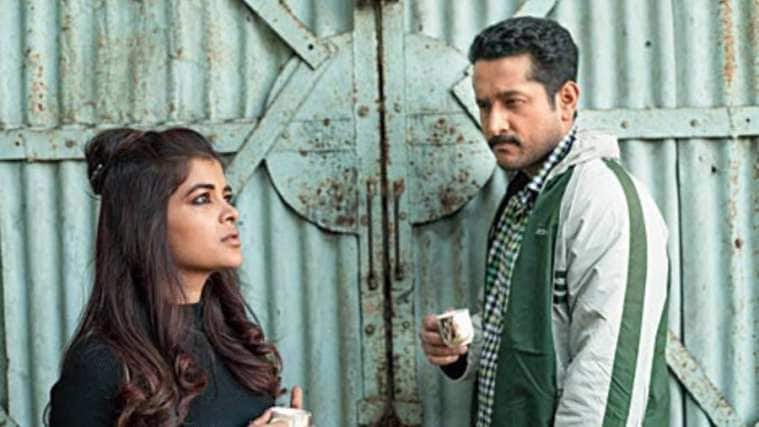 But Sen, a National Award winning documentary filmmaker is more interested in pursuing reality after its fictional aspiration expires. He is more preoccupied in documenting life after the story ends. In the limited realm of television where reality is daily traded for rising TRP, theirs was hastily disposed of to make place for others like them. The show moved on and they moved back to Tangra. In the coming years, the group shrunk in size and Mandal worked hard to make motivations meet. With Waste Band (2019) Sen trained lens on their daily coping with a fate they were convinced to have escaped. His recent feature is a fictional retelling of those people that in spite of its moments, remains largely unmemorable.

Like any metropolitan city, in Kolkata, the slums in Tangra open up unaware, bookended by a garish display of excess. A narrow stretch of a few kilometres opens up a world of caste and class difference. Tangra Blues is rooted in this land of lack, populated by people who have crafted their own language of survival. At the centre lies a group of disillusioned youth lured by thuggery of politicians and held together by Sanjib Mondal (Chatterjee). Music for them is not a form of expression but a means of asserting their existence. For Mondal it is a way of seeking refuge from his criminal past. And for Joyee (Madhumita Sarcar), a privileged musician who wants to resurrect the band as a personal goal, it is a way of alleviating her past failures.

But this central idea of scouring redemption through music loses charm in the depiction as characters are underwritten, especially Mondol and Joyee. Written by Sen and Chatterjee, they come across as stereotypes of an unfeeling coach and a rebellious woman (at one point she dismisses her concerned father saying he is more insecure than a boyfriend). Mondal’s conflict with the past and wrestling with the present are reduced to conversations providing mere context and no insight into his character.

To make up for the lack of personal turmoil, a host of external conflicts are introduced consisting of friends turned foes contending over a piece of land. The situation might not be implausible but the drawn-out way it is handled makes it seem like it is a different film. This extraneous addition points to the leaping flaw of this underdog story: constant need to be commercially viable (the film is produced by Shree Venkatesh Films). This is further reflected in the limiting resolution the film foresees for the collective redemption of the group: winning another competition. For a group already privy to the darkness beyond the spotlights, this narrative closure feels facile.

Even then Tangra Blues remains a rare outing which seamlessly accommodates current politics in the narrative. For instance the film opens in 2007 and responsibility for the rapid lockdown of companies is allocated to the party in power. In another instance, the sudden rise of a Muslim boy to a local goon is attributed to the favours bestowed on him by the political party ruling Bengal in 2013. But these are rare joys much like the accomplished performance by Samiul Alam (Charles Murmu), who plays the lead singer in Mondol’s band.

The premise of songs being used to voice angst makes comparisons with Gully Boy inevitable. Tangra Blues is not derived from Zoya Akhtar’s film (even though one of the songs sounds similar). But then, notwithstanding comparison of merit, it also need not be. In a country where poverty is in abundance, rage is the only byproduct and music a singular avenue that can camouflage a scream for a note. If only it hit better.