Tahira Kashyap has previously directed short films like Toffee, a segment of Feels Like Ishq and Pinni. 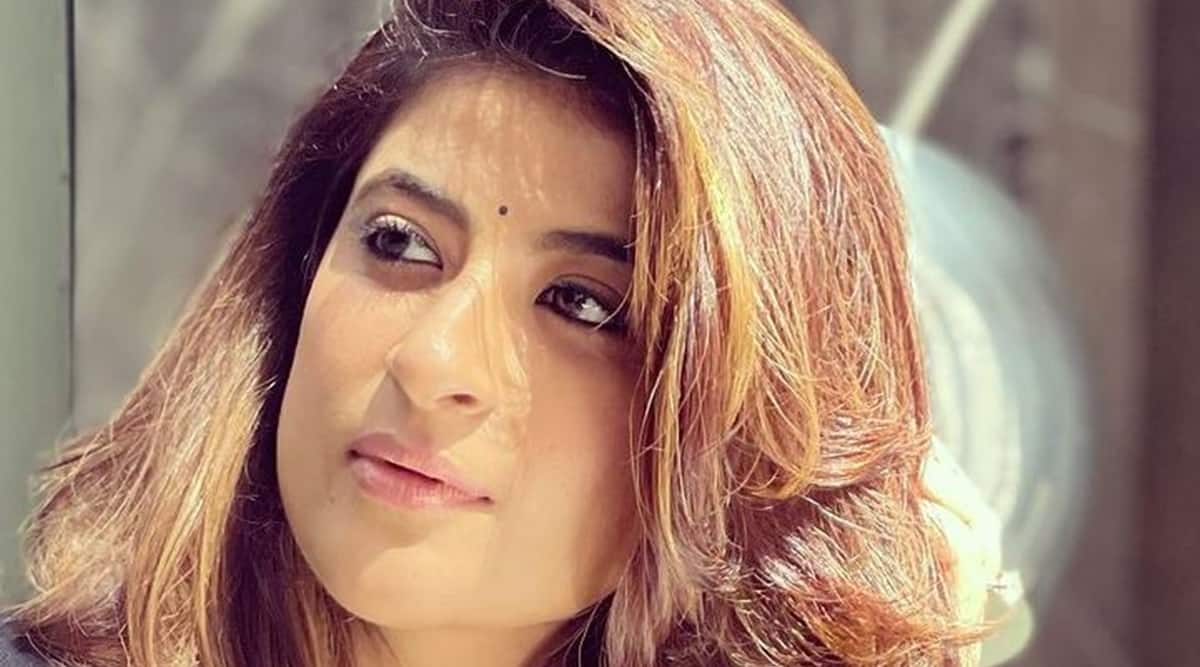 Actor Ayushmann Khurrana’s wife and writer Tahira Kashyap has announced her Bollywood directorial debut. The Divya Dutta, Sakshi Tanwar and Saiyami Kher movie is called Sharmaji Ki Beti. The announcement regarding the same was made on Thursday morning, with social media posts shared by both Tahira and Ayushmann, respectively.

While Ayushmann shared the news with a caption that read, “Her debut film,” along with a heart emoji, an elated but emotional Tahira extended her gratitude to the makers and everyone who had been with her since beginning on this journey.

“Feeling so numb! Can’t believe it’s finally happening ❤️ I feel only gratitude 🙏. Eternally grateful to all those people who are bringing my dream, the story so close to my heart to life. It’s too good to be true but I guess ‘winter always turns to spring’. This film has seen me through various states and stages of life but all that I have learned from my practice, my mother and my partner is to never give up,” read a section of her long post.

“Thank you to my entire crew who I can see are giving more than 💯 let’s get it,” Tahira wrote as she concluded her note. A host of celebrities flooded the comments section with best wishes for the new filmmaker. While Dia Mirza mentioned, “Congratulations, Tahira. Have the best time telling this story,” television star Nakuul Mehta stated, “May this be a profoundly joyful and outrageously happy experience.” Aparshakti Khurana, Isha Bhansali, Mukti Mohan, Pragya Kapoor and Tisca Chopra among others also shared their wishes on Instagram.

Tahira Kashyap has previously directed short films like Toffee, a segment of Feels Like Ishq, and Pinni.