A biopic on former Indian cricket captain and current BCCI president Sourav Ganguly has been confirmed. He is considered as India’s game-changer in International cricket during the 2000s. 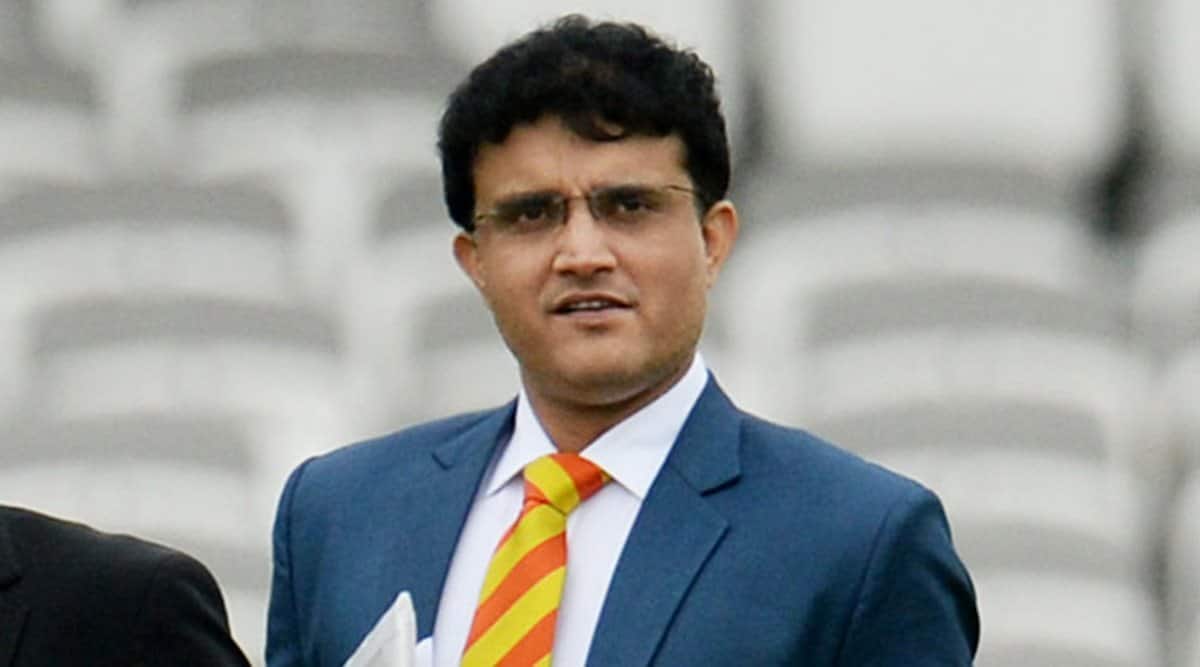 After Sachin Tendulkar and Mahendra Singh Dhoni, now fans of former Indian cricket captain, Sourav Ganguly, will witness his life journey unfold on the silver screen. The former cricketer has confirmed the news of a biopic being made on him.

“Yes, I have agreed to the biopic. It will be in Hindi but it is not possible to reveal the name of the director now. It will take some more time for everything to be finalised,” the president of the Board of Control for Cricket (BCCI) told News 18 Bangla.

Now, who will essay the role of Ganguly on-screen is yet to be seen. But, the fans of ‘dada’, as Ganguly is fondly addressed, will certainly get to witness the iconic moments of his life from the seminal, shirtless moment on the balcony at Lord’s, to the inglorious Chappell years.

According to the reports, the biopic on Ganguly will be made on a huge budget and under a big production banner.

Earlier, the Indian cricket fans were treated with Sachin: A Billion Dreams, a docu-drama in which Sachin Tendulkar played himself, and M.S. Dhoni: The Untold Story, in which Sushant Singh Rajput played the former India skipper. They are now awaiting the release of Ranveer Singh starrer 83, which will chronicle India’s first World Cup win under the captaincy of Kapil Dev in 1983. A biopic on Indian women cricketer Mithali Raj, starring Taapsee Pannu, is also in the making.