Somy Ali shared that it’s been 20 years since she broke up with Salman Khan after he cheated on her. The former actor added that they both have moved on in their lives and she hasn't spoken to Salman in five years. 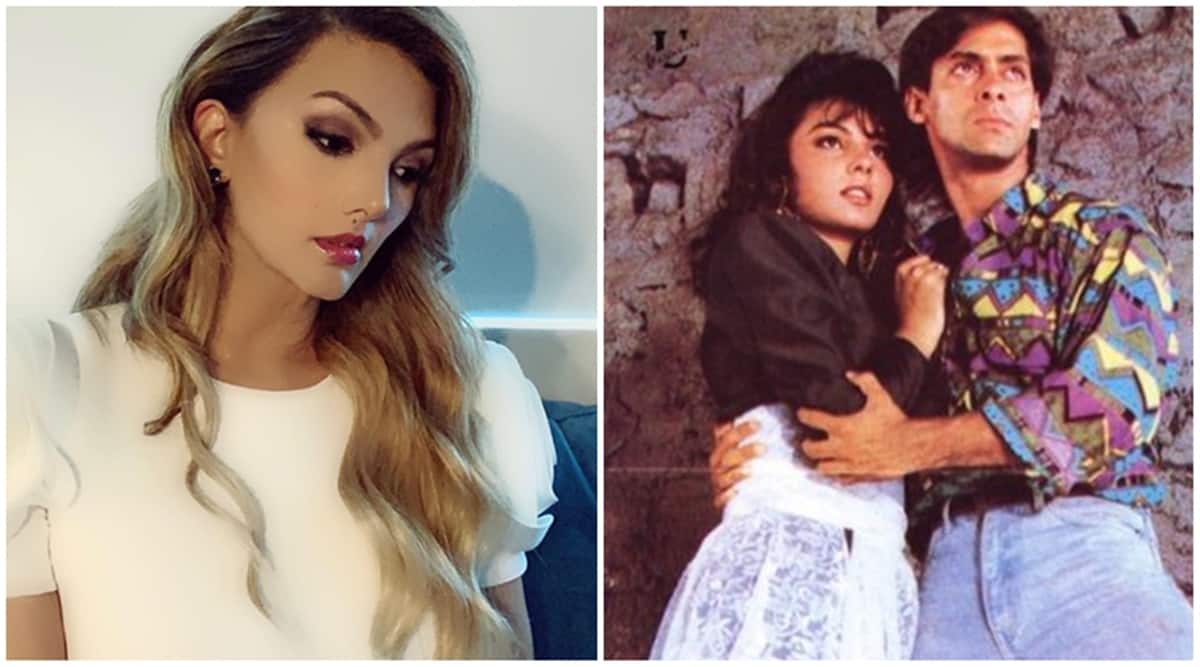 Pakistan-born American actor Somy Ali is back in the news. Somy Ali’s film with Salman Khan, Buland, never got released but their off-screen love story is well known. In a recent interview, the actor spoke about her relationship with Salman Khan in the early 1990s and what led to its end. Somy and Salman dated for eight years.

Somy Ali, in an interview with Zoom Digital, revealed, “It’s been 20 years since I broke up with him. He cheated on me and I broke up with him and left. It’s as simple as that.” The actor added that they both have moved on in their lives and she hasn’t spoken to Salman in five years.

Somy added, “I never went there (India) initially to be a part of Bollywood. Once I broke up with my ex, there was nothing keeping me there.” Somy has called herself a ‘misfit’ in Bollywood a number of times and shared she has no plans for a comeback.

Somy Ali had a short-lived career in Bollywood. In an earlier interview, she had said that she saw Salman Khan for the first time in Maine Pyar Kiya, and decided to marry him. She said she came to India and joined Bollywood only for Salman and after doing a few modelling assignments and a couple of movies she finally met him.

Somy Ali also mentioned Salman’s parents, especially his mother Salma. Somy revealed that she didn’t learn a single thing from Salman, but many good things from his parents. “The biggest thing I learned is that they never saw religion and treated every human being equally. Their home was open to everyone and love permeated throughout their house especially from Salma (Salman’s mother) aunty,” she shared.

Somy Ali is happily settled in Miami and runs a non-profit organisation named, No More Tears. Its mission is to assist and empower survivors of human trafficking and domestic violence.