Netflix released the trailer of So Not Worth It, which is a campus sitcom, starring GOT7 Youngjae and DLE's Minnie. 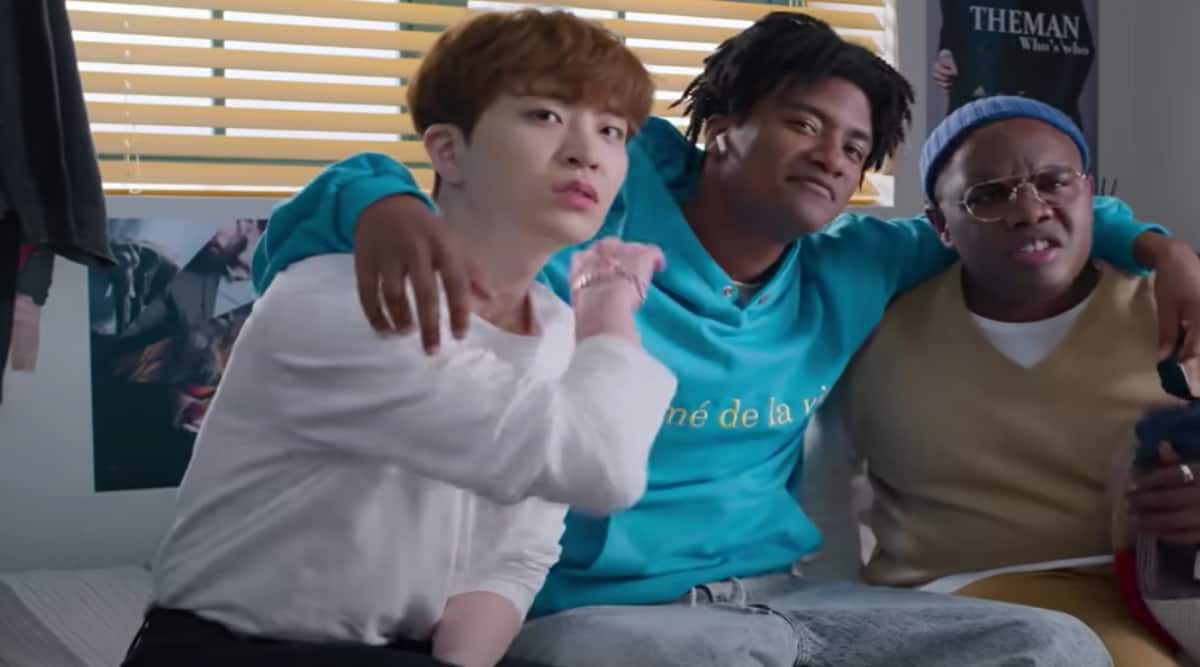 June just got better for K-drama fans. Netflix has churned out a campus sitcom, So Not Worth It, and it promises to be just the opposite of its title. The trailer shows students trying to enjoy college life, while getting into numerous escapades along the way. We are introduced to the main characters, including Park Se Wan (played by Park Se Wan) who is described ‘as tough as nails’ and essentially fleeces foreign students. Of course, there’s no show without a resident heartthrob, and here we have Jamie, who has just come from the US, and has all the girls in college falling for him. Jamie is played by Shin Hyun Seong, who made his debut in Be My Boyfriend in 2021. As he enters the college, the girls say that he looks just like the lead actor Kim Soo-Hyun from the popular K-drama, My Love From The Star.

But that’s not all. We’ve got GOT7’s Youngjae, playing the role of Sam. And then there’s (G)I-DLE’s Minnie, who is going by her own name. She’s a big K-drama fan and we see her bingeing on Crash Landing On You, the show that is every romantic buff’s favourite. There’s much raucous laughter, maybe some toilet humour, brewing romances as Minnie seems interested in investigating who exactly is Jamie interested in.

We are promised that trouble is around the corner, though we’re not sure exactly what it is, and who is causing it. Hyun Min finds himself without a dormitory at a point in the trailer, too. At the end of the teaser, we see Hyun Min walking up with a baby, and Minnie nervously asking whether that’s his child or not.

In the trailer, we get to explore a lot more than college happenings, because the question of Korean identity surfaces often. Hyun Min is played by Han Hyun Min, who is considered a foreigner and replies, annoyed, “What? I’m Korean. Speak Korean.”

There’s endless fun and games and we can’t wait to watch. So Not Worth It will hit Netflix on June 18.