Sita movie review: Sita works on a scene-by-scene basis as in its entirety it is mediocre at best. Teja's writing has no regard for time, place, distance and of course, logic. 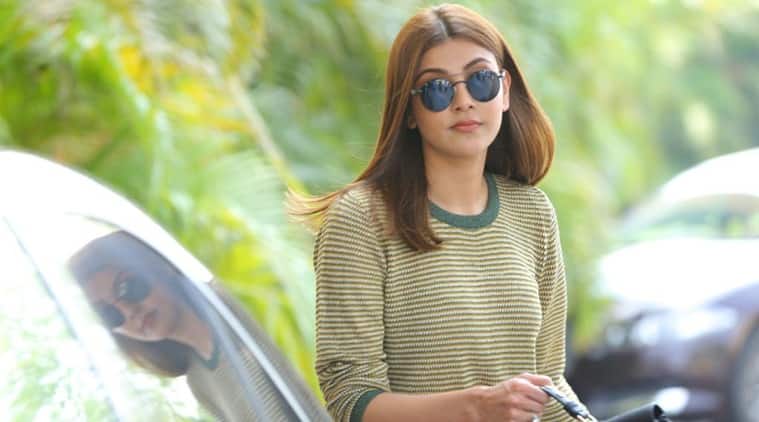 There is something fascinating about characters that are creatures of habit. They are the odd ones out, who don’t compromise their practice or lifestyle for the sake of others. Such is the character of Bellamkonda Sreenivas’s Raghuram in the new film Sita. He is brought up by peace-loving monks in Bhutan. He also has some kind of heart condition that sends his pulse rate through the roof, should he fail to take his medication sharp at 10:30 every morning. And before that, he should be served tea and two butter biscuits. If things don’t happen according to his timetable, he turns into a difficult child.

V Sita Mahalakshmi (played by Kajal Aggarwal) bears the brunt of Raghuram’s child-like temper tantrums for more grown-up reasons. She is in debt and Ram is the key to a fortune that will solve all her problems. But, she is on the clock, thanks to MLA Basava who is lusting after her. The villain wants to have relations with her at any cost. Who better than Sonu Sood to play this role? He has channelled some version of evil Pasupathi (his character in Arundhati) while pursuing his lust. Also, he could have put in some effort into his lip-sync. I will keep it very polite, he has done a very bad job in this case.

Basava uses his clout as a politician to make life difficult for Sita. But, the evil designs of the villain will be challenged by Ram alias Raghuram. A very familiar set up, no?

The film may be named after Kajal’s character but the story actually belongs to Sreenivas’s Raghuram. Kajal does get to do certain things that are usually reserved for male leads of a film. For example, in a heroic scene, Sita protects Ram in a gunfight and jumps off with him from the roof while trying to escape. She is allowed to even thrown a few punches and kicks in a fight scene. These subversive character twists are fun to watch, but Sita is not free of problems.

In the heroine-centric film, we have a key character, who is supposed to be noble and just, telling a toddler, who is she supposed to tie the knot with. And we have scenes where a man is asked to wear a saree for failing in a job.

Teja seems to heavily depend on Sreenivas’s charming performance as an adult with child-like innocence to woo the audience as his writing has very little entertainment value to offer. Kajal is a good actor, no question about it. And Sita is something she could play in her sleep. The character has given her major screen time. But, did it challenge her as an actor? Probably not.

The film works on a scene-by-scene basis as in its entirety it is mediocre at best. Teja’s writing has no regard for time, place, distance and of course, logic. If you are a movie nerd or have a tendency of asking basic questions of everything you see, you will be probably left with hundreds of questions by the end of the film. Why did Sita’s father decide to send away Ram at a very young age? Why did not he prepare him for the challenges of the real world? What did Sita’s father expect Ram to become? A good boy which he already was. There are many such questions in my head.