Starring Kajal Aggarwal and Bellamkonda Sreenivas, Sita was recently leaked online on Tamilrockers. The film has been directed by Teja. 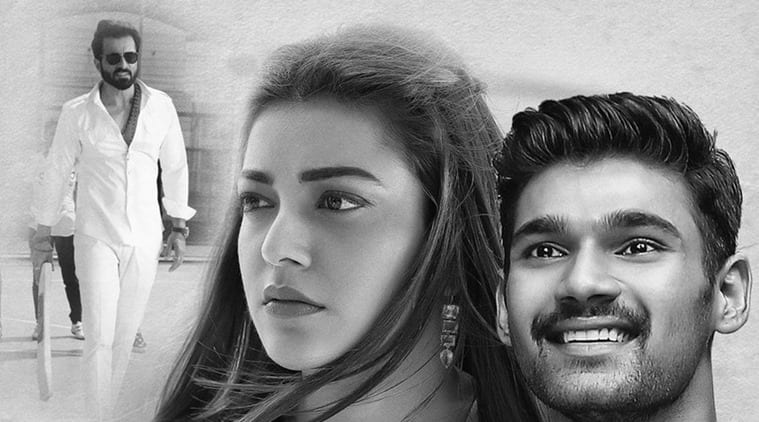 Telugu film Sita has been leaked online by Tamilrockers. Starring Kajal Aggarwal and Bellamkonda Sreenivas, the film has been directed by Teja.

Tamilrockers has been leaking many Hindi, Tamil and Telugu films online soon after the release. Even TV shows like Game of Thrones and web shows like Made in Heaven also end up on the website. Sita is the latest film to end up on the piracy website.

Indianexpress.com’s Manoj Kumar R gave the film 2 stars. He wrote, “Sita works on a scene-by-scene basis as in its entirety it is mediocre at best. Teja’s writing has no regard for time, place, distance and of course, logic.”

He further added, “The film may be named after Kajal’s character but the story actually belongs to Sreenivas’s Raghuram. Kajal does get to do certain things that are usually reserved for male leads of a film. For example, in a heroic scene, Sita protects Ram in a gunfight and jumps off with him from the roof while trying to escape. She is allowed to even thrown a few punches and kicks in a fight scene. These subversive character twists are fun to watch, but Sita is not free of problems.”

With films getting leaked online shortly after their release, the box office collection of the movies could suffer.