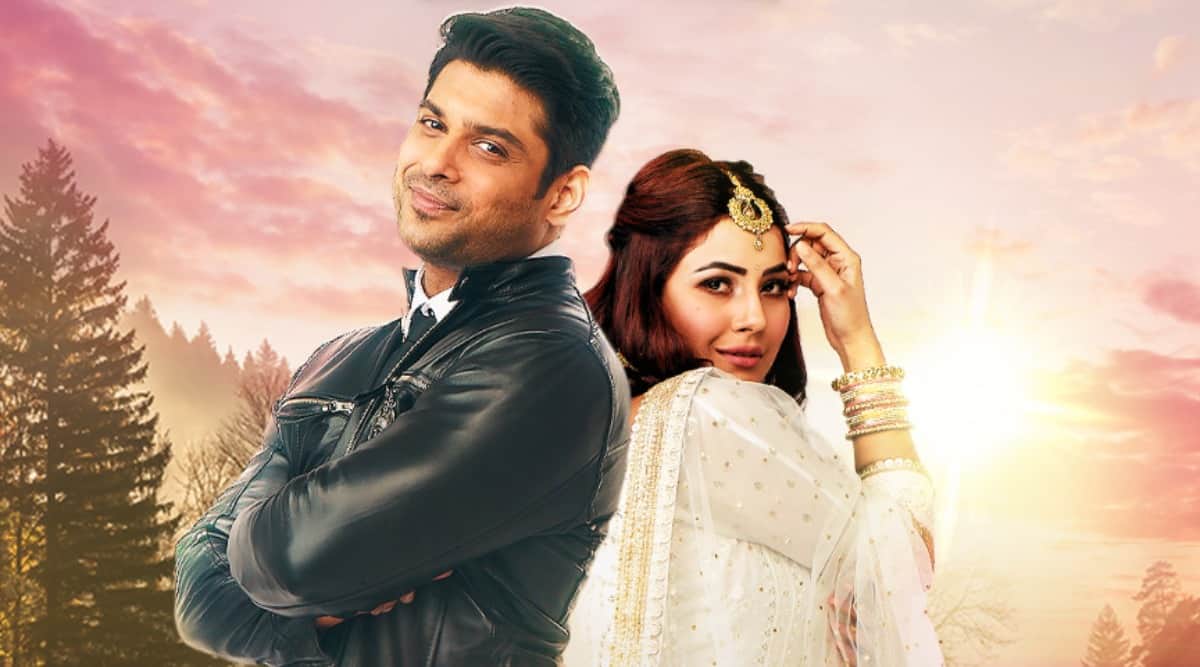 Ever since Voot announced that it will release ‘Silsila SidNaaz Ka‘, fans have been on a countdown. And just as well, because this fare is strictly for the fans of Sidharth Shukla and Shehnaaz Gill as it presses rewind on the time they spent inside the Bigg Boss house. It is gift-wrapped, with a nice bow on top, delivered directly to those who swear by the duo.

The one-hour show dropped on Thursday, and fans can’t be more thrilled. Silsila SidNaaz Ka starts with the introduction of our ‘hero’ and ‘heroine’ in style. The narrator even goes on to say that ‘Heer Ranjha’ and ‘Laila Majnu’ are now old school as real bonding is now defined as ‘Sidnaaz’. From using footage of their fun moments to them fighting passionately during tasks, the stage is set for the moment fans have been waiting for — when Sidharth and Shehnaaz were drawn to each other.

As fans would know, the two initially were just about cordial to each other in the house. After a few conversations, they soon became thick friends, and eventually Shehnaaz claimed ‘Sidharth mera hai’ on the show. The Balika Vadhu actor, while interacting with a guest, had also opened up about his bond with her. He said that Shehnaaz brings positive energy in him and he likes being with her. Calling her a friend for life, Sidharth had showered praises on her.

The best moment that stands out in the special film is the one where Shehnaaz literally blackmails Sidharth into pampering her. As a token of his affection, he planted a kiss on her forehead while standing on the other side of a wall during a task. Even Shehnaaz getting the otherwise serious Sidharth to dance and have fun shows their bond.

Silsila SidNaaz Ka highlights all such moments, giving a glimpse of the relationship the two shared. From having heartfelt conversations to fighting like kids, and even pulling pranks on each other, Sidnaaz managed to keep their fans entertained throughout the season. As the two dealt with misunderstandings and insecurity, and spend some low moments away from each other, will also leave fans emotional. The film also features a special rap by RCR.

Here’s what Sidnaaz fans have to say about ‘Silsila SidNaaz Ka’:

On work front, while Sidharth was last seen in Broken But Beautiful 3, Shehnaaz shot for her first big film Honsla Rakh with Diljit Dosanjh.