Shiddat movie review: The Sunny Kaushal-Radhika Madan film opens on a romantic note, and proceeds to move, tonally, from sentimentality to comedy to drama before it all goes south. 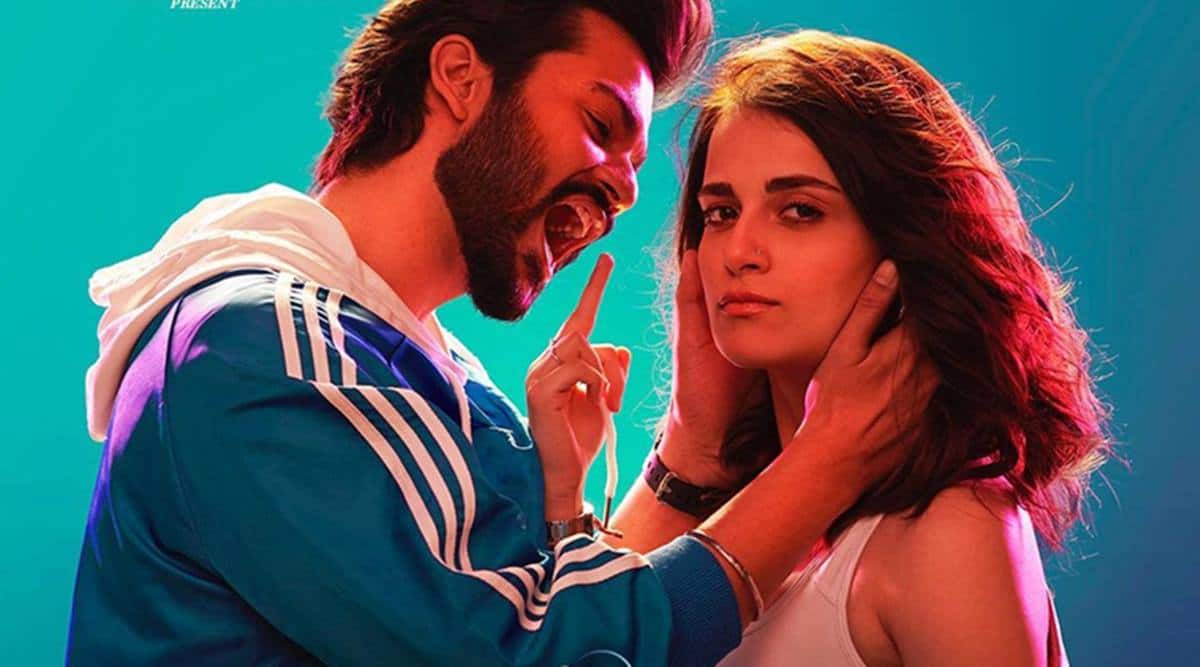 Ever wondered what a film would have been like if it went on the way it began? Shiddat opens on a romantic note, with a madly-in-love couple exchanging undying vows at their marriage ceremony. And proceeds to move, tonally, from sentimentality to comedy to drama, and physically, from Punjab to Calais to London, with a three-year jump in time. It all happens quickly, and we are intrigued, which, as any storyteller will tell you, is half the battle won. And then the film starts going south, the unravelling is relentless, and there goes the other half.

There’s a spark between college students Jaggi (Sunny Kaushal) and Kartika (Radhika Madan) whose meet cute happens at a sports camp. He is one of those feckless fellows who thinks a girl who gives him mouth-to-mouth resuscitation is, you know, kissing him. Yes, that’s right. She is a swimmer who needs to find her mojo. There’s your banter, and song-and-dance, and a little roll in the hay, and then the twain go their way.
Up until then, even while you are groaning at asinine young men who refuse to grow up, and silly young women who don’t quite know the difference between ‘come hither’ or ‘go away’, you begin liking these two, because there’s some amount of freshness they bring to their early scenes. And then, all too suddenly, the film throws a switch: Jaggi finds himself in a detainment camp on the coast of France, looking longingly across the English Channel, where his one true love lives, who is, gasp, getting ready to tie the knot with another.

Meanwhile, the original lovebirds, Gautam and Ira (Mohit Raina and Diana Penty), pop up as a warring married ‘jodi’. He is a career diplomat, she is a bleeding-heart liberal who loves illegal immigrants, and they could have been a solid thread if the plot hadn’t made them merely a vehicle to show us the importance of ‘janam-janam ka pyaar’. Kya yaar. 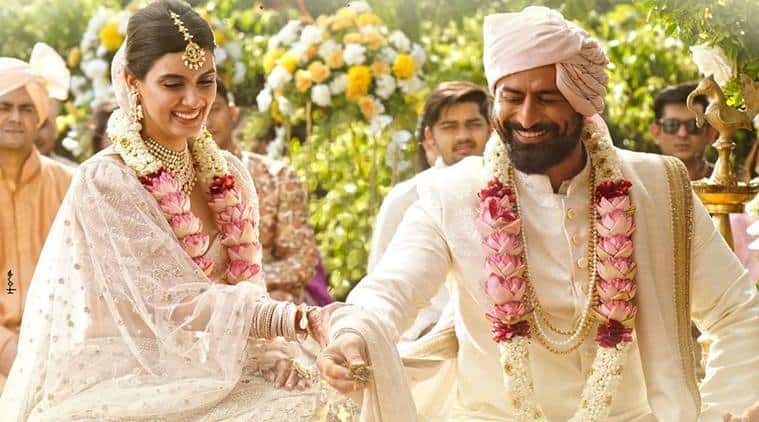 Mohit Raina’s character gets to look askance several times. We don’t blame him: how do you take a film seriously when the leading man who was until recently petrified of a swimming pool, jumps into the ocean (choppy waves! churning propellers! ships!) to get to the girl of his dreams? The preposterousness carries on, and on. And finally, when the secret of taking a ride on an airplane, as a freezing stowaway, comes to the fore, we are done.