Shershaah, starring Sidharth Malhotra and Kiara Advani, is receiving praise from not only fans but also Chief of Army Staff General MM Naravane. 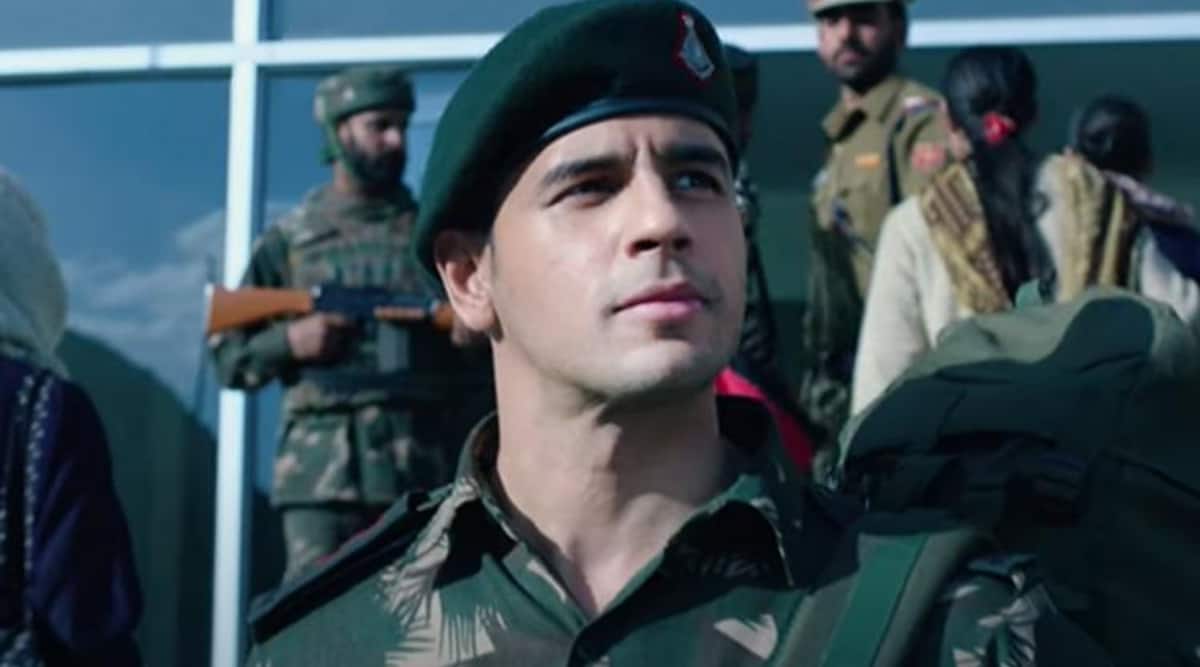 Sidharth Malhotra-Kiara Advani starrer Shershaah is receiving praise from all quarters. Even weeks after the film’s premiere on Amazon Prime Video, people haven’t stopped talking about it. The latest word of praise for the Vikram Batra biopic has come from Chief of Army Staff, General MM Naravane, who has lauded the makers for the realistic portrayal of the 1999 Kargil war.

General Naravane wrote a letter of appreciation for the film’s team, which co-producer Shabbir Boxwala shared on Instagram. “I appreciate the genuine effort made by the entire crew in depicting realistic battle scenes of the Kargil war and the espirit-de-corps of the Indian Army. This movie like other war movies in the past will motivate us all,” read an excerpt from the letter.

Alongside the photo of the letter, Shabbir Boxwala wrote, “Humbled and beyond delighted to have received such high praise for #Shershaah from our Chief of the Army Staff, Gen Naravane. Our years of hard work have paid off. Long live Vikram Batra. Long live the Indian Army!”

Shershaah, directed by Vishnu Varadhan, has been co-produced by Karan Johar’s Dharma Productions. The film charts the life of Captain Vikram Batra, who laid down his life during the 1999 Kargil War. Besides the war, Shershaah also focuses on Vikram Batra’s personal journey, focusing on his relationship with fiancee Dimple Cheema, played by Kiara Advani.

Shershaah, initially meant for theatres, took the OTT route given most of the cinema halls were operating at 50 per cent occupancy and Mahrashtra hadn’t allowed reopening in the state. Shershaah is being praised for sensitively depicting the Kargil war, without indulging in jingoism and sincerely paying a tribute to the valour of Vikram Batra.