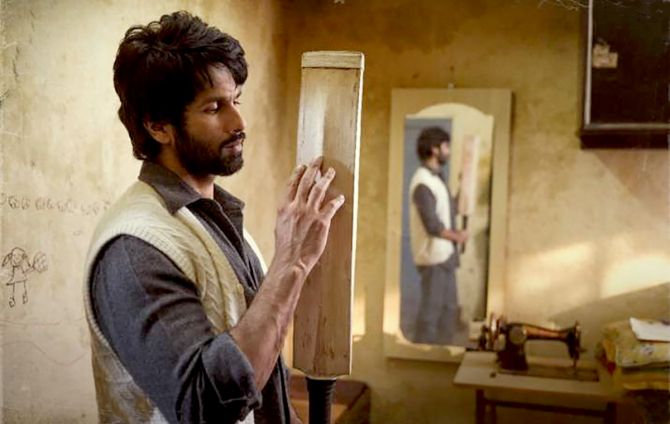 With a spike in COVID-19 cases, the movie business is facing a major crisis once again.

After two major successes at the box office — Spiderman: No Way Home and Pushpa: The Rise, theatres are threatened with a closure.

With the Delhi administration announcing a closure of cinema halls, the producers of the Shahid Kapoor-Mrunal Thakur starrer Jersey, which was to release on December 31, have decided to postpone it indefinitely.

A source close to the development tells Subhash K Jha: “They were willing to go ahead with the release even after night curfew was declared in Maharashtra and Delhi although it meant a substantial drop in the number of shows per day. But now with the Delhi administration declaring a closure of movie theatres, it’s best to put the release off indefinitely.”

Jersey, the remake of a Tamil hit of the same title, is the story of a down-on-his-luck cricketer trying to win his son’s respect.

It is a crucial project for Shahid, who has not had a release in two years. 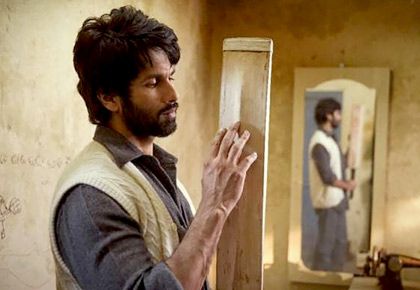