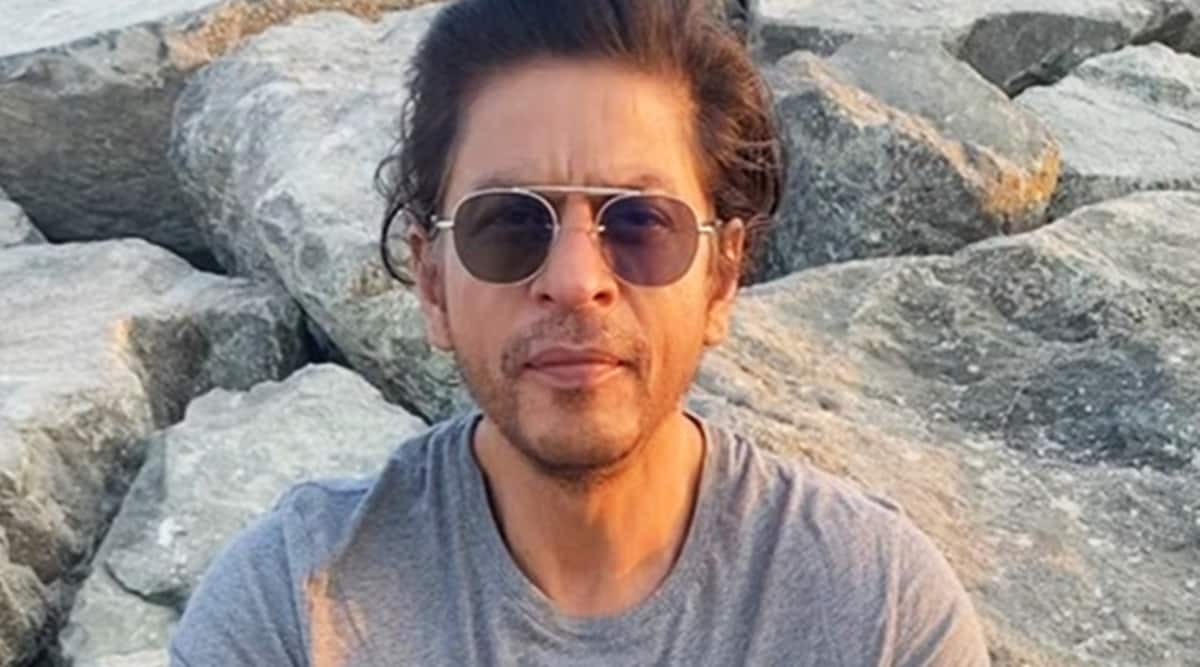 Shah Rukh Khan’s fans were in for a treat on Wednesday when their favourite superstar held an Ask Me Anything session on Twitter. While most of the interaction pertained to his upcoming film Pathan, SRK also replied to questions and comments on various other topics. Some also included the other two Khans – Salman and Aamir.

When one user asked Shah Rukh to comment on Salman, as the two shot for a special sequence in Pathan recently, SRK said, “As always bhai toh bhai hi hai!” Salman, reportedly, plays an extended cameo in Shah Rukh’s next film, which also stars Deepika Padukone, and is being produced by Yash Raj Films.

Going forward, a fan quizzed SRK to pick his favourite films of Aamir Khan. Though these two Khans are yet to team up onscreen, SRK was quick to make his choice. He revealed that he likes Raakh, Qayamat Se Qayamat Tak, Dangal, Lagaan and 3 Idiots from Aamir’s filmography.

SRK also took a jibe at his own film Jab Harry Met Sejal (2017) which bombed at the ticket windows. Replying to a fan who asked him if he’s ever come out with its sequel, the Badshah of Bollywood said, “Ha ha. Yahaan Twitter pe sab box office failures ka hi sequel kyon maang rahe hain???”

Shah Rukh keep his wit intact in all his replies, even when asked why he doesn’t have a Twitter bio yet. He said, “It’s still being compiled….so much of life has happened to me my friend, it’s difficult to restrict it in a bio….” He added more about his life, through another reply. A user asked him, “You’ve always mentioned how you love being a star, and very few have been a bigger, better star:) However, have there been any instances when you wished you had a more ‘normal’ life? #AskSRK”, to which SRK replied, “Mine is a normal life. All of us have a normal life. It’s just that our normals are different for each one.”

Shah Rukh Khan also sent out motivational tweets to his fans. In one such, he advised a fan not to feel let down at 23. Giving his own example, he said, “Age is a number….work hard and it will all happen well. I started in films at 26 if that helps. Just don’t waste your years that’s all.”

When a fan asked what his wife Gauri loves about him, pat came the reply, “That I cook and clean and look after the babies. And I guess being so handsome helps too….”

He also revealed that at this stage of life, his three kids are the ones he can call his “friends”.