Love Hostel, also starring Bobby Deol, is being directed by Shanker Raman, who is known for the Pankaj Tripathi-starrer Gurgaon (2017). 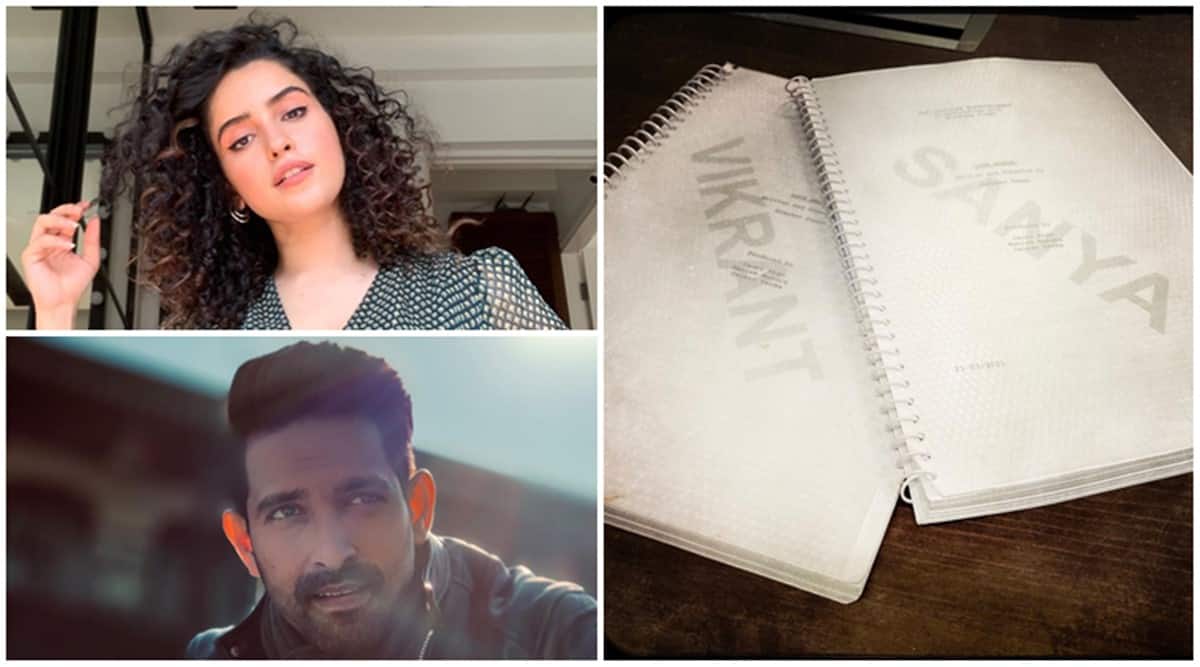 Sanya Malhotra and Vikrant Massey on Tuesday announced that they have begun shooting for National Award-winner Shanker Raman’s directorial Love Hostel. Also starring Bobby Deol, Love Hostel is a story set against the rural parts of North India and traces the volatile journey of a spirited young couple, which is being hunted by a ruthless mercenary. “The star-crossed lovers take on the entire world and then some more in search of their fairytale ending,” according to the makers.

The film is being produced by Shah Rukh Khan’s Red Chillies Entertainment and Drishyam Films. Vikrant and Sanya took to Instagram to announce the beginning of the shoot with the pictures of the bound copies of the script that have their names printed on the cover. “And we begin,” wrote Vikrant Massey alongside the photo.

Love Hostel was announced last October. At the time, Shanker Raman, who has previously directed the much-acclaimed Gurgaon (2017), had said Love Hostel would answer questions of “the heart and the mind.”

“I have always been interested in questions of the heart and the mind. And I would say no matter what the question, violence is not the answer. I am happy to have found the perfect partners in Vikrant and Sanya and the formidable Bobby Deol. Love Hostel as a film not only questions what our society has become but also the paths we take to solve our problems,” the director had said in a statement.