Manoj Bajpayee was all praise for his The Family Man 2 co-star Samantha Ruth Prabhu, calling her 'superlative'. 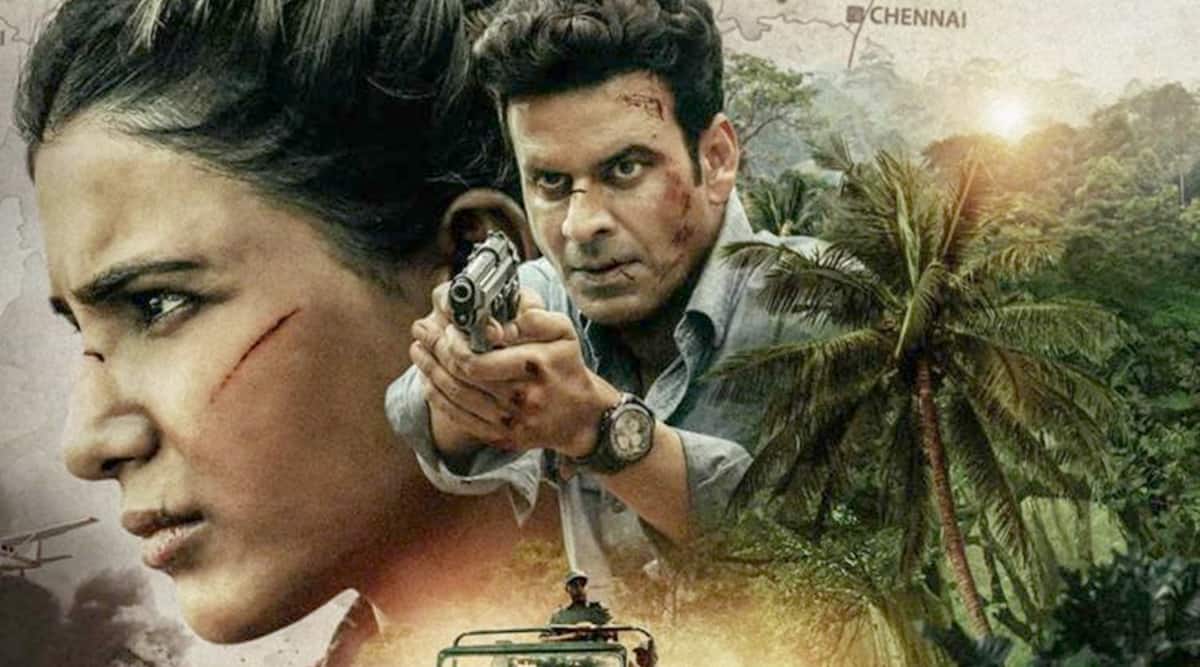 Manoj Bajpayee heaped praise on actor Samantha Ruth Prabhu and said that she was ‘superlative’ in The Family Man 2. Bajpayee, who plays the lead role in the Raj and DK-created series on Amazon Prime Video, shared screen space with the Telugu star in its second season, which released earlier this year.

While Bajpayee reprised the role of Srikant Tiwari in The Family Man 2, Samantha played antagonist Raji, a Sri Lankan Tamil liberation fighter. The show marked her digital debut. The Family Man 2 has received multiple nominations at the upcoming Filmfare OTT awards. Bajpayee spoke to Filmfare about watching the season a second time, and being impressed with Samantha’s performance.

“The second time I was watching it, I realised that this girl is not only very good, she is superlative in the series. The kind of focus, the intensity, the graph she has maintained, the research she has done… I know she’s done the research because Raj and DK were getting all the videos and passing off to Samantha to work on it. They were showing me all the martial art classes she was going to. I knew she was all prepared and getting into it. I knew that she is a big star,” Bajpayee said in the interview.

Samantha had previously spoken about how The Family Man 2 benefitted her. Speaking at a panel discussion during the ongoing International Film Festival of India (IFFI), PTI quoted Samantha as saying, “As an actor, I always want to push my boundaries and explore unfamiliar emotions. Women actors tend to get unidimensional characters and it becomes difficult to portray them as there is fear of your performance becoming repetitive. With Raji, it was so different and exciting as it allowed me to explore a new dimension.”