Salman Khan was stopped at the airport terminal gate by a CISF officer. The video of the incident has gone viral on the internet. 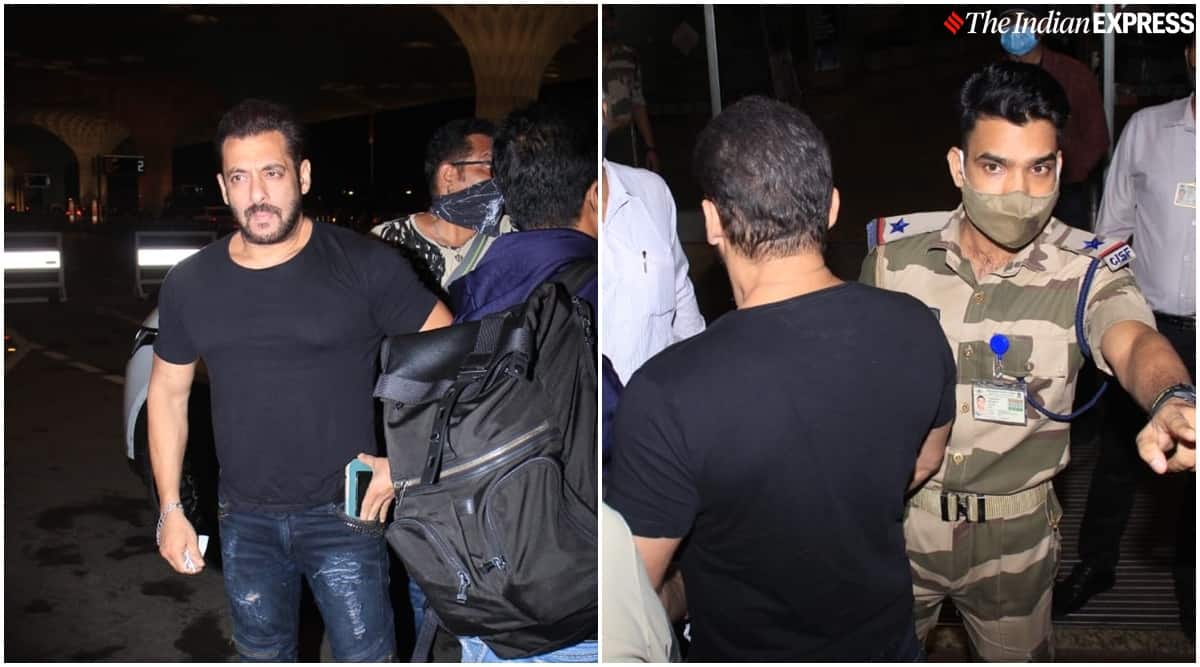 Salman Khan’s ‘bhai army’ ranges from toddlers to elderly, and can be found in the tiniest of villages and the biggest of cities so when a CISF officer stopped Salman, as he was confidently entering the airport, netizens applauded the officer’s sense of duty.

In a video that has now gone viral on the internet, Salman Khan can be seen arriving at the airport as he leaves the country for the shoot of his upcoming film Tiger 3, also starring Katrina Kaif and Emraan Hashmi. As Salman is about to enter the airport premises, an officer stops him and requests that he get his documents checked at the gate before entering the terminal.

One of the users on Instagram commented, “Loved the way the CISF guy stopped him from entering …” Another one wrote, “The power of Uniform CISF🔥”

The shoot of Tiger 3 is scheduled to take place in Austria and Turkey. A source had earlier revealed, “YRF is chartering everyone including Salman, Katrina, director Maneesh Sharma, the entire cast and crew for this intense international leg that will see the team pull off some spectacular shooting schedules. Team Tiger takes off on August 18. The direction team under Maneesh has prepped for months for this schedule, and Aditya Chopra is clear that the shoot needs to happen smoothly.”

Salman is scheduled to host the next season of Colors TV reality show Bigg Boss, which will begin by the end of September.

Apart from Tiger 3, Salman is also looking forward to the release of Antim: The Final Truth. Directed by Mahesh Manjrekar, the film also stars Aayush Sharma. Salman was last seen in Radhe which released in theatres and pay-per-view platform ZEEPlex.