Salman Khan was the first guest on Arbaaz Khan's show Pinch, where celebrities react to trolls and mean tweets. He responded to a troll's claim that he has a wife and daughter in Dubai. 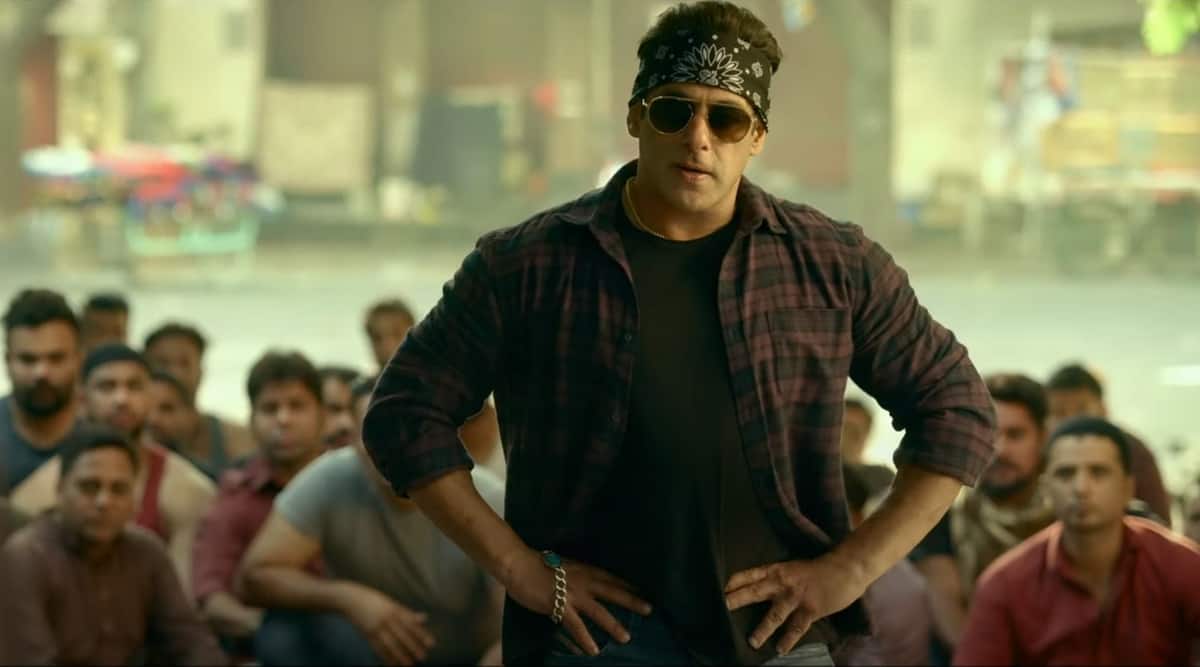 Arbaaz Khan has returned with a new season of his talk show, Pinch, where celebrities laugh, and also react to mean tweets. The show premiered today (July 21) and Salman Khan was the first guest of the season. The actor responded to trolls who attacked him on matters such as his age, films, lifestyle, and the fact that he chooses not to voice his opinions.

During the course of the conversation, Arbaaz read out a tweet, where a user accused Salman of having a house in Dubai, a wife named Noor and a 17-year-old daughter. Salman found this particularly funny and responded, “These people are well-informed. Yeh bifizool ki baatein hai (These are irrelevant matters). I don’t know who they are talking about. Do they think that I’ll respond to them saying that I don’t have a wife, I live in Hindustan, in Galaxy Apartments, with my father living above me? This is something that everyone in India knows.”

Someone called Salman a ‘fake person’, who is just pretending to be nice.  Salman responded saying, “He must have had a bad experience somewhere. Biwi ne do comment acche maare mujpar, bacchi must love me, saying picture dekhni hai (Wife must have complimented me, or his child would have insisted on seeing my film).”

In this day and age, celebrities are often questioned on their silence regarding the state of affairs in India. Speaking about this, Salman said, “It depends on the intention. There are two sides to every problem, for or against. If you talk against for, against side gets after you and vice-versa. It is better to escape from all this. Unless it’s a very important thing, absolutely wrong and life-or-death, then it’s your moral duty, then you need to talk on that. Till the time you’re not directly in that political scenario, you’re not aware of the things going on, it’s okay to say no comments. No comments par bhi comments hote hain.”

Asked who he would like to hire as social media consultant, between the options of Katrina Kaif and Disha Patani, he answered Katrina, as “she is the most sensible on social media.”