Film producer Ramesh Taurani hosted a Diwali bash at his residence in Mumbai on Tuesday. It was attended by several celebrities from the Hindi film industry. 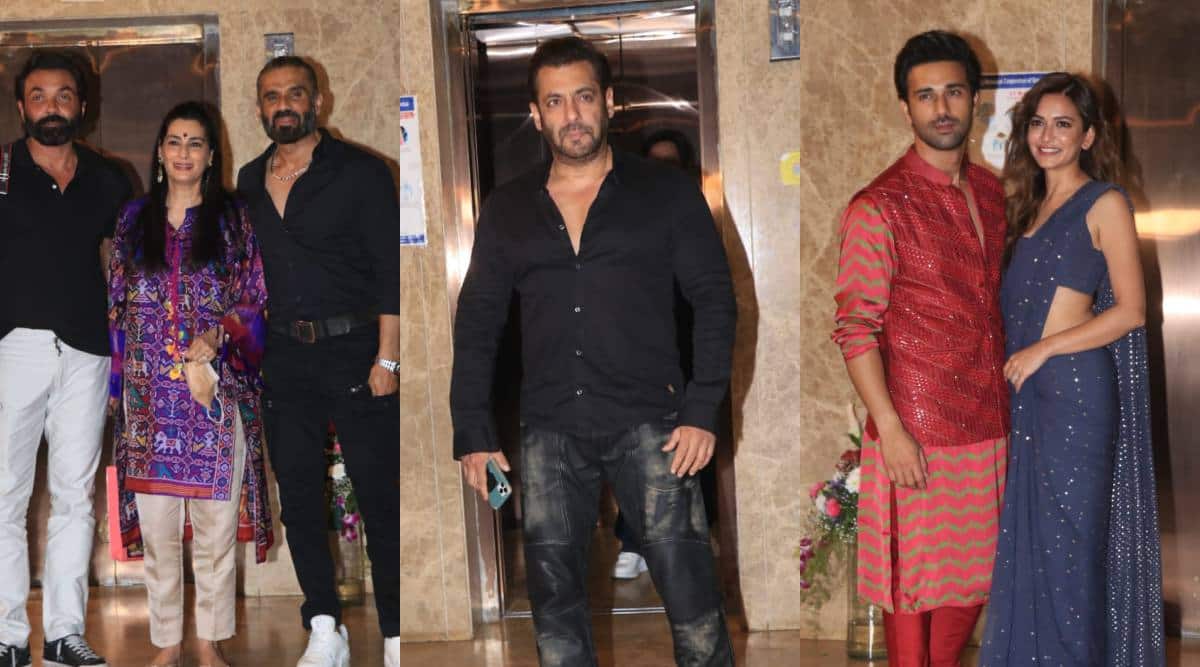 After skipping partying on Diwali last year, Bollywood celebrities are back to celebrating the festive season together. Film producer Ramesh Taurani hosted a Diwali bash at his residence in Mumbai on Tuesday. It was attended by several celebrities from the Hindi film industry.

Salman Khan, a regular at Taurani’s parties, came dressed in all black. He was seen along with Sajid Nadiadwala at the party. Iulia Vantur and Aayush Sharma were also seen arriving for the party in style. Others who joined in for some fun time included Tusshar Kapoor, Aftab Shivdasani, Suniel Shetty and Kabir Khan.

The two couples who grabbed attention were Pulkit Samrat and Kriti Kharbanda, and Aditya Seal and Anushka Ranjan.

See all the photos from Ramesh Taurani’s Diwali bash 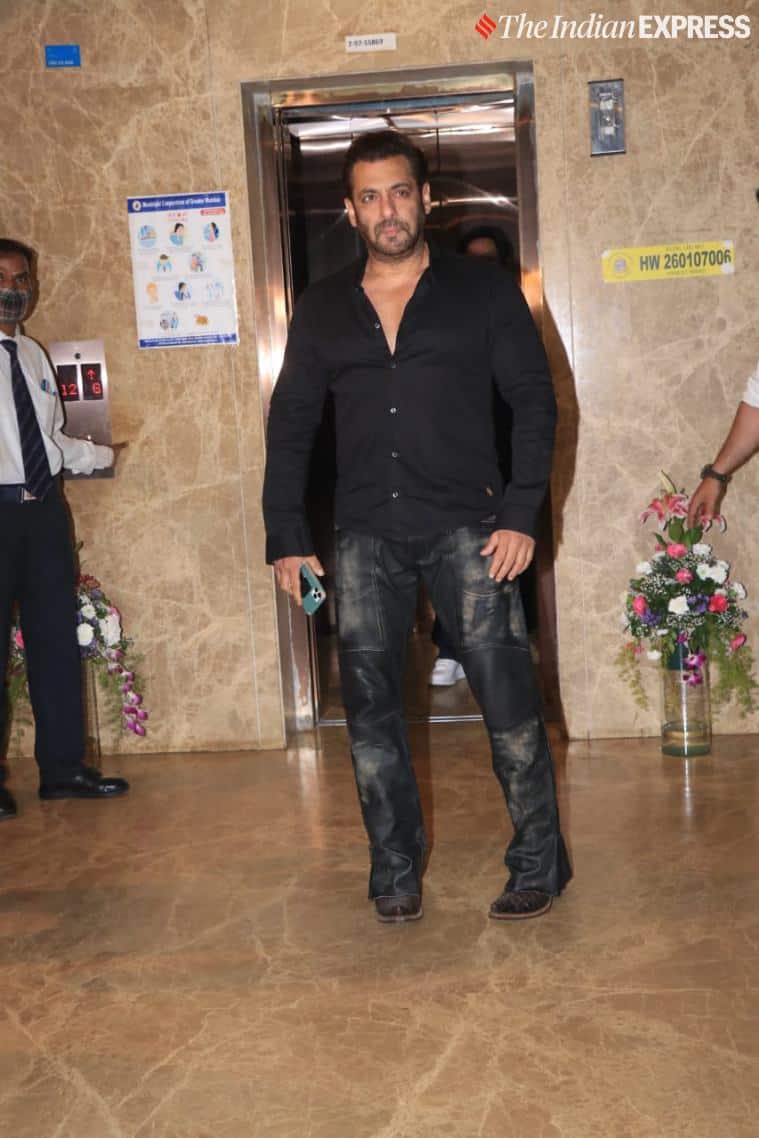 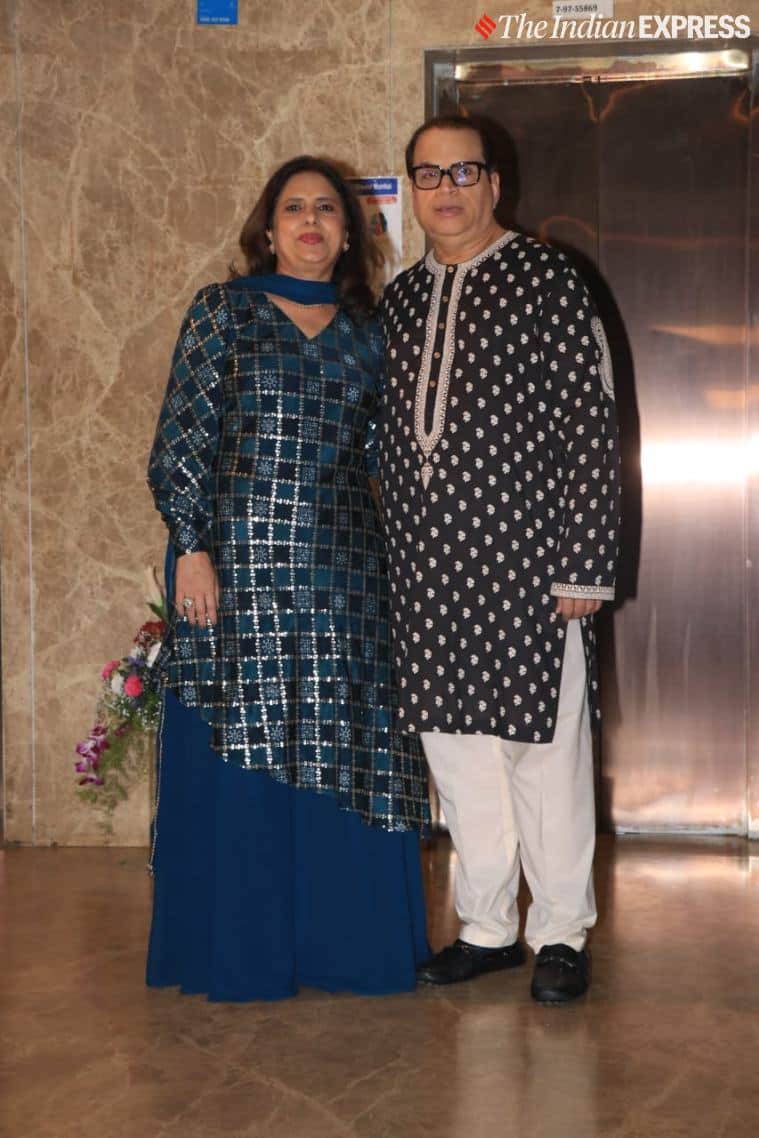 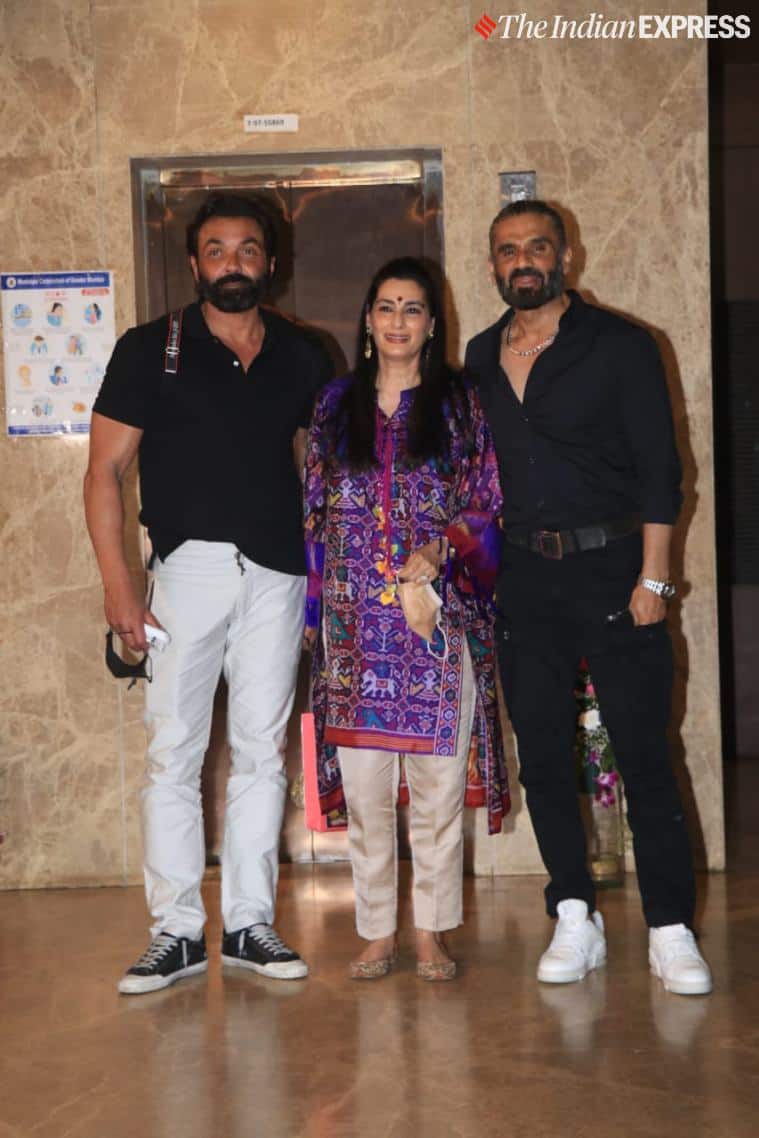 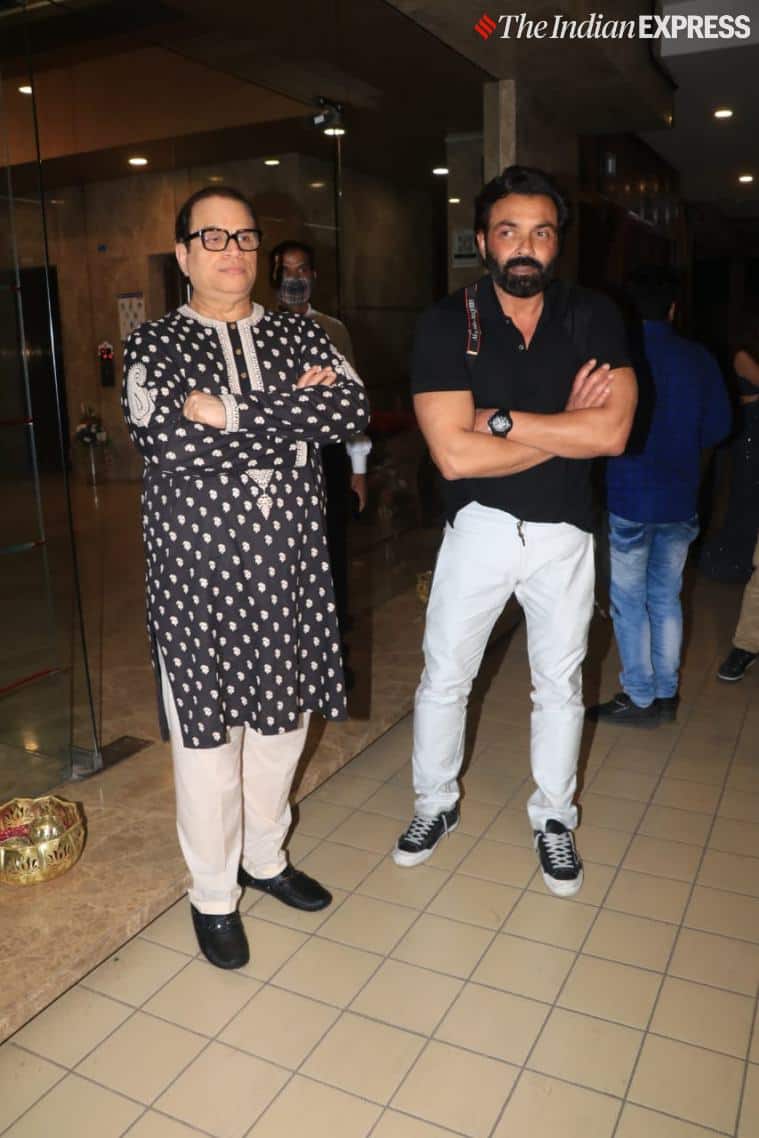 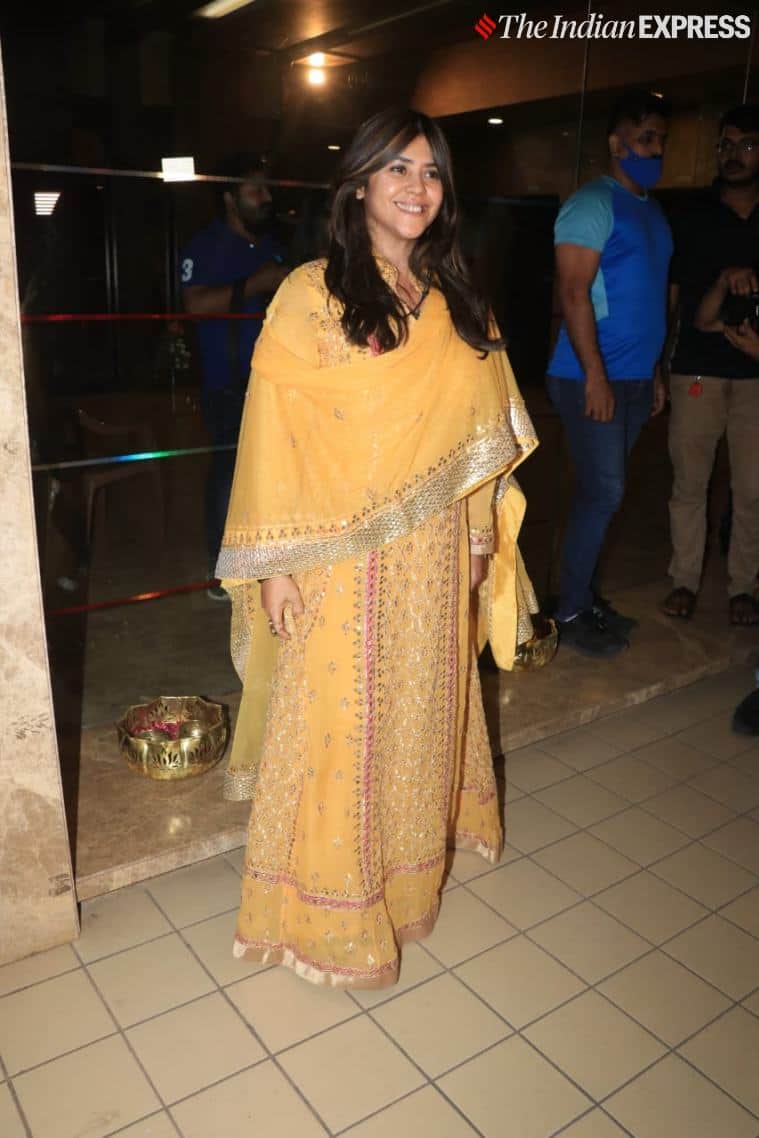 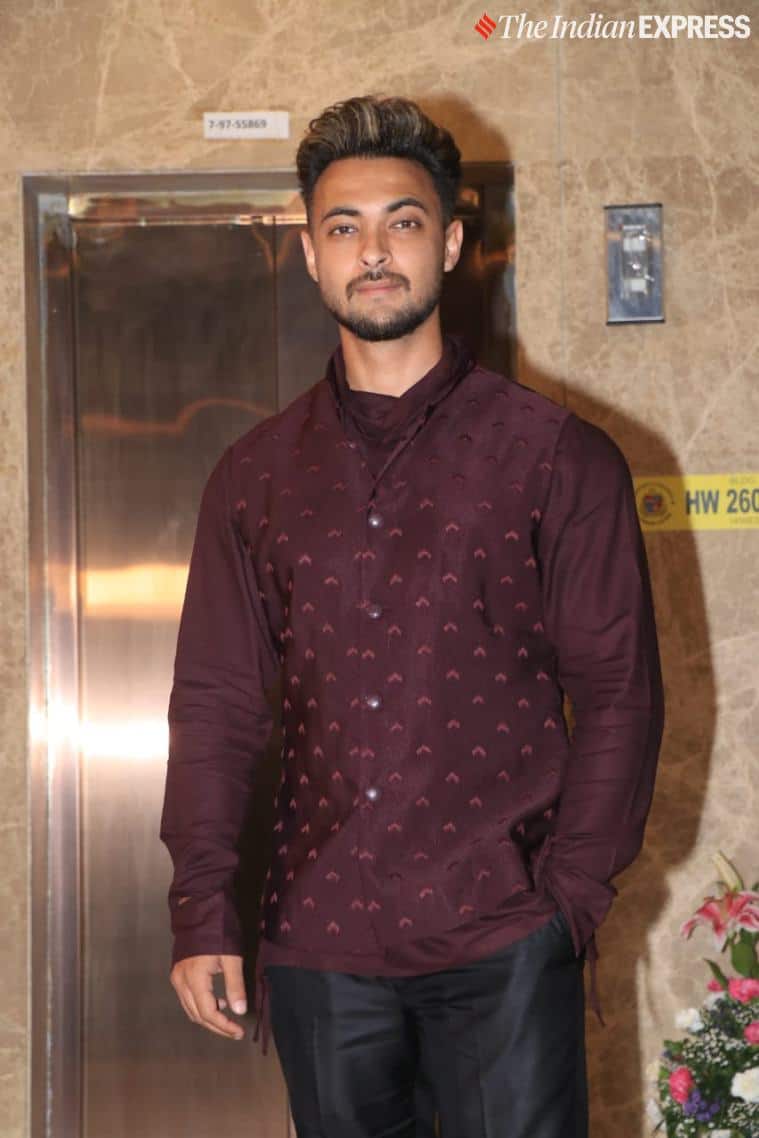 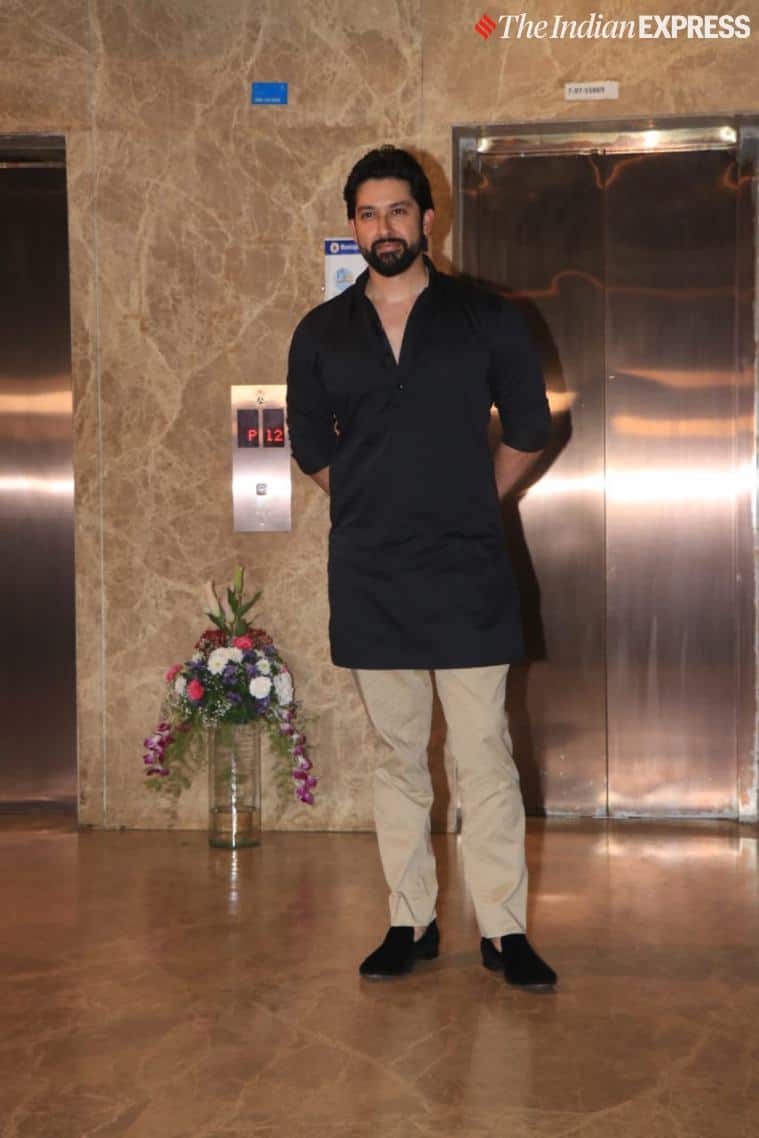 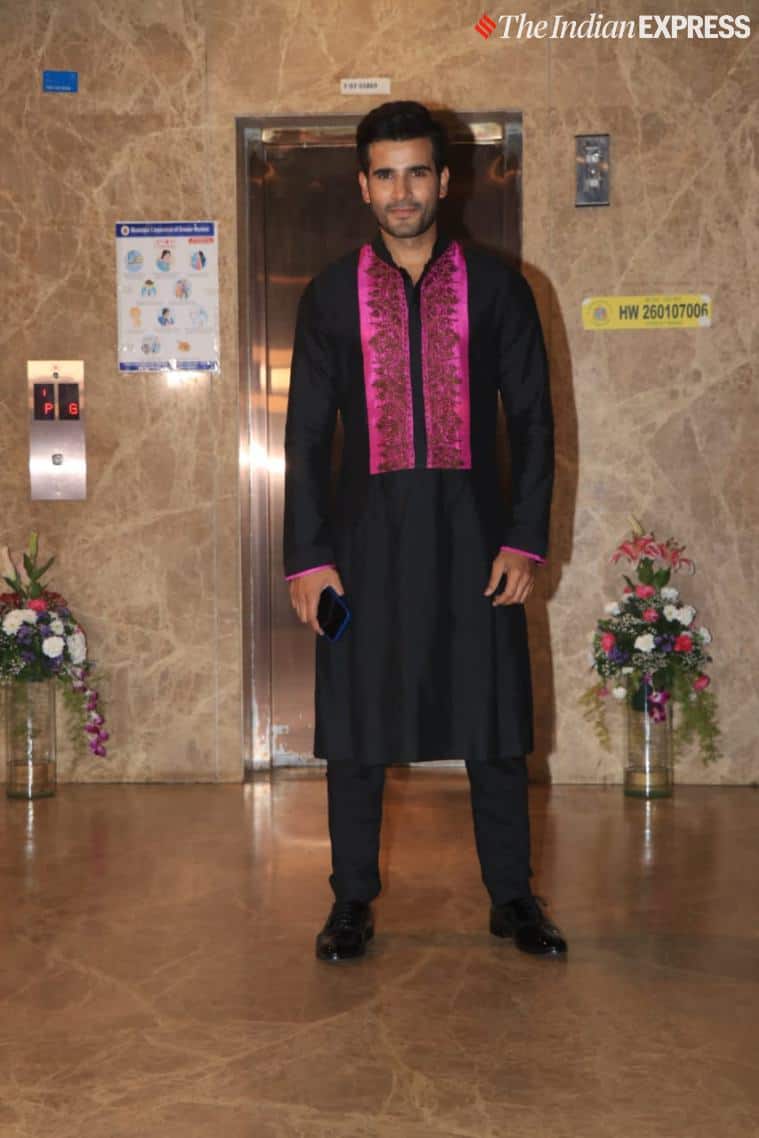 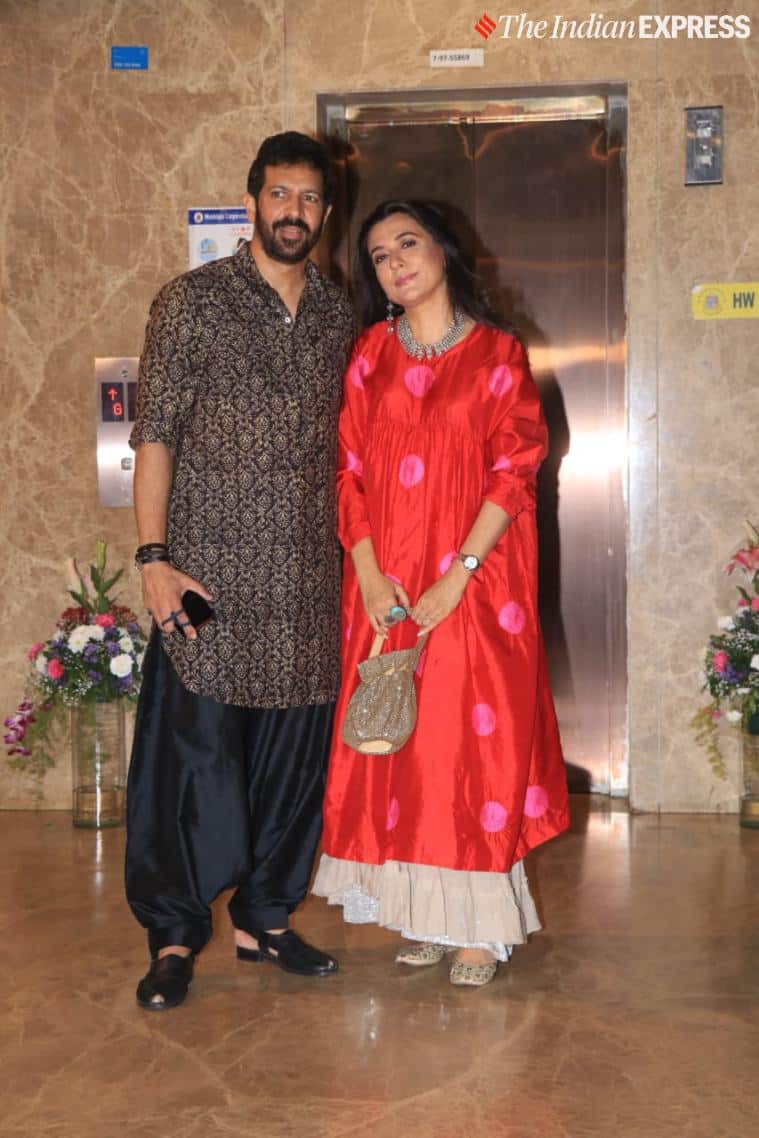 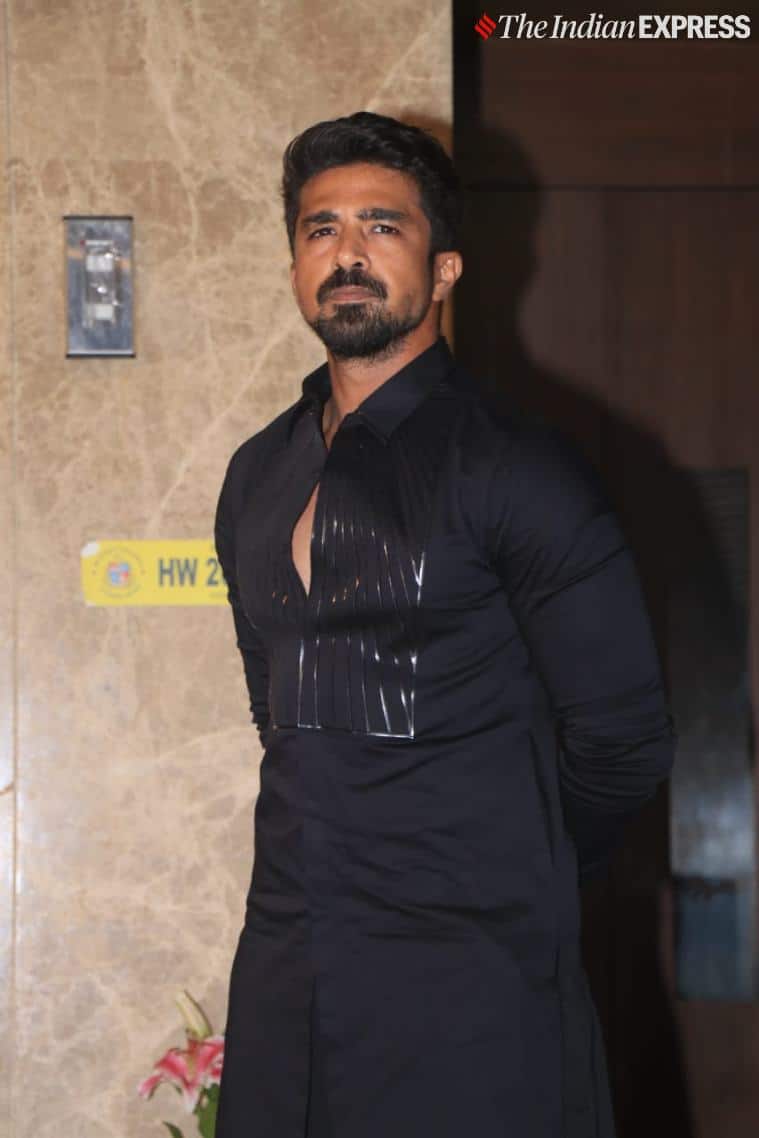 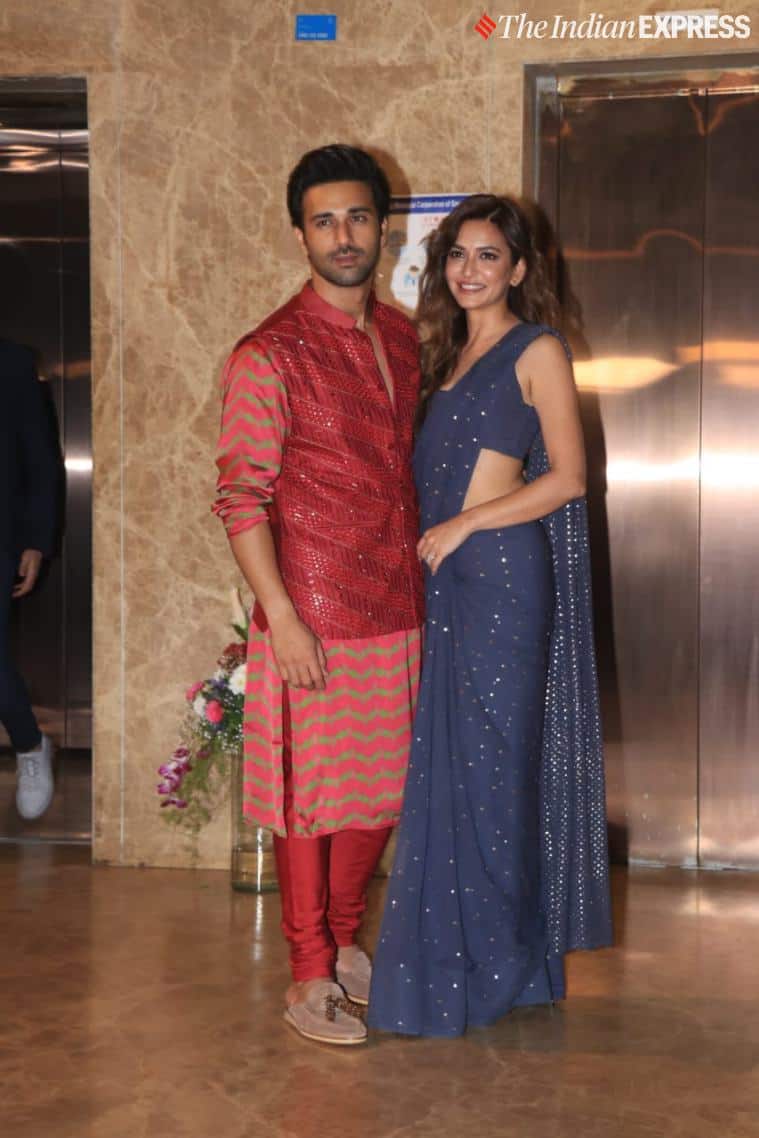 Most of the celebrities were dressed in their best traditional attire. While Iulia and Kriti Kharbanda were seen in beautiful sarees, Aayush Sharma, Pulkit Samrat, Aditya Seal opted for a kurta. Meanwhile, Bobby Deol and Suneil Shetty kept it casual as they wore a black shirt with trousers.

On the work front, Suniel Shetty is busy promoting his son Ahan Shetty’s Bollywood debut Tadap. Directed by Milan Luthria, Tadap is a remake of the 2018 Telugu hit RX 100. It also stars Tara Sutaria in the lead role.

Bobby Deol has been receiving a lot of appreciation for his performance in web shows like Aashram and Class of 83. He will next be seen in Apne 2.