Tiger 3 will have Salman Khan and Katrina Kaif reprising their characters of Tiger and Zoya. It is being directed by Maneesh Sharma. 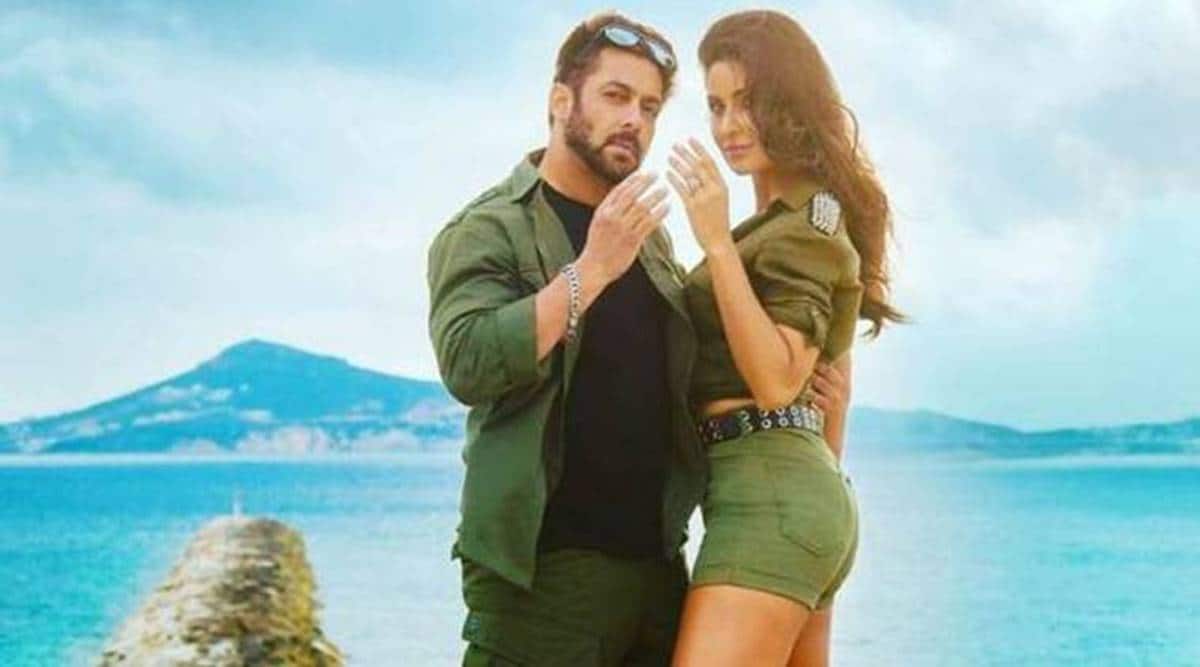 Actors Salman Khan and Katrina Kaif resumed shooting of Tiger 3 at YRF Studios on Thursday. Tiger 3 is the third instalment of their blockbuster Tiger franchise.

Sharing details about the latest schedule, a source said, “The new schedule of Tiger 3 has started today in Yash Raj Films Studios. It is a closely guarded set, and one can expect no picture to leak from here. Salman and Katrina’s fitness will be tested in this schedule as well as the extensive overseas schedule that is set to start from mid-August.”

The news comes a day after Salman Khan took to Instagram to post a video of his rigorous training session. The video had the signature Tiger music playing in the background.

“Salman teased his physique in Tiger 3 on his social media, and it is evident that he is building the best body that he has ever showcased on screen. Katrina, on the other hand, has been keeping an extremely low profile with hardly any revelation of how good she is looking currently. There’s a reason to this also. She has worked like a beast, and people will have to wait to see her fittest best on screen when Tiger 3 releases,” the source added.

Tiger 3 will be directed by Maneesh Sharma, who’s helmed films like Band Baaja Baaraat and Fan. Salman Khan and Katrina Kaif started shooting for the actioner in March. The shooting, however, had to be stalled when Katrina tested positive for Covid-19. Later, the Tauktae cyclone further delayed the shoot.

The first film in the franchise, Ek Tha Tiger directed by Kabir Khan released in 2012. A sequel to the espionage thriller, Tiger Zinda Hai came out in 2017.