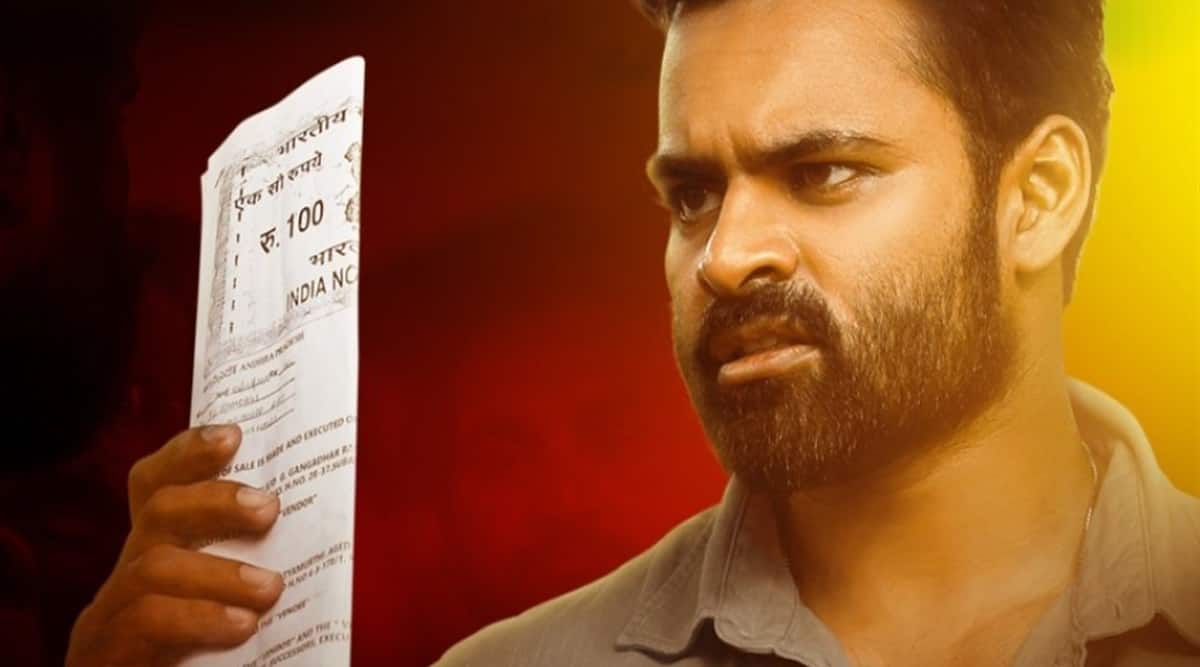 Sai Dharam Tej-starrer Republic is all set to stream on ZEE5 from November 26. The movie will be accompanied by incisive commentary by director Deva Katta.

In the commentary, director Deva Katta will talk about his screenplay in a freewheeling conversation with editor Praveen KL, screenplay-writer Kiran and creative producer Satish BKR.

In a press meet held in Hyderabad on Wednesday, Deva Katta said, “Thank you Zee for standing by the film strongly. Without Zee, my vision wouldn’t have been realized. After Prasthanam, I got confused about how to position myself in the film industry with my sensibilities. Even though I had made Prasthanam with unnecessary additions, the honest approach of that film gave me the identity. I made Republic with much more honesty and clear vision. It’s a film made to give a voice to our disturbances (in society). I and Sai Dharam Tej decided to get respect first (by doing this movie). We got it. We are proud of it, and we are super happy about it. On ZEE5, you will have two versions of Republic. One is a regular movie, and the other will be with the director’s commentary. In the director’s commentary version, you will watch the film’s visuals with mine and the team’s analysis of scenes. It’s first of its kind in Indian cinema.”

Actors Jagapathi Babu and Ravi Varma were also present at the press interaction.

Jointly produced by JB Entertainments and Zee Studios, Republic explores the role of government officials and the people in a democracy.