Hindi Medium actor Saba Qamar took to social media to make the announcement of calling off her wedding with Azeem Khan and penned a long note hoping her fans would support her decision. 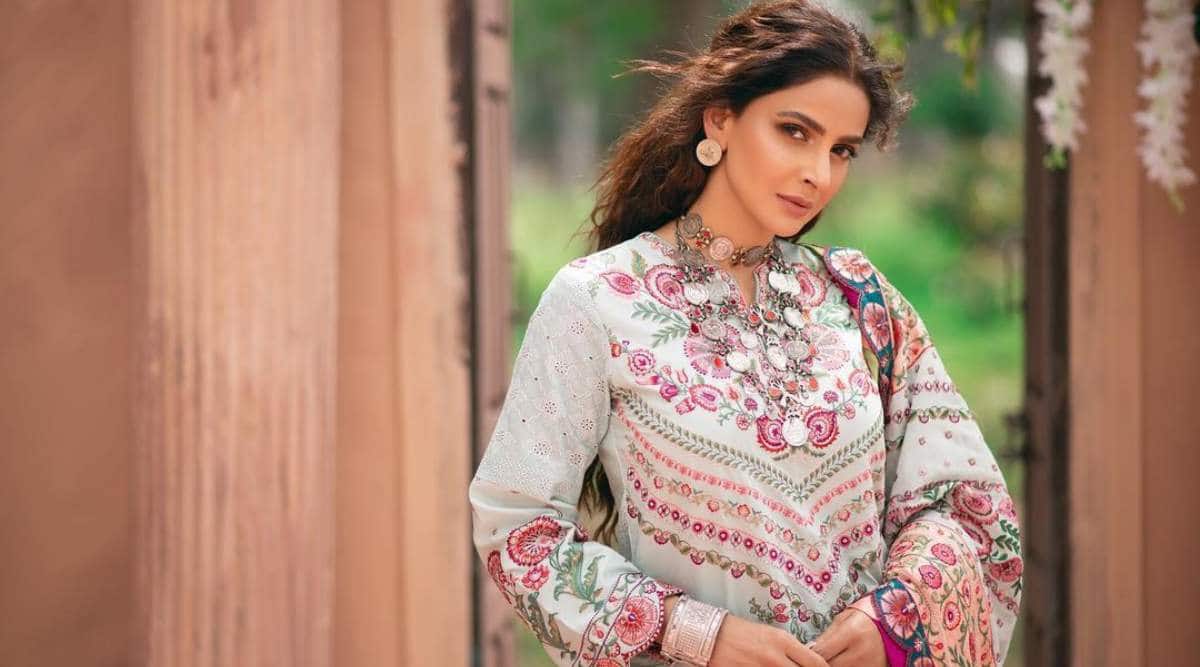 Saba Qamar, who received praise for her Bollywood debut Hindi Medium (2017) opposite Irrfan Khan, has called off her wedding with Australia-based-Pakistani entrepreneur Azeem Khan. The actor took to social media to make the announcement and penned a long note hoping her fans would support her decision.

In an Instagram post, Saba shared she has never met Azeem in person, and the two have been talking only over the phone.

Without citing any particular reason for cancelling her wedding, she wrote, “I have a very important announcement to make, due to a lot of personal reasons I have decided to call it off with Azeem Khan, ‘WE ARE NOT GETTING MARRIED NOW’ hope you guys will support my decision just like you all have been supporting me always, and I guess it’s never too late to realise the bitter realities!”

Adding that it is a very difficult time for her, the actor shared, “I also wanted to clear ONE IMPORTANT thing that is: ‘I have never Met Azeem Khan in my life we were only connected over the phone’. It’s a very hard time on me right now but as we all know ‘THIS TOO SHALL PASS’ Insha Allah :)”

Soon, her former fiancé Azeem Khan reshared her Instagram post and took “full accountability of this breakdown”. He wrote, “Saba Qamar, you have the most amazing soul and you deserve all the happiness in the universe. May God bless you will all the love and success. Difficult roads often lead to beautiful destinations.”

A few days ago Azeem Khan was accused of sexual harassment by a woman. The businessman had then addressed the accusation in a video on Instagram which he later deleted.