"Marjaneya", sung by Neha Kakkar, has Rubina Dilaik featuring along with her husband and actor Abhinav Shukla. The couple's adorable chemistry is the high point of the video. 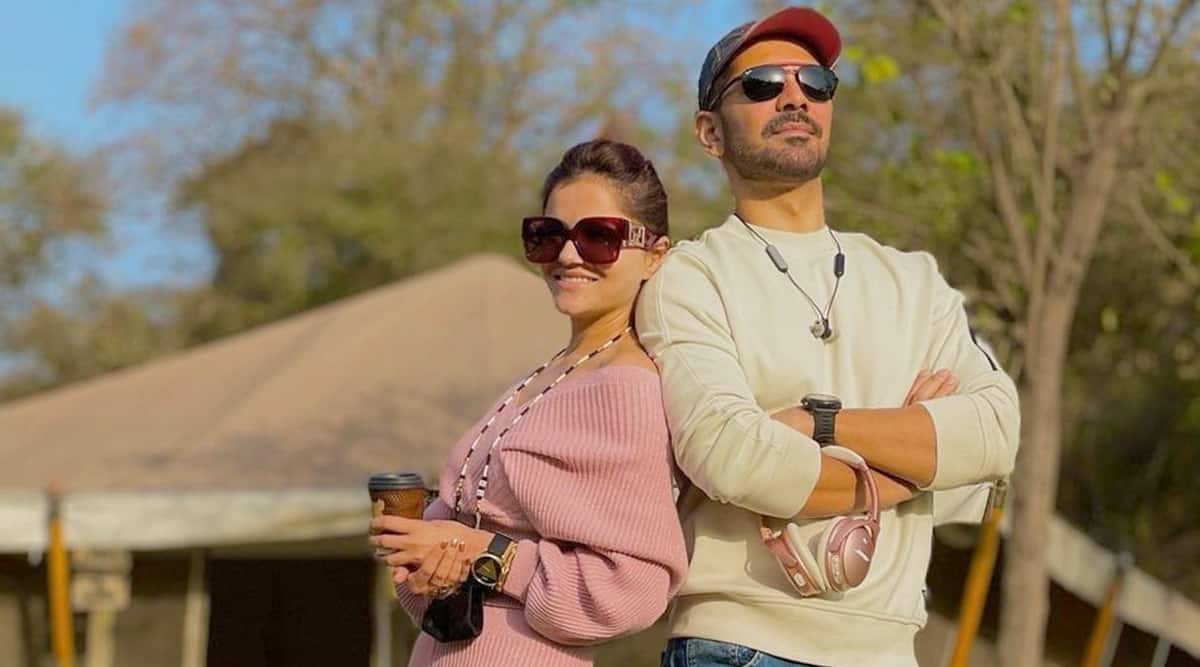 Fresh from winning Bigg Boss 14, TV star Rubina Dilaik has now thanked her fans for making the track “Marjaneya” trend at number one. The song, sung by Neha Kakkar has Rubina featuring along with her husband and actor Abhinav Shukla. The producers of the song made the most of the popularity of Rubina and Abhinav, who were also fellow housemates in Bigg Boss 14 recently.

Sharing a behind-the-scenes clip on her Instagram handle, Rubina called out her “army” to thank them for all the love. “Marjaneya” released on Thursday and became numero uno on YouTube in no time.

In her caption, Rubina wrote, “Thank you MY ARMY❤️ for Making #marjaneya NUMBER ONE.” The Shakti actor had previously also shared a cute reel with Abhinav, enacting a portion of the song. She wrote along, “Omg 😱…… your #love is making us #trend number1 …… you guys are the BESTTT…… muaaaahhhh.”

Sharing BTS, Rubina gave a glimpse of her look, in what appeared to be from her popular TV show Shakti, which she quit in 2020. Fans soon began speculating about her re-entry in the show, with many reports stating that she’ll be making an extended cameo in it soon.

Rubina and Abhinav’s “Marjaneya” is a fun song. It grabbed eyeballs for the adorable chemistry between the real life couple, turning out to be the perfect gift for fans.