Rani Mukerji defended Kuch Kuch Hota Hai against allegations of sexism, and said that her character, Tina, had a lot of depth to her. 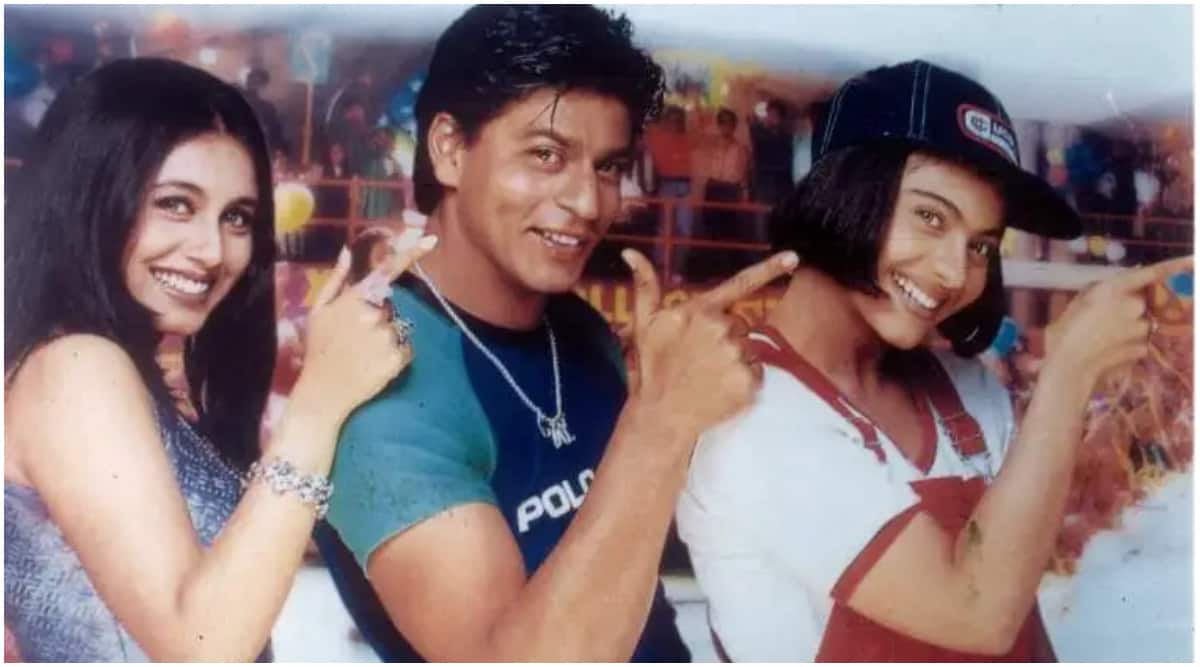 The Shah Rukh Khan, Kajol and Rani Mukerji-starrer Kuch Kuch Hota Hai was one of the most successful films of 1998, but a re-evaluation in recent years has been far less favourable. A new generation of viewers has pointed out the flaws in its depiction of womanhood, and the sexist nature of Shah Rukh’s character, Rahul.

In the film, Rahul leaves the tomboy-ish Anjali, played by Kajol, for the more glamorous Tina (Rani). But Rahul gets back with Anjali after she embraces the socially accepted idea of femininity and starts wearing sarees. During a recent interaction with India.com, Rani said that she would always defend Rahul for following his heart.

“Falling in love is something very subjective to each person and we can’t judge a person for their choices because, at the end of the day, it’s your heart. You can’t direct your heart to do things that a particular person would feel is morally right or morally wrong. What might come across right to you might be wrong for the other person. I think considering all the flaws that we all are living with, we should not sit and judge others for what they are doing,” Rani said.

Rani also described Tina as more than just a pretty face. She said, “She was someone who was very hard to get for him (Rahul) which resulted in him having the curiosity to go more after her. The fact that she sang ‘Om Jai Jagdish Hare’ on the college campus while he thought that she’s born and brought up in London… The fact that she is so deeply rooted to her culture and that she’s so grounded – those and a lot of other things probably attracted Rahul to Tina as a person as well.”

The actor went on to say, “I won’t categorise it as ‘he went for someone who looked great and not for Anjali who was more of a tomboy.’ I won’t make it as frivolous as that. I would say that there was a lot of depth to Tina’s character for someone like Rahul to have fallen for her… Because, at the end of it all, it was Tina who understood the love that Rahul and Anjali had for each other. She, in turn, makes her daughter reunite the two of them. You know there that Tina had a lot of depth along with being a good-looking girl.”

Rani was recently seen in Bunty Aur Babli 2, with Saif Ali Khan, Sharvari Wagh and Siddhanth Chaturvedi. The film is a sequel to the 2005 hit, which featured Abhishek Bachchan and Amitabh Bachchan.