Randhir Kapoor, Ranbir Kapoor, Saif Ali Khan, Neetu Kapoor and Alia Bhatt, among others, attend a prayer meet in Rajiv Kapoor's memory on Friday. The actor passed away on February 9 after a cardiac arrest. 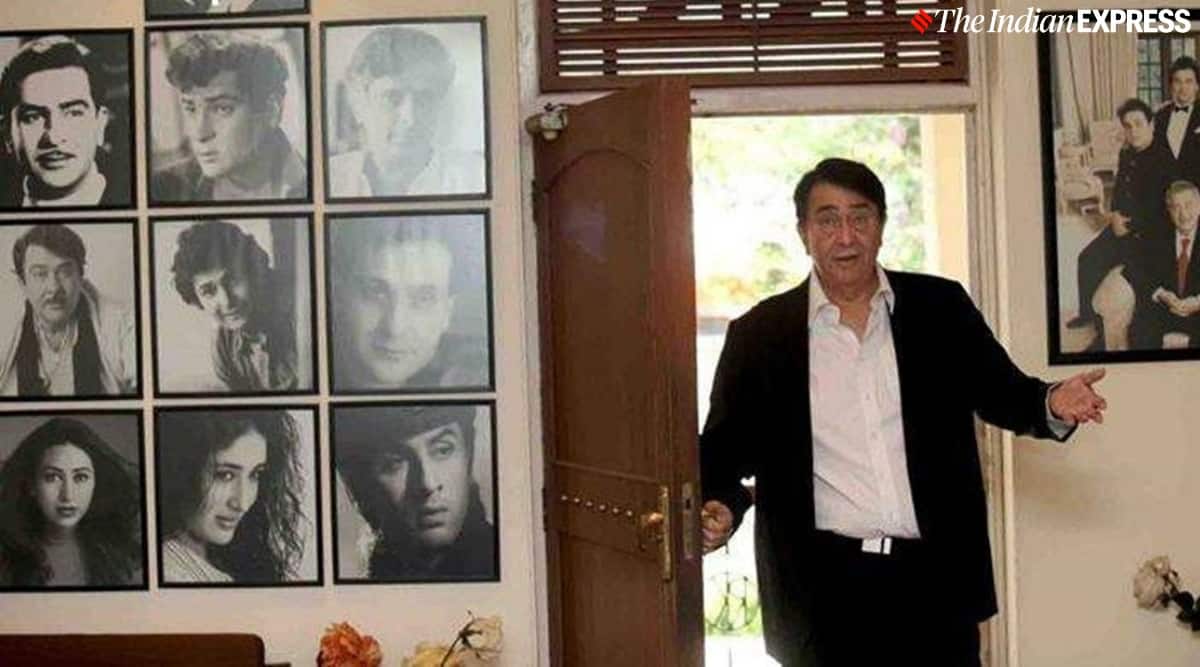 Veteran actor Randhir Kapoor remembered his late brother Rajiv Kapoor and said he is now left all alone in his house, having lost four members of his family in quick succession who were his ‘central core’. Actor Rajiv Kapoor, best known for Ram Teri Ganga Maili, died following a cardiac arrest at the age of 58.

In an interview with ET Times, Randhir Kapoor spoke about the sudden demise of Rajiv and the incomparable void it has left in his life. “I don’t know what’s happening. I was equally close to Rishi and Rajiv. I have lost four people from my family–my mother Krishna Kapoor (October 2018), eldest sister Ritu (January 2020), Rishi and now Rajiv. These four were my central core, with whom I did most of my talking,” said 73-year-old Randhir.

He added, “Rajiv was a very gentle and extremely jovial person. It is so tough to believe that he is gone. He had no medical history. His health was simply fine; he had no problems whatsoever.”

“And, now I am left alone in this house,” Randhir said, adding, he has no option but to cope up with the encompassing grief. “What can I do? What has to happen will happen.”

Randhir Kapoor, Babita Kapoor and their daughter Karisma Kapoor among others held a prayer meet for their late family member at their residence. Ranbir Kapoor, Saif Ali Khan, Sanjay Kapoor, Alia Bhatt, Arjun Kapoor and a few others were present at the prayer meet to pay their respects.

Rajiv Kapoor will be seen in Ashutosh Gowariker’s Toolsidas Junior in his last film appearance.