The move comes after an old video went viral where Randeep Hooda was seen making a joke on the former Uttar Pradesh Chief Minister Mayawati. 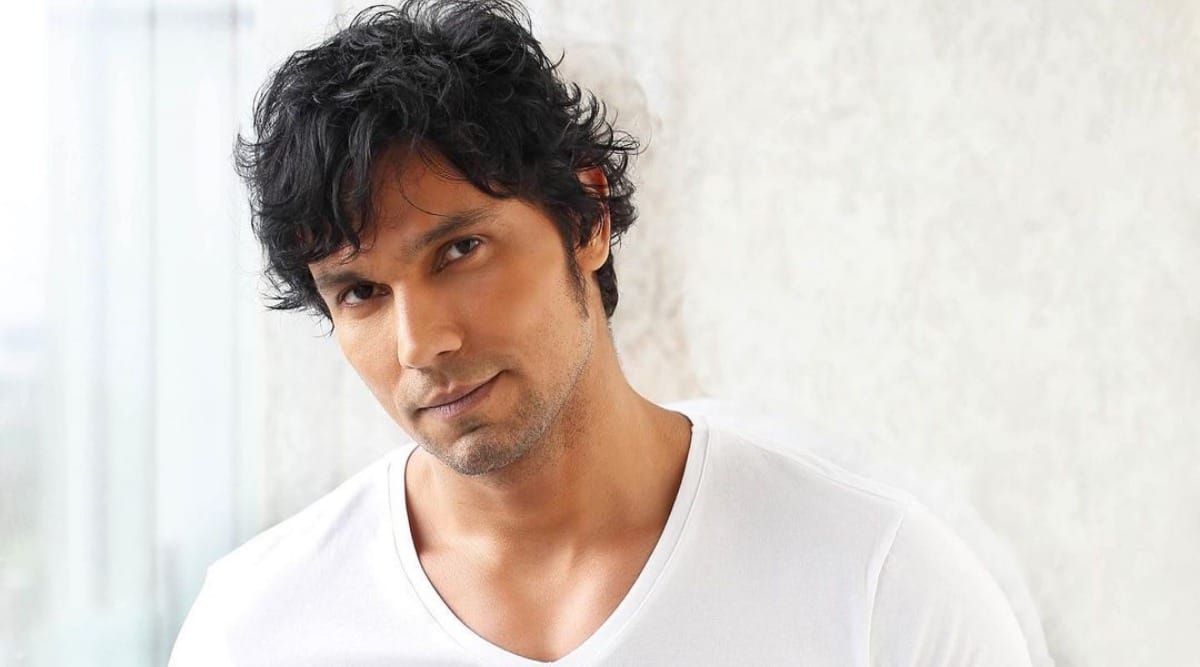 Actor Randeep Hooda has been removed as the ambassador of the Convention for the Conservation of Migratory Species of Wild Animals (CMS) — an environmental treaty of the United Nations, said its secretariat, in a statement. The move comes after an old video went viral where the actor was seen making a joke on the former Uttar Pradesh Chief Minister Mayawati, which several said was “casteist and sexist”. He was speaking at an event hosted by the media house, India Today, in 2012.

The CMS Secretariat said that it had become aware of a video clip recently and found the comments made in the video to be “offensive”. It said that they “did not reflect the values” of the CMS Secretariat or the United Nations. It also added that the organisation was unaware of the 2012 video at the time Hooda was appointed as a CMS Ambassador for Migratory Species in February 2020.

It made it clear that CMS, also known as the Bonn Convention, is a treaty of the United Nations and separate from both the UN Secretariat and the UN Environment Programme. CMS was the only entity Hooda for whom served as a brand ambassador. The actor was nominated as the ambassador along with Australian explorer and environmentalist Sacha Dench and British biologist Ian Redmond OBE and had to serve his duties in 2023.

The video clip resurfaced on Twitter on Tuesday after a user posted it and has created an uproar on social media. Several people, including CPI-ML Politburo member Kavita Krishnan, called out the “casteist and sexist” nature of the joke. Many demanded an apology from Hooda, while #ArrestRandeepHooda trended on the microblogging site. Meanwhile, the actor has not issued any statement in response.