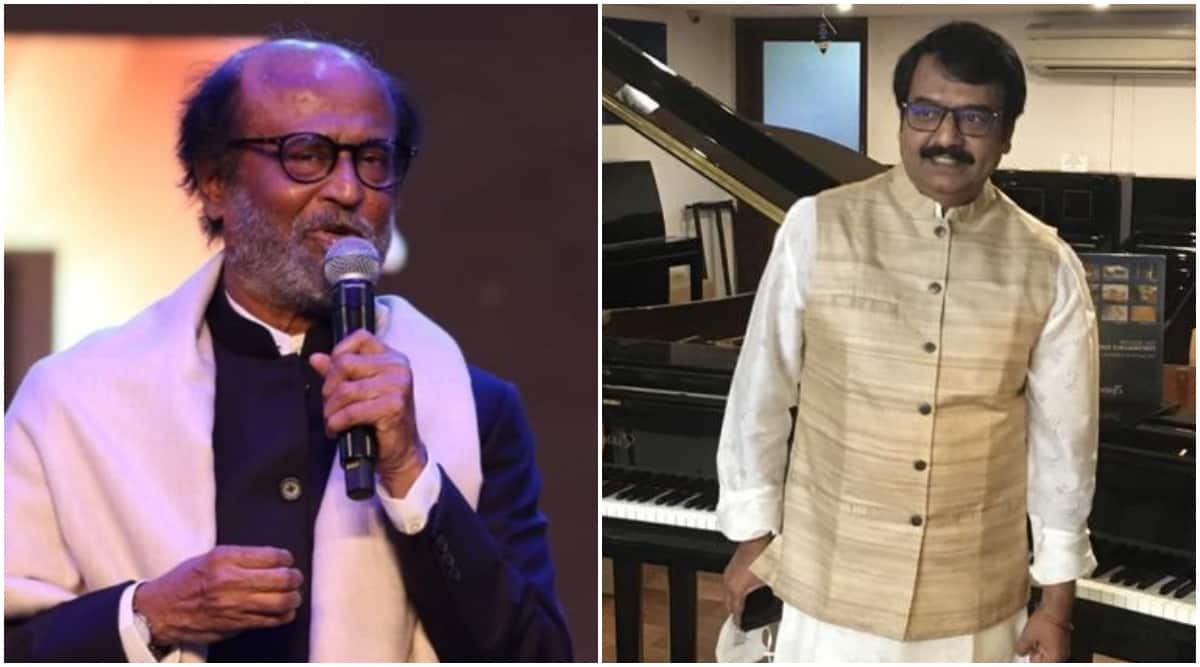 Superstar Rajinikanth took to Twitter on Saturday to offer his condolences on the demise of actor Vivek. Rajinikanth shared a tweet in Tamil where he recalled the time he spent with Vivek during the 2007 film Sivaji. He wrote, “Jr Kalaivanar, social activist, and my close friend, Vivek. His demise has caused me a lot of pain. I can never forget the time I shared with him during the making of Sivaji. My deep condolences to his family. Let his soul rest in peace.”

Tamil actor Vivek passed away in a Chennai hospital early on Saturday following a cardiac arrest. He was 59. He was admitted to the intensive care unit of the hospital on Friday morning after he suffered a heart attack. The hospital’s medical bulletin said he underwent “emergency coronary angiogram followed by angioplasty” on Friday.

Vivek and Rajinikanth were friends beyond work as Vivek had attended Soundarya Rajinikanth’s wedding. He had also taken to Twitter in early April to congratulate Rajinikanth on winning the Dadasaheb Phalke Award.

Vivek was last seen in Dharala Prabhu, which was the Tamil remake of the Hindi film Vicky Donor.