A statement issued by Apollo Hospital said Rajinikanth 'will be investigated and monitored closely till his blood pressure settles down'. 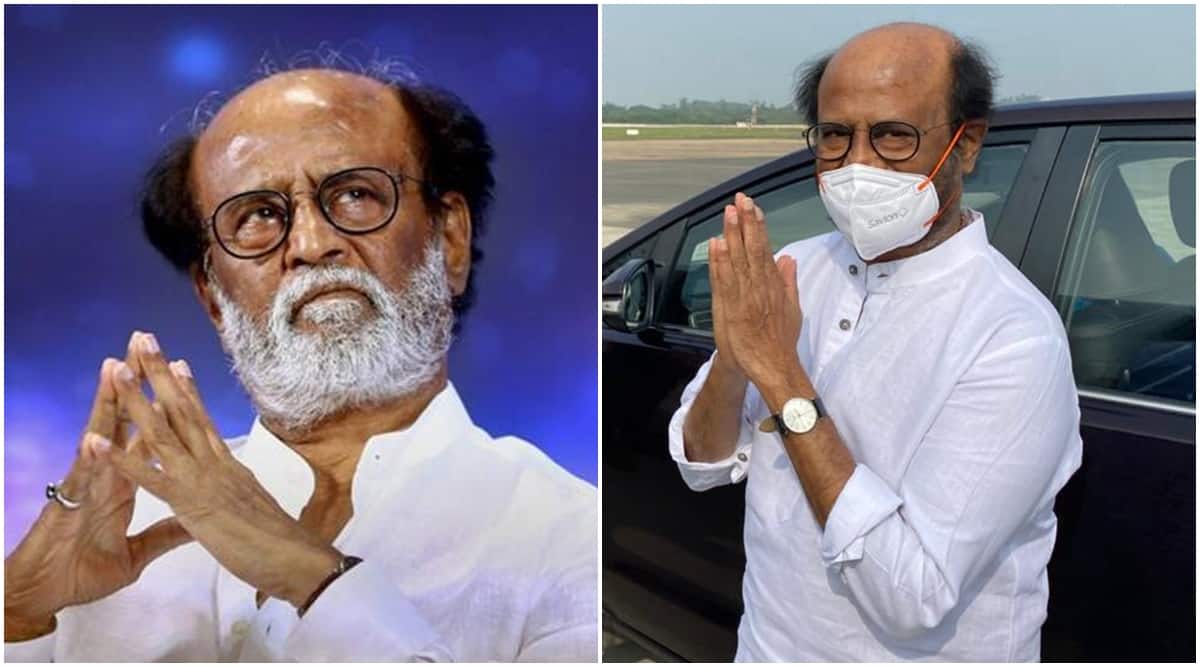 A statement issued by Apollo Hospital read, “Mr. Rajnikanth has been admitted in the hospital today in the morning. He was shooting for a movie in Hyderabad since the last 10 days. A couple of people on the sets tested positive for Covid-19. Mr. Rajnikanth was tested on December 22 for Covid-19 and he was negative. Since then, he isolated himself and was monitored closely. Though he did not have any symptoms of Covid-19, his Blood Pressure showed severe fluctuations and needed further evaluation for which he has been admitted to the hospital.”

It further read, “He will be investigated and monitored closely in the hospital till his blood pressure settles down before being discharged. Apart from fluctuating blood pressure and exhaustion he does not have any other symptoms and is hemodynamically stable.”

Rajinikanth, who turned 70 on December 12, had been shooting for Tamil film Annaatthe in Hyderabad since December 14. Earlier this week, four crew members tested positive for coronavirus. Following the diagnosis, Rajinikanth took the Covid-19 test and his result came negative. However, he isolated himself and was under observation. However, following ‘severe blood pressure fluctuations,’ he had to be hospitalised on Friday.

The production of Annaatthe is in its last leg, and the filmmakers planned to finish it in a single stretch. Written and directed by Siva, Annaatthe boasts of an all-star supporting cast including Nayanthara, Keerthy Suresh, Khushbu, Meena, Prakash Raj, Sathish and Soori.