Pushpa makers released the first look of Anasuya Bharadwaj as Dakshayani. The actor looks unrecognisable in the poster. 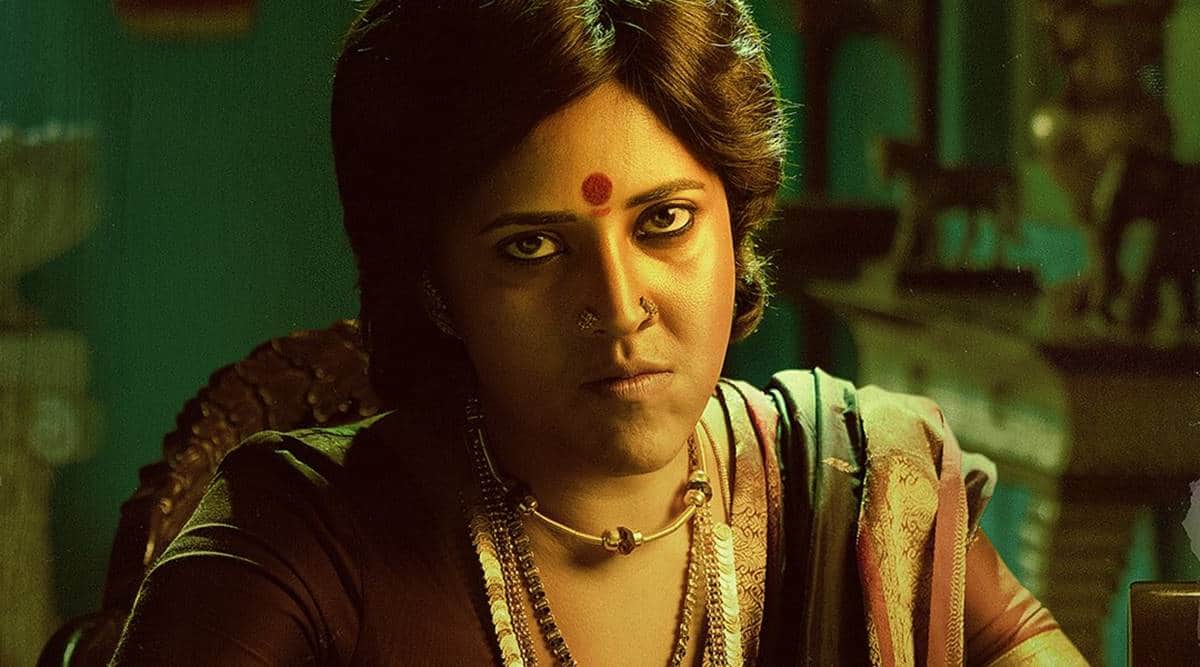 Pushpa makers on Wednesday shared the first look of Anasuya Bharadwaj as Dakshayani, and it has left her fans in awe. The actor looks unrecognisable in the poster. The makers introduced the character as someone who is “arrogance and pride personified”, and Anasuya’s expression nails the description.

As soon as the look was revealed, fans heaped praise on the actor. “Maddddddd ❤ Love how well you fit into any role. So versatile,” wrote a Twitter user, while another user mentioned that the look is everything “unexpected”.

Ever since Allu Arjun announced Pushpa with director Sukumar, his fans have been patiently waiting for its release. Recently, a dance video of Allu Arjun had gone viral from the sets of Pushpa. The actor was shooting for the song “Hey Bidda Idi Naa Adda”, which was being filmed with over 1000 dancers. In the leaked video, the actor was seen grooving with dancers in what looked like a festive setting.

Pushpa: The Rise marks actor Allu Arjun’s third collaboration with director Sukumar after Arya and Arya 2. The movie, which revolves around red sandalwood smuggling, will release on December 17.

Pushpa will be released in Telugu, Tamil, Malayalam and Kannada.