Knives Out 2 was announced in February 2020 and Netflix bought the rights to two sequels for more than $450 million in March this year. 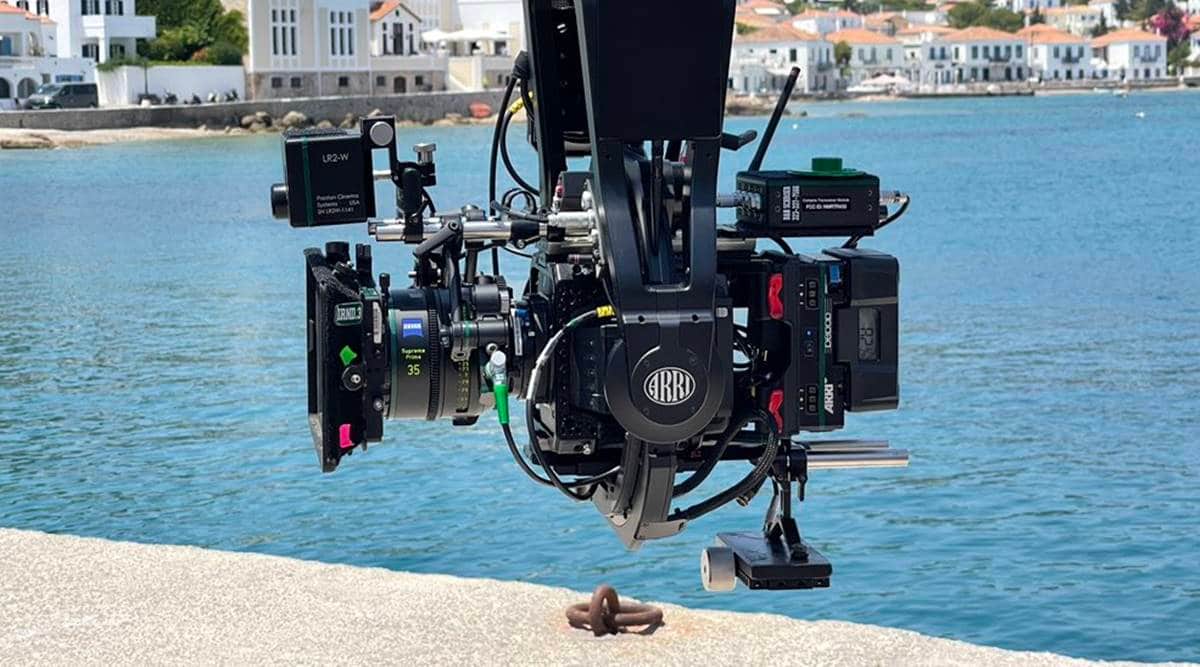 Knives Out 2, the much-anticipated sequel of the hit 2019 murder mystery, has begun production in Greece, director of the film Rian Johnson has announced. Johnson, who also serves as the writer on the follow-up, took to Twitter to share an update on the film.

“Aaaaaaaand WE’RE OFF! Day one of filming on the next Benoit Blanc mystery. Thanks to all the lovely patient people here in Greece for letting us do all this murdering on their peaceful shores (sic)” the director wrote on the microblogging site.

The sequel will see Daniel Craig reprise his role of the master sleuth Benoit Blanc from the original film.

Johnson is also producing with Ram Bergman under their T-Street banner.

The original Knives Out, which had a humble budget of $40 million, grossed $311.5 million at the global box office. The sequel was announced in February 2020 and Netflix bought the rights to two sequels for more than $450 million in March this year.

While the streamer has released some of its prominent titles as limited theatrical releases, it is currently uncertain how the release of the Knives Out sequels will be planned.