Actor Priyanka Chopra and filmmaker Gurinder Chadha had a fun chat on Twitter where they revealed details about their dinner party. 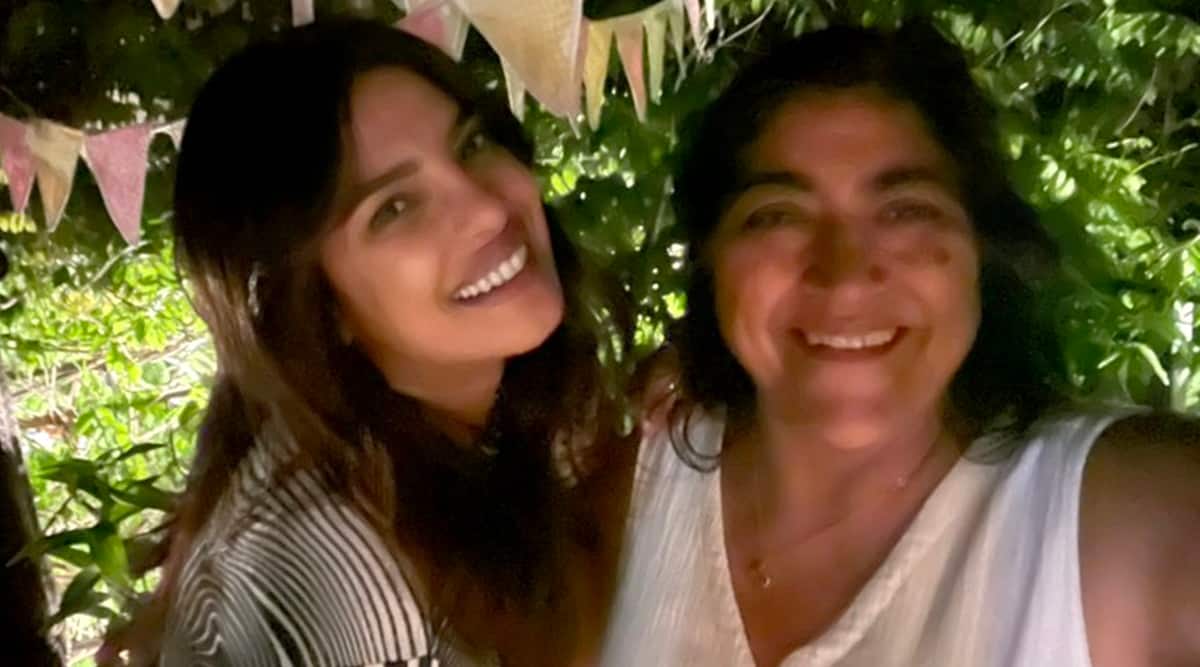 Bollywood star Priyanka Chopra and filmmaker Gurinder Chadha recently bonded over some Indian food. Gurinder had invited Priyanka over for dinner, and their Twitter chat about the same proves the two spent some quality time together.

Gurinder shared a click of herself and Priyanka from the dinner party. In her caption, the filmmaker revealed that the two gorged over “8 chapatis” between them. “Had this Punjabi Powerhouse over for dinner as she was craving traditional home cooked food. Bhartha Daal Keema! So many ideas exchanged and support given. I’ve know her for many years and she’s as inspiring as ever. ❤️we even polished off 8 Chapattis between us! @priyankachopra,” Gurinder tweeted.

Priyanka Chopra retweeted the post and revealed more details about the get-together. Calling herself a “homesick desi,” she added, “Haha shhhh G we don’t count Rotis! Thx for opening up your warm home to this homesick desi! Lots of love to you Paul and the kids. Xoxo @GurinderC.”

Priyanka Chopra was last seen in The White Tiger (2021).