Actor Prateik Babbar recently got her mother, late actor Smita Patil's name tattooed on his chest. The tattoo simply reads 'Smita' along with the infinity symbol. 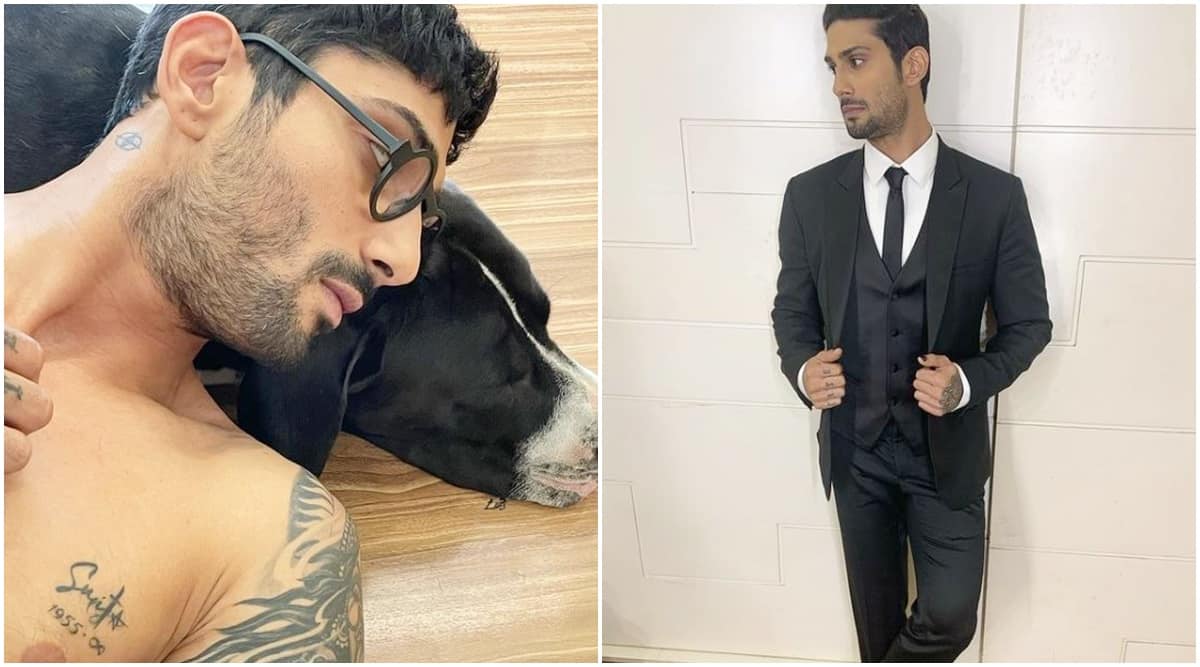 Actor Prateik Babbar recently took to Instagram to reveal that he has gotten his mother’s name, Smita, tattooed on his chest. Smita Patil had soon died after giving birth to the actor.

The said tattoo simply reads ‘Smita’ along with the infinity symbol. Prateik captioned the heartfelt post, “Inked my mother’s name on my heart.. ❤️ smita #4ever ❤️ 1955 – ♾ (sic).” The post almost immediately received a lot of positive feedback, with the likes of Mrunal Thakur, Anup Soni, Ritu Phogat commenting with multiple heart emojis on it.

Last year, on Smita Patil’s death anniversary, Prateik had paid a heartwarming tribute to his National Award-winning mother. “34 years ago today my mother left us.. over the years.. iv tried to imagine & create the perfect image of her.. in my mind & heart.. we’ve arrived at a very special place.. a very precious place.. now.. she’s the perfect mother.. the perfect woman.. the perfect role model.. the apple of every little boys eye.. that perfect mother every little boy idolises.. & wants to grow up to be like.. the one that will never leave your side.. & stay with you.. #4ever.. till the end of time..” read a part of the caption.

On the work front, Prateik was last seen in the mafia movie Mumbai Saga, which also starred Emraan Hashmi and John Abraham. The actor is known for featuring in films like Jaane Tu Ya Jaane Na, Dum Maaro Dum, Ekk Deewana Tha among more.