So what were they doing on Tuesday?

Shraddha Kapoor carries out her duties as the new brand ambassador for The Body Shop, and attends a promotional event. 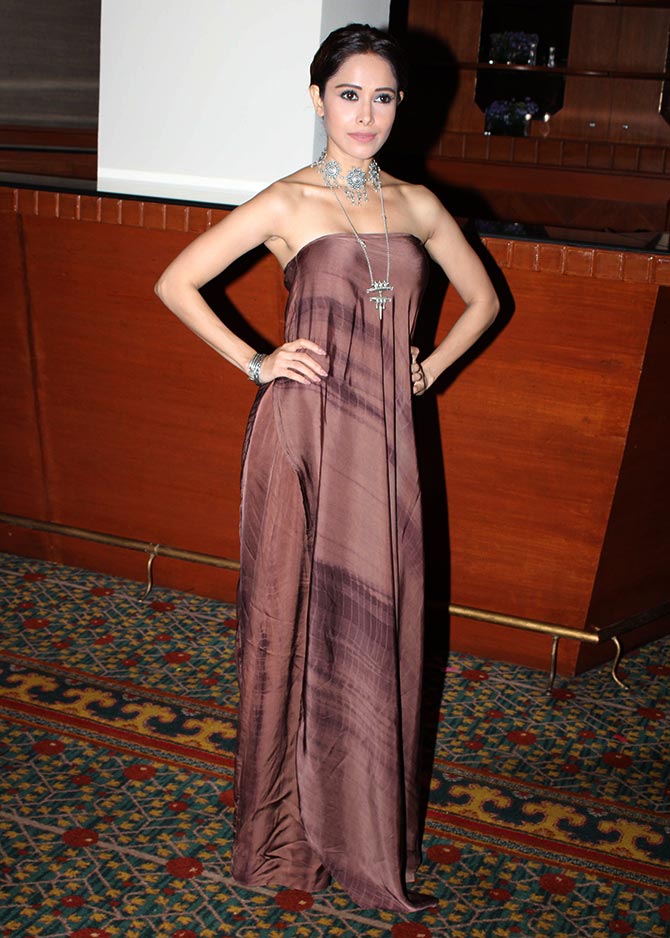 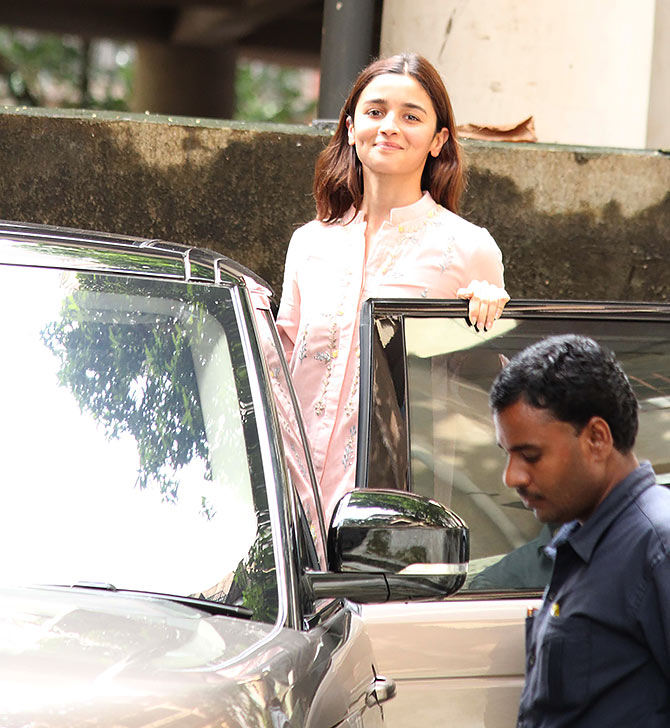 With Salman Khan stepping out of Sanjay Leela Bhansali’s Inshallah, the fate of the film remains unsure. 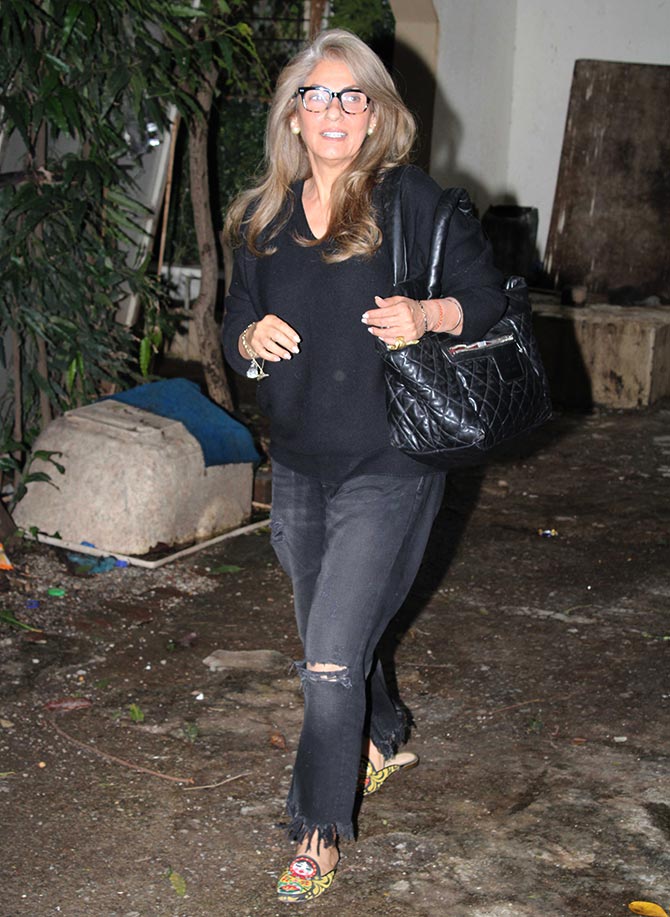 Is this Dimple Kapadia’s look in Christopher Nolan’s Tenet?

The actress was spotted walking out of a salon in Juhu. 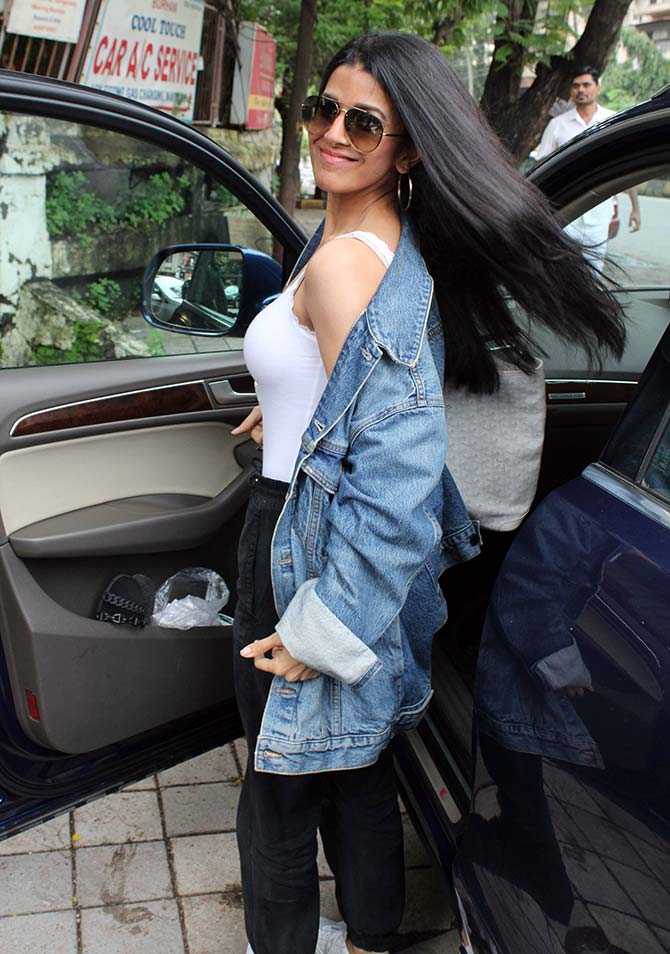 Nimrat Kaur, walking out of the same salon, flicks her hair at the photographers. 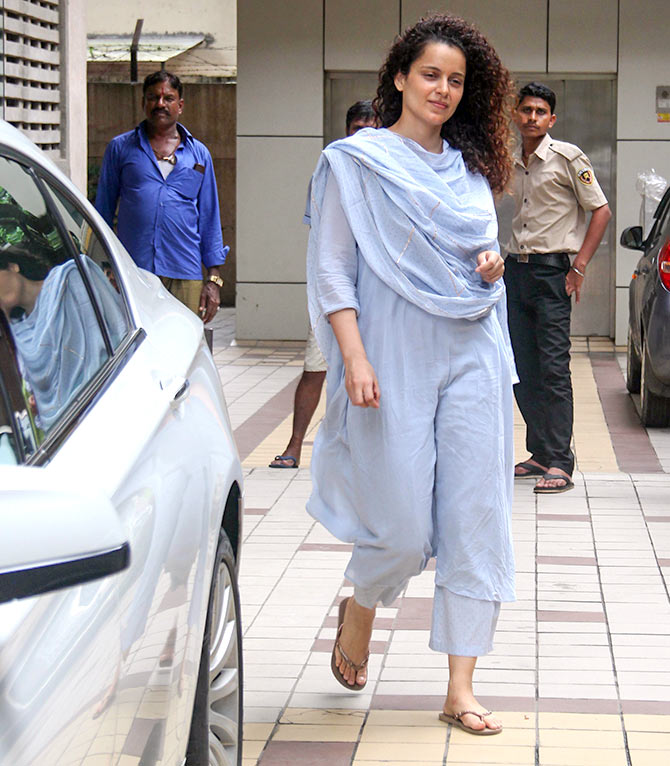 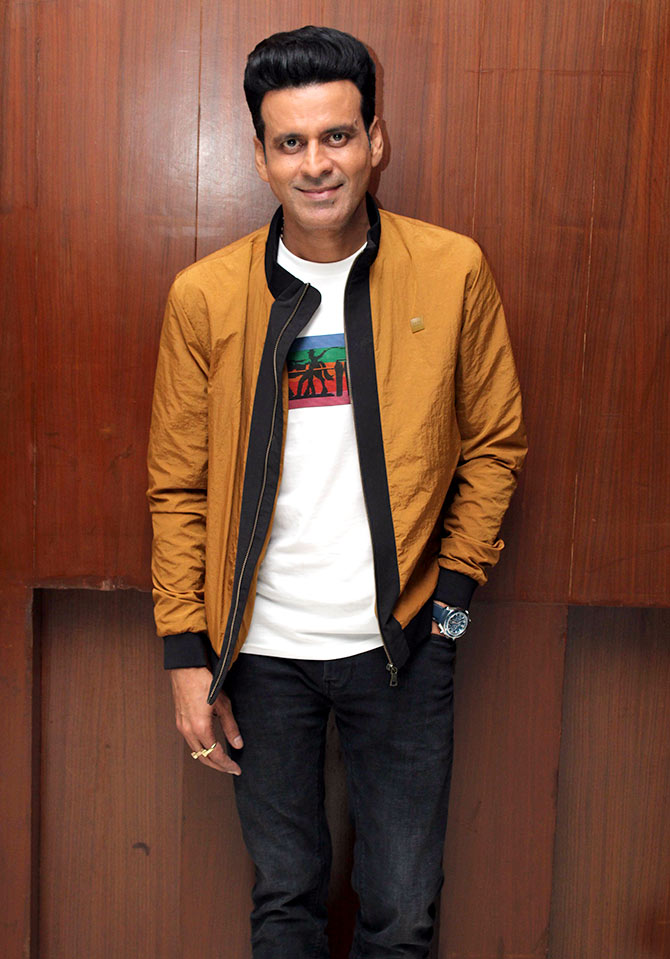 The Times Power Women Awards was held in Mumbai to honour the contribution of women to society. 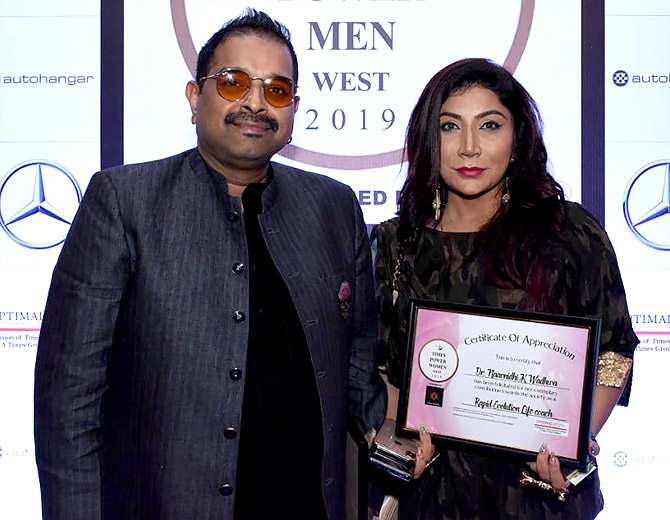 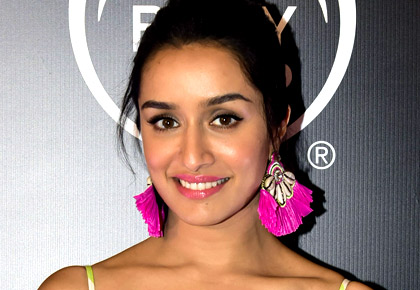