Actor Inaamulhaq on his upcoming release Nakkash and how profit-driven cinema is adversely affecting Bollywood. 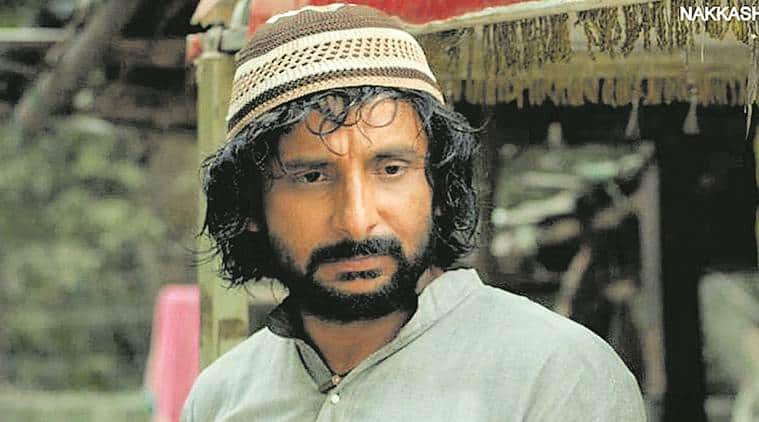 THIS FILM would have released last year, had I been a star name,” says actor Inaamulhaq, whose film Nakkash is set to release on May 31, two years after wrapping up the shoot. “It was a struggle to convince people to release it, as it is not a mainstream film that will fetch Rs 100 crore profit,” he adds.

Seated at a cafe in Andheri, the 39-year-old actor, who has featured in films such as Filmistaan (2013), Airlift (2016) and Jolly L.L.B. 2 (2017), believes it is the responsibility of the film industry to churn out good quality content but feels the greed to earn big bucks at the box-office leads to the entertainment quotient taking precedence over good stories. “I have no objection to filmmakers making a profit. However, most of them are not content in earning even double the film’s budget,” he says.

The trailer of the film, meanwhile, created an uproar on social media, as many believed it bashed the Hindu community and was biased towards Muslims. Inaamulhaq refutes the allegations. “The film is about putting religious biases aside,” he says. Shot in Varanasi, the film, directed by Zaigham Imam, tells the story of a Muslim craftsman who works at a temple. “It is a gripping tale that sends out a powerful message against inter-religious animosity,” says Inaamulhaq.

The movie also features actor Kumud Mishra. “We share a great rapport. Besides being a fantastic actor, he is also an amazing person and I have learnt so much from him,” he says. Shooting in Varanasi was a memorable experience for the actor, who hails from Saharanpur in Uttar Pradesh. “I would like to think I am a method actor. I roamed around Varanasi as a local for a few days to immerse myself into my character,” he says, adding, “I also worked with the mazdoors for a few days to learn their nakkash (craft).”

Inaamulhaq hopes that the film is screened in maximum theatres. “Since it isn’t a mainstream film, theatres aren’t as welcoming. Many audiences wait for it to be offered on a streaming platform or download it on torrents,” says the actor. He feels streaming services can never replace a theatre experience for audiences. “I personally enjoy streaming services but only for watching shows. I prefer to watch films in theatres,” he says.

The actor has two web series lined up. “There is a dark comedy called Hasmukh, made by Nikhil Advani, that features Vir Das and Ranvir Shorey, besides myself. It is in post-production stage and will be streamed on Netflix later this year. The other web series, Screwed Up, has a New York-based director,” he adds.

Trying to hail a rickshaw to return home after our interview is over, Inaamulhaq stresses on the importance of producing quality cinema. “The Hindi film industry produces around 100 films a year, out of which we might remember only 10. We need to make more films that stay with people,” he says.