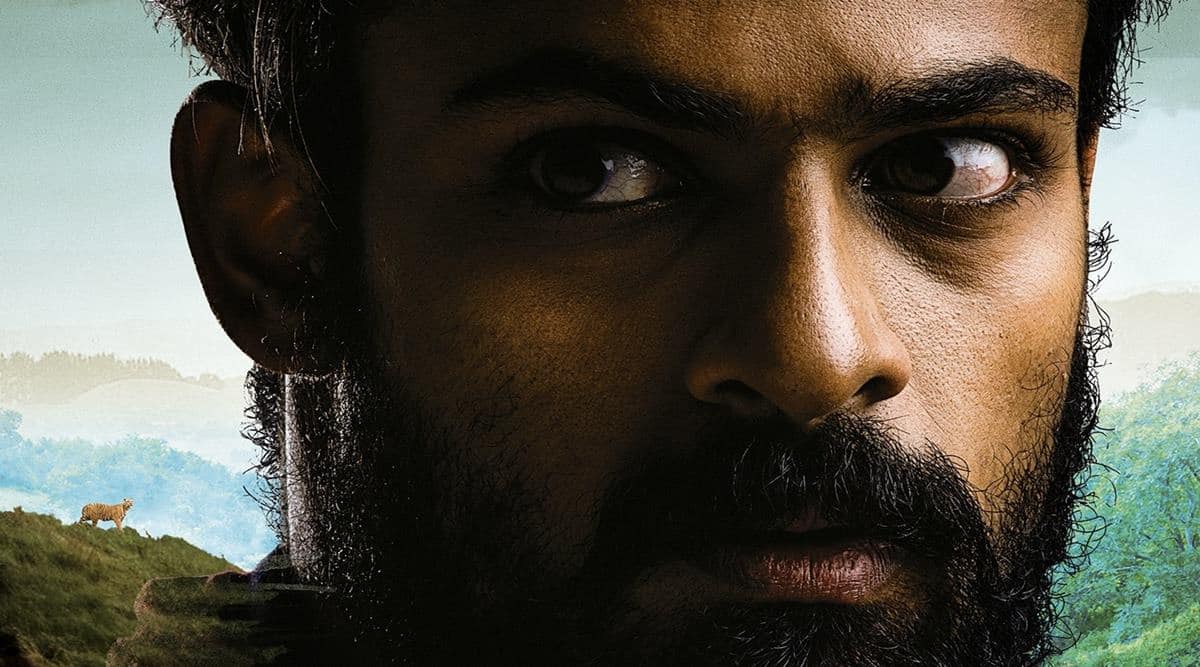 Actor Panja Vaisshnav Tej, who made quite a sensational debut with blockbuster Uppena, is set to entertain audiences once again. Directed by Krish Jagarlamudi, his new movie has been titled Kondapolam. The makers also unveiled the actor’s first look from the movie on Friday.

Sharing the first glimpse of Vaisshnav Tej from the movie, Krish tweeted, “Proudly presenting #PanjaVaisshnavTej as #KataruRavindraYadav from novel to celluloid #KONDAPOLAM – an epic tale of ‘BECOMING’ produced by @YRajeevReddy1 #JSaiBabu @FirstFrame_Ent.”

In the video glimpse, Vaisshnav is seen in an action mode. The visual cut is complemented by the background score of MM Keeravani.

Kondapolam is a movie adaptation of a novel with the same name, authored by Sannapureddy Venkatrami Reddy. The film chronicles the adventures of a shepherd community who use the forest nestling in hills to feed their cattle. The movie presents both Vaisshnav and Rakul as shepherds.

Gnana Shekar VS is the cinematographer for this project. The film also features Sai Chand, Kota Srinivasa Rao, Nassar, Annapurna, Hema, Anthony, Ravi Prakash, Mahesh Vitta, Racha Ravi, Anand Vihari in other major characters, and it will release on October 8.

On the work front, Vaisshnav has an untitled movie with director Gireesaaya in the works.