Churni Ganguly is a part of the cast for Karan Johar’s first film in six years, Rocky Aur Rani Ki Prem Kahani, and she did the unthinkable for Bollywood these days — gave us glimpses from the RARKPK shoot in Jaisalmer.

Movie producers are hush hush about films on the sets — the actors aren’t even allowed to speak about it, much less post pictures.

‘Simply elated to share the floor with legends like Dharmendraji, Jaya Bachchan and Shabana Azmi, and of course, Alia Bhatt and Ranveer Singh, both exquisite actors and absolute sweethearts,’ Churni writes, adding, ‘#rockyaurranikipremkahani, directed by none other than the immensely warm @karanjohar, coming to you with much lovey-dovey aplomb, in 2023!’

Please click on the images for glimpses from the RARKPK shoot. 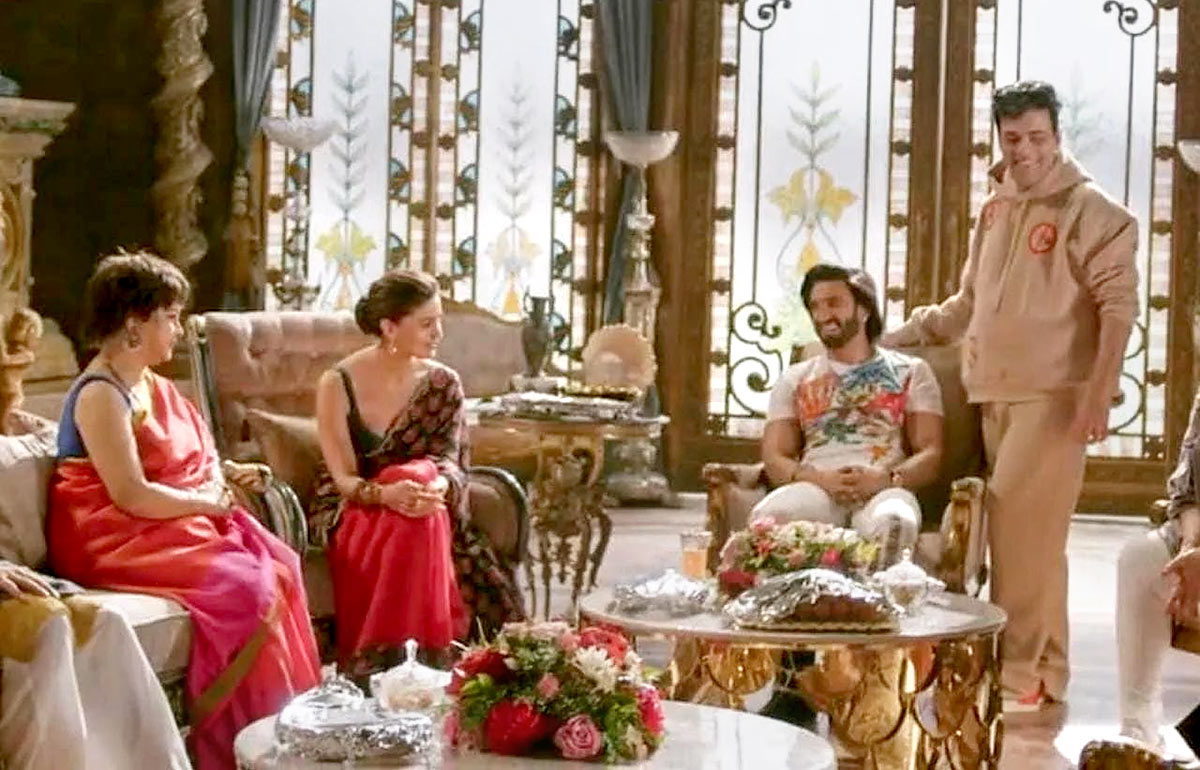 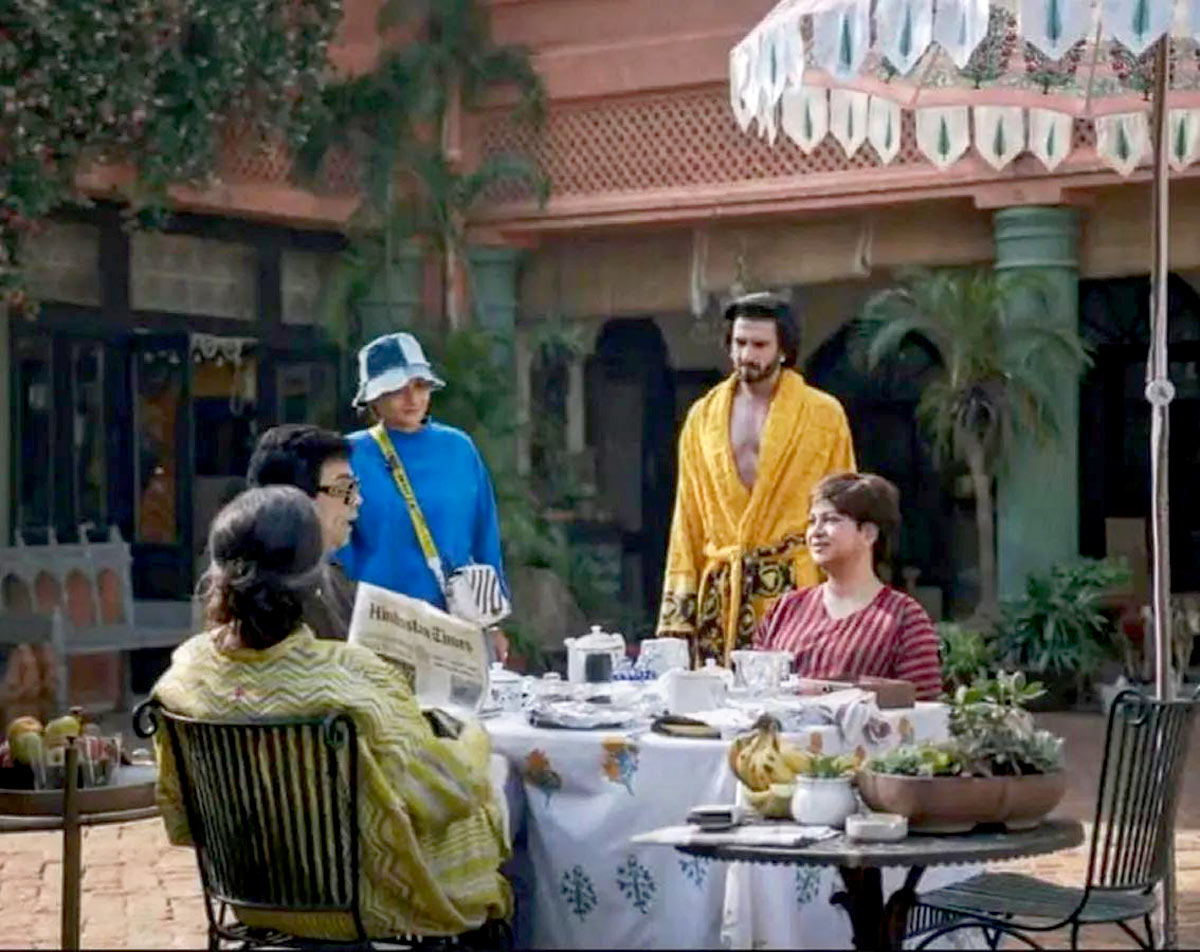 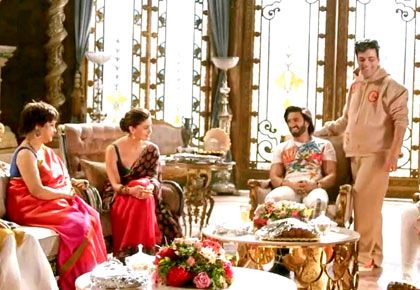