‘Everybody is losing money as interest costs keep piling up.’
‘Some films will wait for a theatrical release and some won’t, keeping their profit and loss situation in mind.’

The list of big ticket films awaiting release is growing by the day with theatres either closing down or operating at 50 per cent capacity and audiences too scared to venture into a hall anyway, dealing another blow to a battered industry unsteadily rising to its feet.

But the rise of the highly transmissible COVID variant Omicron has put an end to all the plans, leaving industry insiders in despair.

No one expected the scenario to become so grim so soon, said Aman Gill, the producer of Jersey, who pushed the release of his film just three days before its December 31 date. The sharp spike in COVID cases has put the industry back into reset mode, he said.

“It is just like what we all were doing before Diwali last year. Nobody knows when things will get better and how things will unfold in the coming days and months,” Gill told PTI.

Trade analyst Taran Adarsh agreed, saying restrictions in many states and the escalating numbers may result in no films releasing in February as well.

“It is a wait and watch situation. As of now, the release date of the month of January has been reshuffled, nothing is known about February and March,” Adarsh told PTI. 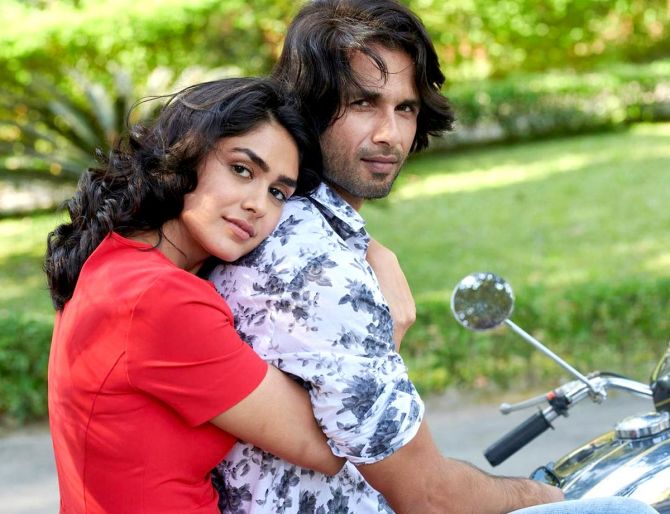 But that was not to be.

The increase in the number of cases has also led to the closure of theatres in Delhi for the third time since COVID hit in March 2020. Shows are also running at 50 per cent capacity in states such as Tamil Nadu and Rajasthan.

On Wednesday, the makers of the multilingual period drama Radhe Shyam, starring Prabhas and Pooja Hegde, officially postponed the pan India release which was scheduled for a January 14 arrival.

Period action Telugu film Rise Roar Revolt (RRR), fronted by Ram Charan and N T Rama Rao Jr, said in a statement that they had no choice but to defer the release.

‘As many Indian states are closing theatres, we are left with no choice but to ask you to hold on to your excitement. We promise to bring back the Glory of Indian Cinema and at the right time, WE WILL,’ the makers of RRR said.

The decision to push the release of the film, for which promotions had already begun, wasn’t easy, said Jayantilal Gada, Pen India Limited, CMD and presenter of the film.

“The decision has been taken after much thought and consideration. Looking at the rise in cases, it is important to save lives and bring the situation under control,” said Gada, who is also a presenter for John Abraham’s Attack and Sanjay Leela Bhansali’s Gangubai Kathiawadi. 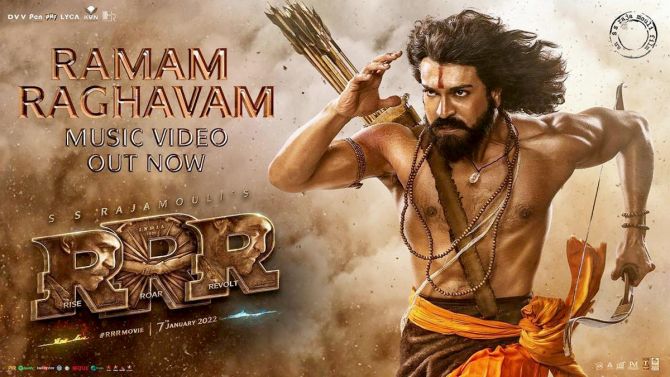 The problems may not end even after the COVID graph comes down.

“The aim is to make sure that the number of cases drops and normalcy should return soon so that we can kickstart the cinema business and movies can arrive in theatres. But then it will definitely clash at the box office too with back-to-back releases,” Gada said.

No new film has been released after December 24.

According to leading distributor Akshaye Rathi, who runs a chain of cinemas across Maharashtra, Madhya Pradesh and Chhattisgarh, complaining is not an option.

“We have to take this in our stride and realise that there is a wave that is going to disrupt the business across sectors. We are hoping the business doesn’t come to a standstill. To restart from a completely shut scenario is extremely painful and financially exhausting,” he added. 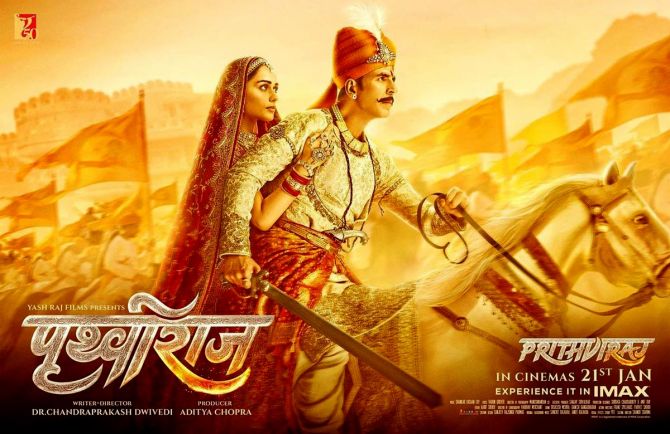 The release of some films, including Jersey, RRR and Prithviraj, were postponed in the past too and any further delay will put a burden on interest costs, fear insiders.

“Everybody is losing money as interest costs keep piling up. There is no solution. Some films will wait for a theatrical release and some won’t, keeping their profit and loss situation in mind,” film-maker Gill said, adding that one can’t put a number to the losses as it will be ascertained post the release.

Terming the circumstances tricky and unexpected, the Jersey producer cited the example of the US and said people there aren’t fearful despite the surge in COVID-19 cases as they are ‘mild’ in nature.

“In India, we don’t know what the impact will be and we are being cautious,” he said.

Not just producers, film distributors and exhibitors too will be incurring losses.

Raj Bansal, a multiplex owner from Jaipur, said the industry had just been inching closer to recovery after the huge losses it sustained in the last year-and-a-half.

“It indeed looked like a good return to normalcy with the business of films like Sooryavanshi, Spider-Man, Pushpa, we felt we are on the right track. We were struggling to reach recovery mode and then now losses will continue to happen,” he added.

Amid the gloom, there is also optimism that a turnaround will happen soon.

“The uncertainty is all around. Going by the trajectory of the virus in South Africa, we have seen that it settles quickly. We are hopeful it won’t take more than a month or two to settle the dust and we can go back to doing business like before,” said distributor Rathi.

And the entire film industry has its fingers crossed that this will indeed happen. 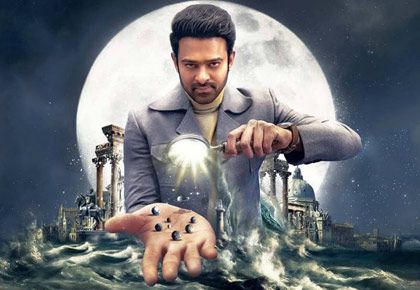