Known for tracks like "When the Party's Over" and "Bad Guy" among more, Billie Eilish is the youngest artiste to write and record a Bond theme song at 18. No Time To Die releases on April 8. 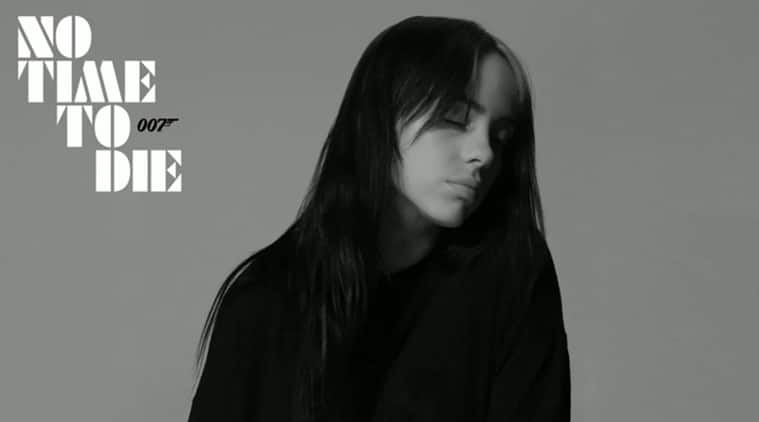 Billie Eilish’s No Time To Die theme song is out. The track is a ballad that sounds ominous and haunting which could be a hint as to how Daniel Craig’s exit will play on screen. Eilish is the most popular artiste at the moment and her big win at Grammys 2020 has sealed her place at the top.

With No Time To Die’s theme, Eilish could possibly win as Oscar as the previous two Bond themes also won the award (Adele’s “Skyfall” and Sam Smith’s “Writing’s on the Wall”). The track opens in the signature Billie Eilish style but as it progresses and the orchestra comes in, the Bond effect is unmissable. The song even closes with a signature Bond element.

Listen to No Time To Die here:

Billie Eilish recently attended the Oscars where she performed The Beatles’ Yesterday during the In Memoriam section. Known for tracks like “When the Party’s Over” and “Bad Guy” among more, Eilish is the youngest artiste to write and record a Bond theme song at 18. She co-wrote the song with her brother Finneas O’Connell.

Hans Zimmer has worked on the orchestral arrangements and Johnny Marr of the Smiths has played the guitar.

No Time To Die is the last movie to feature Daniel Craig as James Bond. The film stars Rami Malek as his nemesis. Directed by Cary Joji Fukunaga, the film releases on April 8.