Never Have I Ever Season 2 review: The show has really bloomed and found its footing in the second season. It seems to be following the trajectory of hit comedies like The Office and Parks and Recreation. 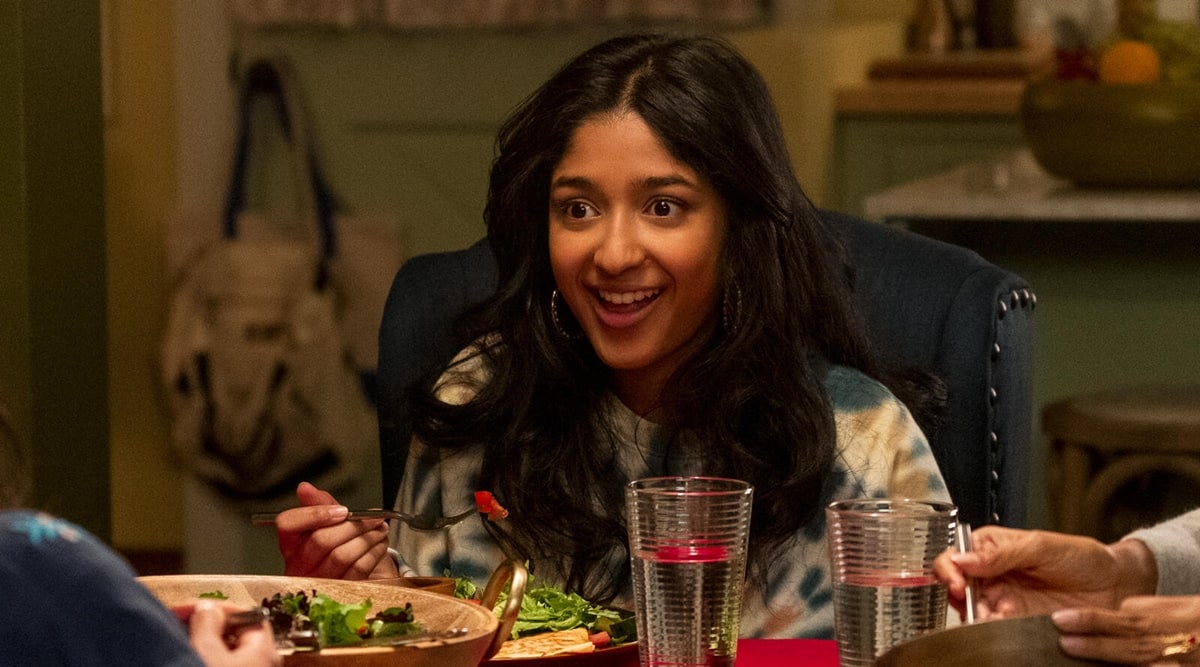 It seems the curse of the first season, staple for most comedies, has been lifted from Never Have I Ever. Season 2, of the Netflix original series is bigger, wittier, more intelligent, and has the laughs cued up like clockwork. In the first season of Never Have I Ever, we met Devi Vishwakumar (Maitreyi Ramakrishnan) an Indian-American teenager, growing up in California. The show had an intelligent premise, but the foundation was a bit shaky. Season 2 is where the show has really bloomed and found its footing. It seems to be following the same trajectory as The Office and Parks and Recreation — both had not so great first seasons, but more than made up for it with successful later seasons.

What endeared Devi to the audience in the first season was her straight-minded dedication — she was equally determined in pursuit of her first sexual encounter, as she was to get straight ‘As’ in her report card. She was battling an overprotective mother, dealing with grief after losing her dad recently, and juggling it all with the all-American high school experience. Never Have I Ever Season 2 takes these narratives further and that’s where things get all kinds of crazy. When we last met Devi, she had kissed two boys on the same day, and had bid good-bye to her father’s mortal remains. We also met up with John McEnroe, the tennis legend who narrated the first season, and now returns for season 2.

This time, we see Devi navigating high-school, dating shenanigans, curfew and her standard-issue overbearing Indian mother. We also meet Devi’s grandmother who has moved in with them from Chennai. The plot of the show and the relative arcs of the ten-episode season at times are predictable, but what makes it worth one’s time is the slick dialogue, clever banter and the outrageous pop culture references that the show is liberally doused with. This is vintage Mindy Kaling. The whole season can serve as a primer for American pop culture for anyone needing a crash course. Kaling is known for this, be it her annoying character of Kelly Kapoor — which she helped write — in The Office, or her rendition of Dr Mindy Lahiri in The Mindy Project. Kaling’s writing is often the coup-de-grace that makes a show comedy gold. Kaling has brought out the big guns for Never Have I Ever season 2. We get references from K-Pop, Beyonce, Ferrero Rochers, Harry Styles, Jodie Foster, the Kardashians, LeBron James… phew. You name them and Kaling has lined them up for an appearance in her show. 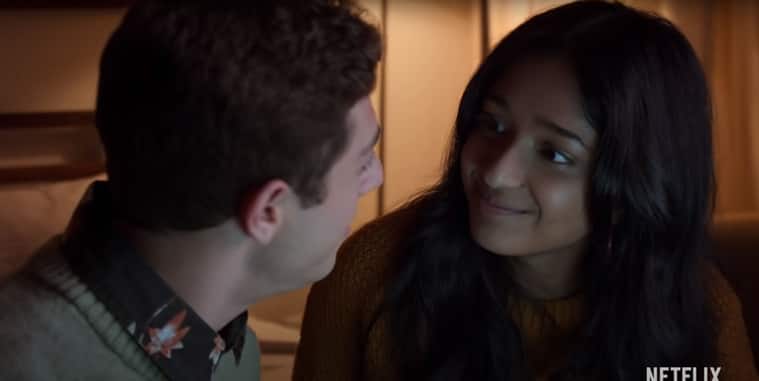 There is a whole scene where a fellow Indian-American student, Aneesa, explains Devi’s rebellious act of piercing her nose as an attempt to ‘decolonise her nose’ and break the stereotypes of Western beauty. Score for both South Asian women and post-colonial narratives. Aneesa further clarifies that the act was a ‘halal moment of celebration’, sans alcohol and boys. Both these things are kryptonite to South Asian parents who wish their children to be straight A students on track to Ivy League schools. The show has been ‘loosely’ inspired from Kaling’s own life, and it is no wonder she gets these nuances to the T.

Never Have I Ever is a fresh, funny and breezy take on the high-school genre. We have seen the melodramatic OC, One Tree Hill, 90210 and Gossip Girl — all highly unrelatable and borderline fantastical. Lately shows like 13 Reasons Why have dominated the high-school narrative. But that’s where Never Have I Ever scores, it’s very believable, has a lot of heart and it’s quite novel to meet South Asian characters who are not relegated to the typical nerd/tech geek/best friend of the main lead caricature slot. The show, while being fun and breezy, also touches upon teenage anxiety, grief and eating disorders. There is a healthy nod to therapy as well, as being a teenager is not all fun and games.

What is bothersome though is the pronounced ‘Indian accent’ of the Indians in the show. It’s not Appu from the Simpsons, sure, but the resultant attempt to sound ‘authentic’ is a bit jarring. Additionally, Indians in India don’t always deck up in heavy Benarasi sarees and just lounge about at home. Major eye roll moment.

Watch Never Have I Ever season 2 for the ups and downs in Devi’s life. Maitreyi Ramakrishnan wears Devi’s character as a second skin. Can’t wait to watch more of her work. Also, watch the show as it will remind you of simpler times, when the high-school winter dance was the high point of your life, and being suspended from school meant that your life ended.