A glimpse of Miguel Ángel Silvestre's René was seen in the official trailer of Money Heist Season 5. René is expected to appear in flashbacks with Úrsula Corberó's Tokyo. 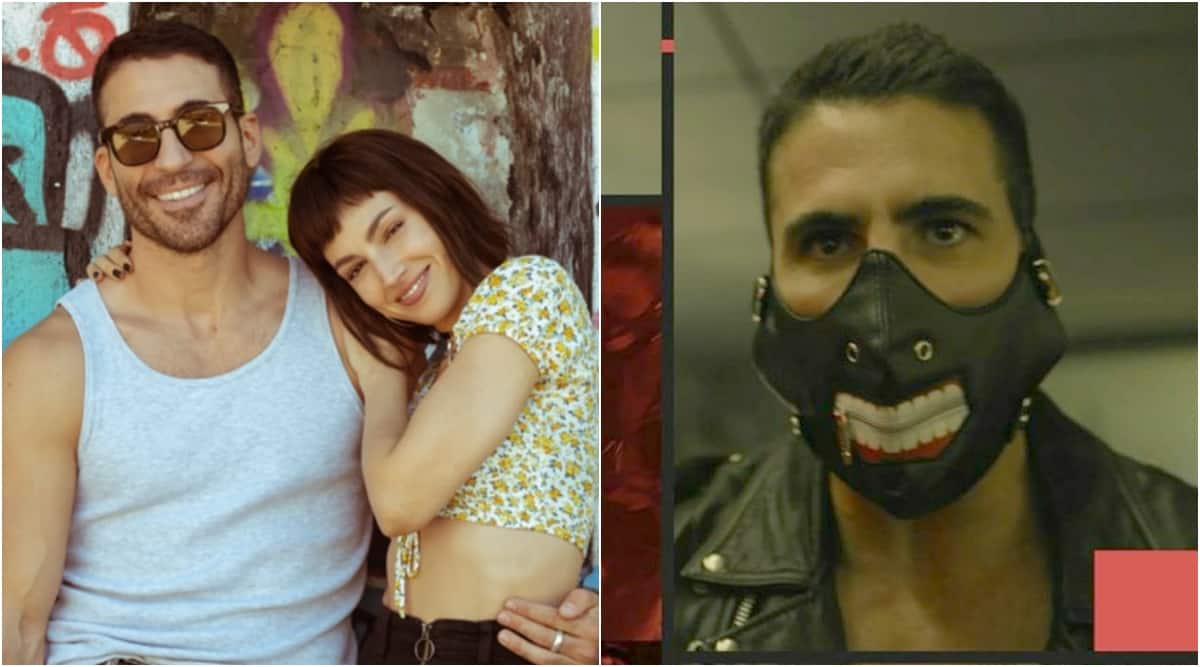 Netflix on Thursday introduced its fans to three new, important characters of Money Heist Season 5. And one among them is René, Tokyo’s boyfriend, who she referred to at the start of the first season. René, played by Miguel Ángel Silvestre, will probably reveal more about the backstory of Úrsula Corberó’s Tokyo.

Money Heist, also called La Casa De Papel in Spanish, began with the narration of Silene Oliveira (before she became Tokyo), with the first line of the show being, “My name is Tokyo. But when this story began, it wasn’t. This was me… and this, the love of my life. The last time I saw him I left him in a pool of blood with his eyes open”. 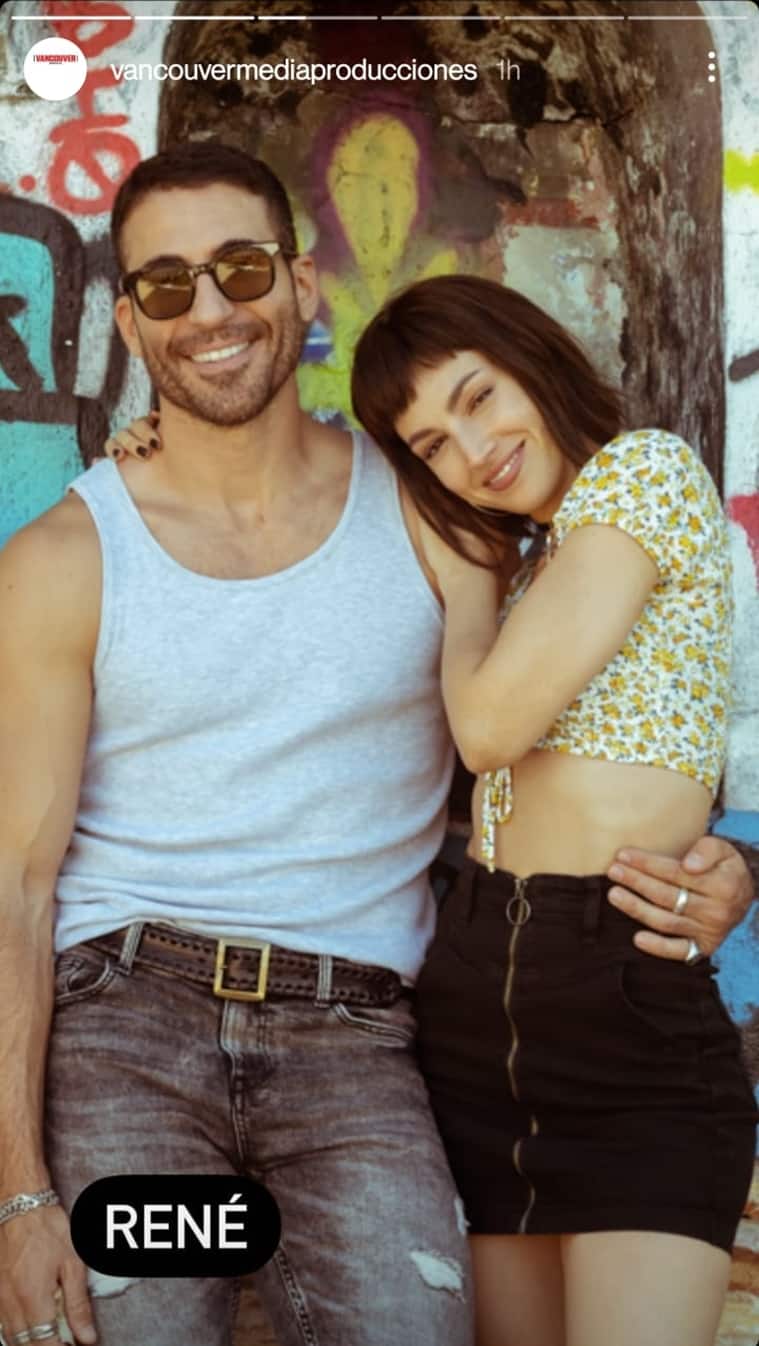 Silene Oliveira aka Tokyo speaks these words after losing the love of her life, who was killed by the cops when the couple was undertaking a robbery, leaving Silene on the run.

Netflix shared a clip on social media that included several scenes of Silene and Úrsula. In the caption, it called René “a ghost from the past.” Vancouve Productions wrote, “René, the man Tokio started to dock with, traveled with and enjoyed before Silene Oliveira knew that things sometimes go badly wrong.”

Soon after Netflix greenlit the fifth and final season of Money Heist last year, its makers also announced three new additions to the cast, including Miguel Ángel Silvestre. Though fans speculated about his role, many were quick to assume that he will play Tokyo’s former boyfriend, before she fell in love with Rio from her gang.

We even saw a glimpse of Miguel Ángel Silvestre’s René in the show’s official trailer which was released recently, further confirming the same. Miguel was seen sharing a candid moment with Úrsula. 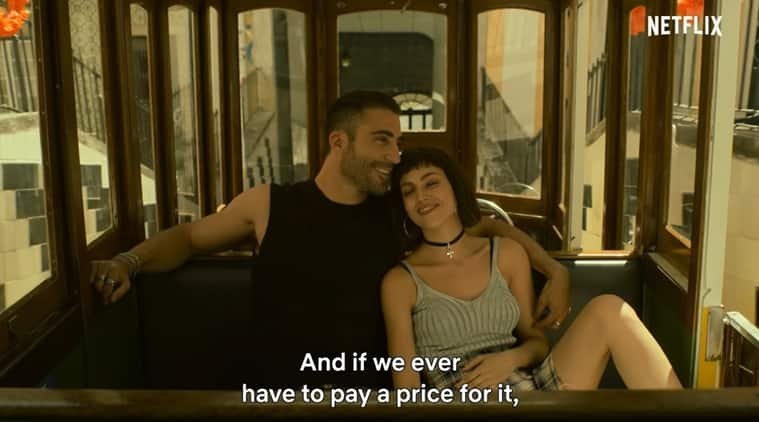 Actors José Manuel Seda and Patrick Criado are the other two actors to join the crime drama.

Netflix will release the first part of Money Heist 5 on September 3.