Mohanlal's Barroz is the big-screen adaptation of filmmaker-writer Jijo Punnoose’s story Barroz – Guardian of D’ Gama’s Treasure. The film was launched in the presence of Mammootty, Prithviraj and Dileep. 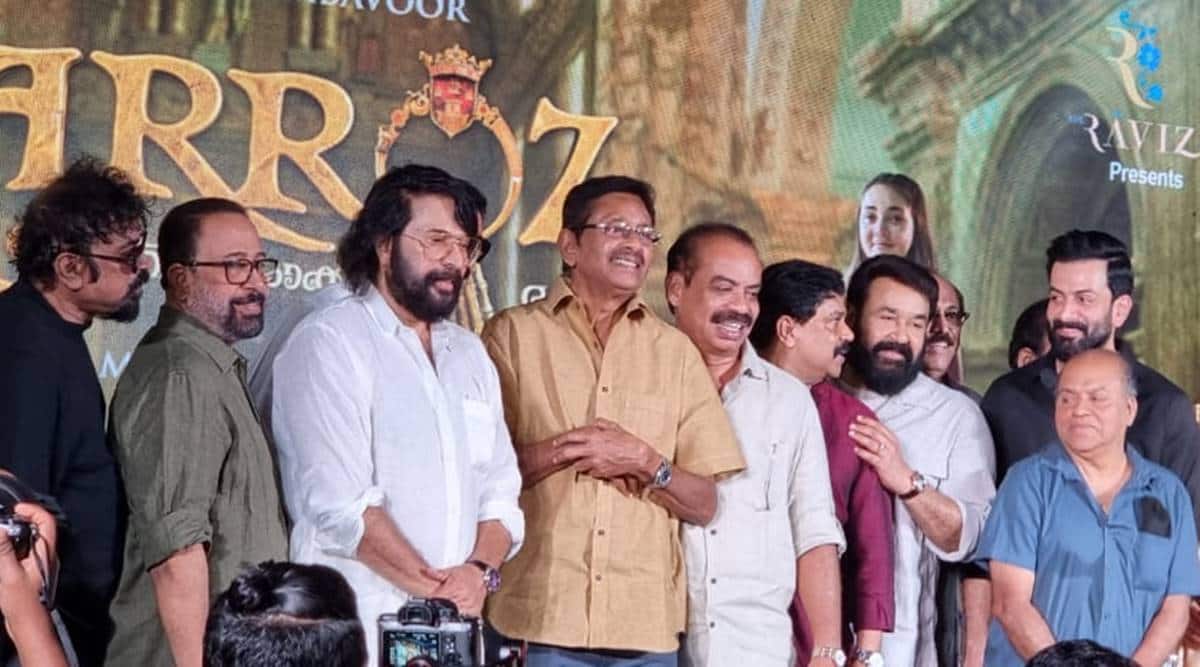 Malayalam superstar Mohanlal’s directorial debut Barroz was launched at a star-studded event in Kochi on Thursday. The who’s who of the Malayalam film industry marked their attendance at the event which started a new chapter in Mohanlal’s highly decorated film career.

Superstars Mammootty, Prithviraj and Dileep attended the pooja ceremony, signalling the launch of the film.

“In the wonderful paths that life travelled through, without even realising it, I became an actor and a filmmaker. Cinema became my life and livelihood. Now, I am setting out on another wonderful journey; with the start of the Barroz shoot on March 24, I am making my debut as director. It is a blessing that I have Navodaya with me in their venture. I request that you support me as the Barroz journey gets underway,” Mohanlal said in a video message that he posted on Twitter on eve of the launch event. 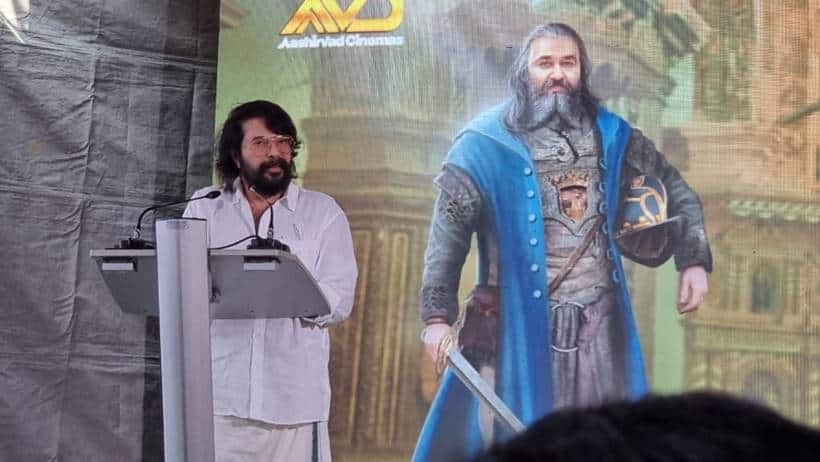 Mohanlal is also playing an important role in the film, in addition to directing this 3D film. At today’s event, the makers also revealed that Prithviraj will play a key role in the movie. The filmmakers had said revealed that the film will also star popular Spanish actors Paz Vega and Rafael Amargo.

“Barroz is set against the backdrop of the maritime history of Portugal, Spain, Africa and India. It is, indeed, about the shared heritage that we inherited from our ancestors,” Mohanlal had said earlier. 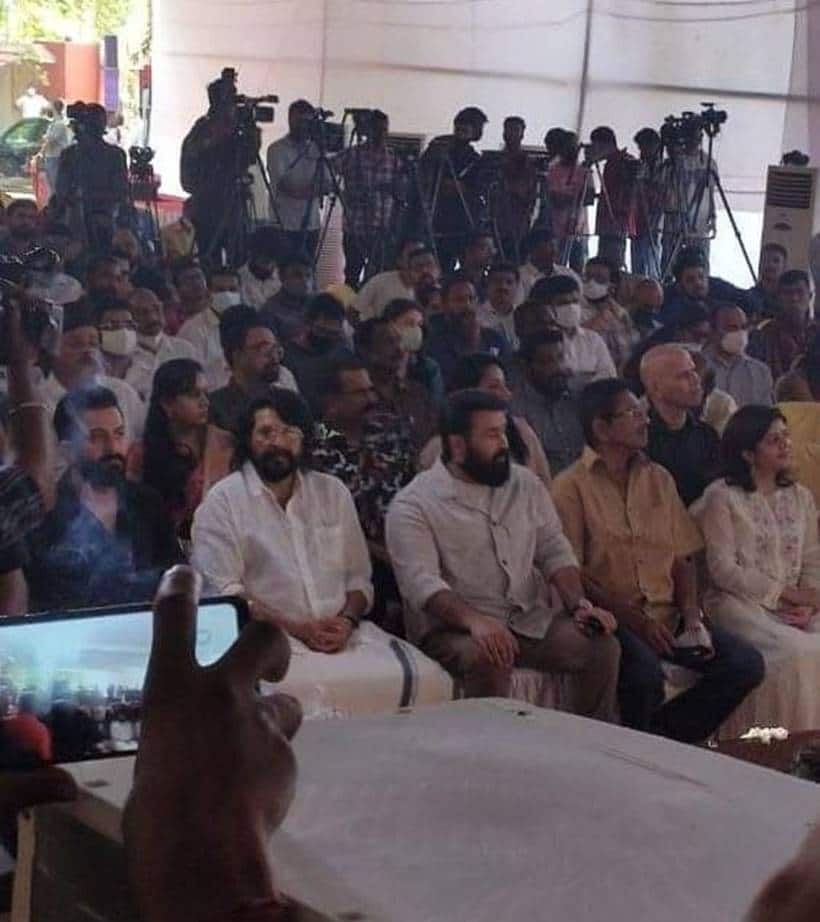 Barroz is the big-screen adaptation of filmmaker-writer Jijo Punnoose’s story Barroz – Guardian of D’ Gama’s Treasure. The film revolves around a mythical figure called Barroz, who has been guarding Vasco da Gama’s treasure for over 400 years and he will hand over the treasure to only the true successors of Gama.

The makers have also roped in 13-year-old child prodigy Lydian Nadhaswaram to score music for the film. It will be shot in Goa, Portugal and some other exotic locations.