Mira Rajput dropped information about husband Shahid Kapoor's most annoying habit and who also wins an argument between the two of them. 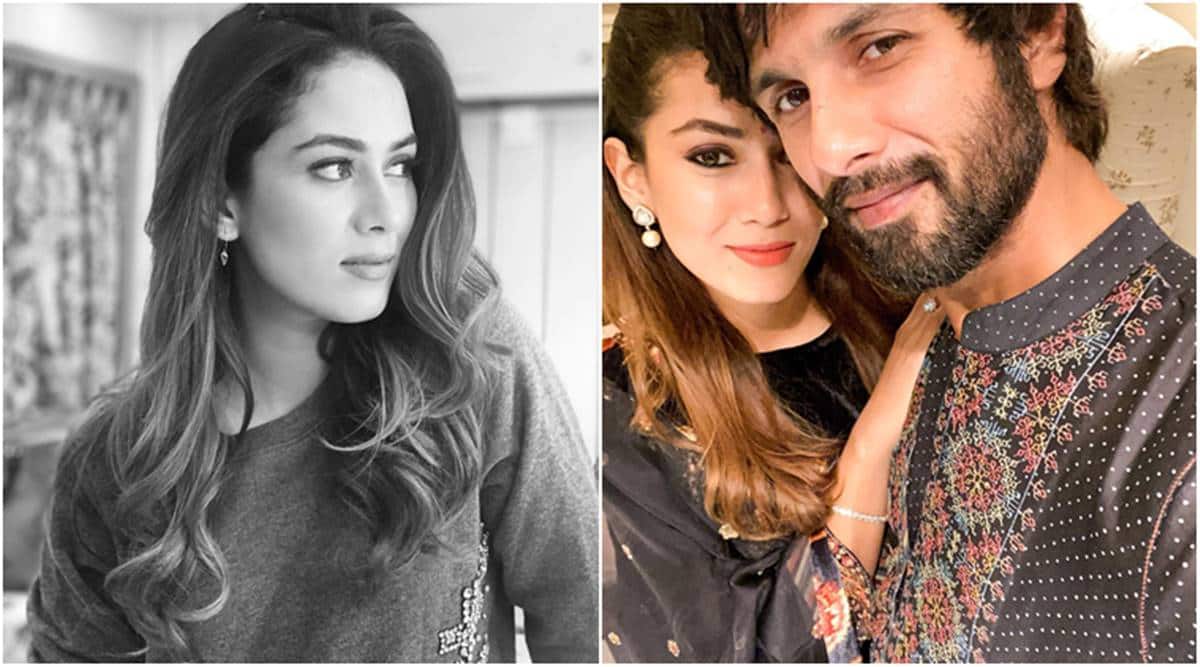 Actor Shahid Kapoor’s wife Mira Rajput may not be active in films but she has her own share of fans. She recently held an Ask Me Anything session on Instagram, and people came flocking with questions both about her and her famous husband.

Mira spoke about her favourite shows, her crush, favourite holiday destination and much more during the interaction. During the session, when a fan asked her to share Shahid’s most annoying habit, Mira replied that while she loves him for everything he is, she gets irritated when he makes typos.

“He makes a zillion typos. I have to really figure out what he is saying but now, I have kind of understood what he means when he says something else,” she said adding, “I love him. I love everything about him.”

Another fan asked Mira who wins an argument between her and the actor to which she replied, “Me, who else!” Mira also revealed that she is a Papa’s little girl.

The 26-year-old also dished out the name of her crush, and mind you, it is not Shahid. Blushing at the question, Mira said, “AB de Villiers. I love him.”

Mira and Shahid got married in 2015. The two have a daughter Misha Kapoor and a son named Zain Kapoor.

On the work front, Mira has featured in a few advertisements. She also shares beauty tips on her Instagram. On the work front, Shahid has a couple of projects in his hand. The actor wrapped up Jersey, the Hindi remake of the Telugu film by the same name. At present, he is shooting for a web-series with Raj and DK. The series, starring Raashi Khanna, marks Shahid’s digital debut. It will stream on Amazon Prime Video.