Neelima Azeem, recently seen in the Amazon Prime Video film The Illegal, shared how Shahid Kapoor feels she and Mira Kapoor gang up against him but that's not the case. 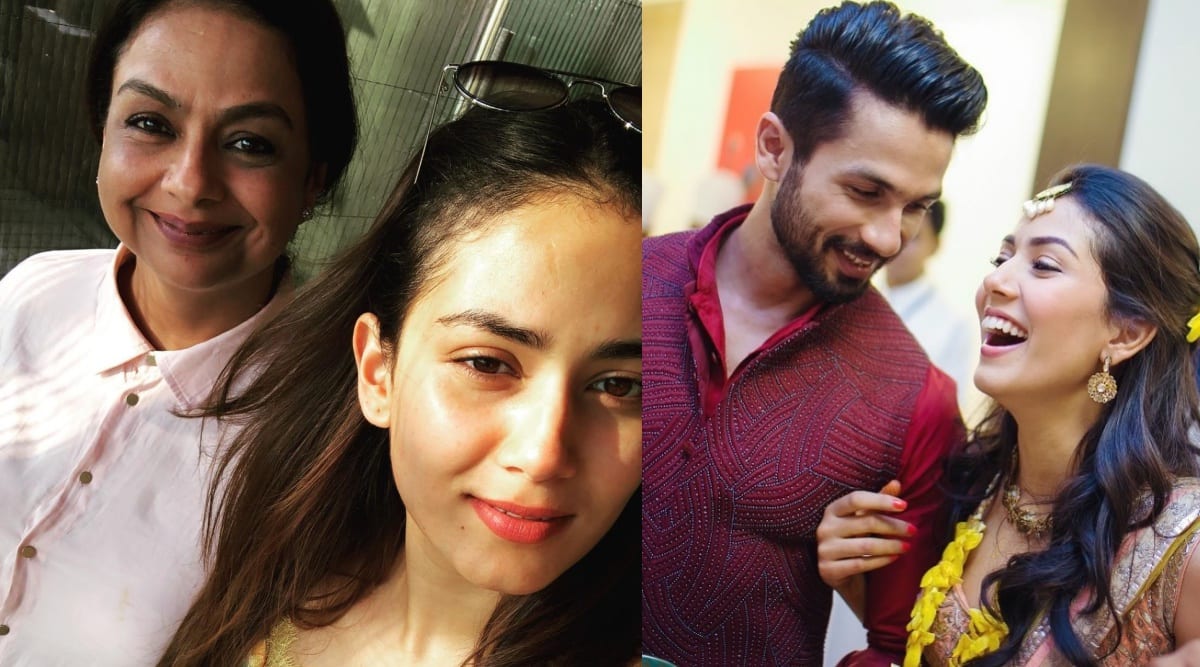 Mira Kapoor, Shahid Kapoor’s wife, feels her mother-in-law Neelima Azeem is a ‘rockstar’. Responding to the latest interview of the actor, Mira showered love on Azeem and even promised to always ‘gang up’ against husband Shahid with her.

Neelima Azeem, recently seen in the Amazon Prime Video film The Illegal, shared how Shahid feels she and Mira gang up against him but that’s not the case. “We don’t gang up against him. We just have each other’s back and I think as women that’s important. With Mira, I have all the understanding of what two women who are on the same page can have and who share the same life and same people. And we are both cool,” she told Bollywood Bubble.

The actor also added how much she adores Mira and likes spending time with her. She takes Mira as an “extremely intelligent and individual yet so kind and giving.” Azeem was also all praise of her daughter-in-law’s upbringing and how she is someone who doesn’t seek the limelight.

Sharing a screenshot of the veteran star’s interview, Mira wrote on Instagram, “Mom, you’re a rockstar. Love you. Here’s to always ganging up.”

Mira, also recently shared a photo of herself with husband Shahid where he is seen buckling up the helmet for her. Along with the photo, she wrote, “Wear a mask 😷 #coronapatrol ACP Shadyuman.”

Mira and Shahid have been married for over five years now. They are blessed with two kids, daughter Misha Kapoor and son Zain Kapoor. The two often express love for each other on social media and share photos and videos giving a sneak peek into their close bond.

On the work front, Shahid will be next seen in the sports drama, Jersey. The film is scheduled to release in theatres later this year. The actor is also set to make his digital debut with Raj Nidimoru and Krishna DK’s yet-to-be-titled quirky thriller for Amazon Prime Video.