This is Manoj Tiwari's second daughter. He has an elder daughter from his previous marriage. 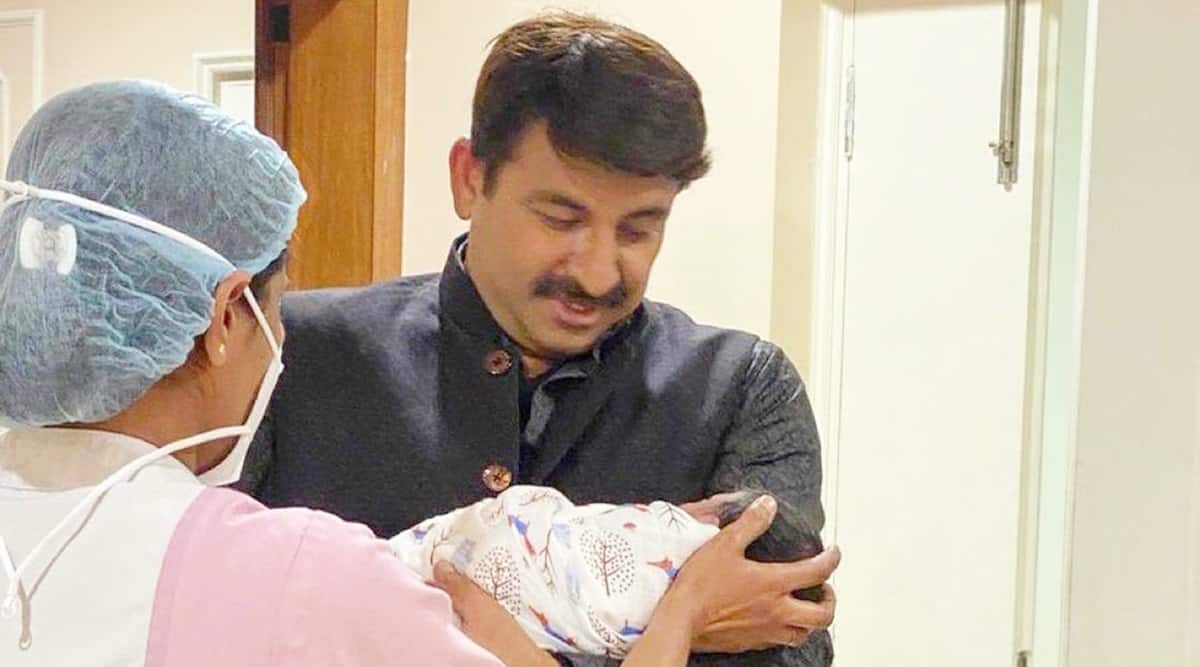 Actor and BJP leader Manoj Tiwari has been blessed with a daughter. Tiwari shared the news on Thursday via Twitter.

Posting a photo of himself and the newborn, Tiwari wrote, “मेरे घर आयी एक नन्ही परी… I am blessed with a baby girl… जय जगदंबे”

This is Tiwari’s second daughter. He has an elder daughter from his previous marriage.

Manoj Tiwari was primarily known for working in the Bhojpuri entertainment industry before he joined politics. He became a BJP member in 2013 and was elected the Delhi BJP President in 2016.