At Indian Express eAdda, Manoj Bajpayee spoke about the boom in digital content, why it is a good time to be an actor and Family Man . 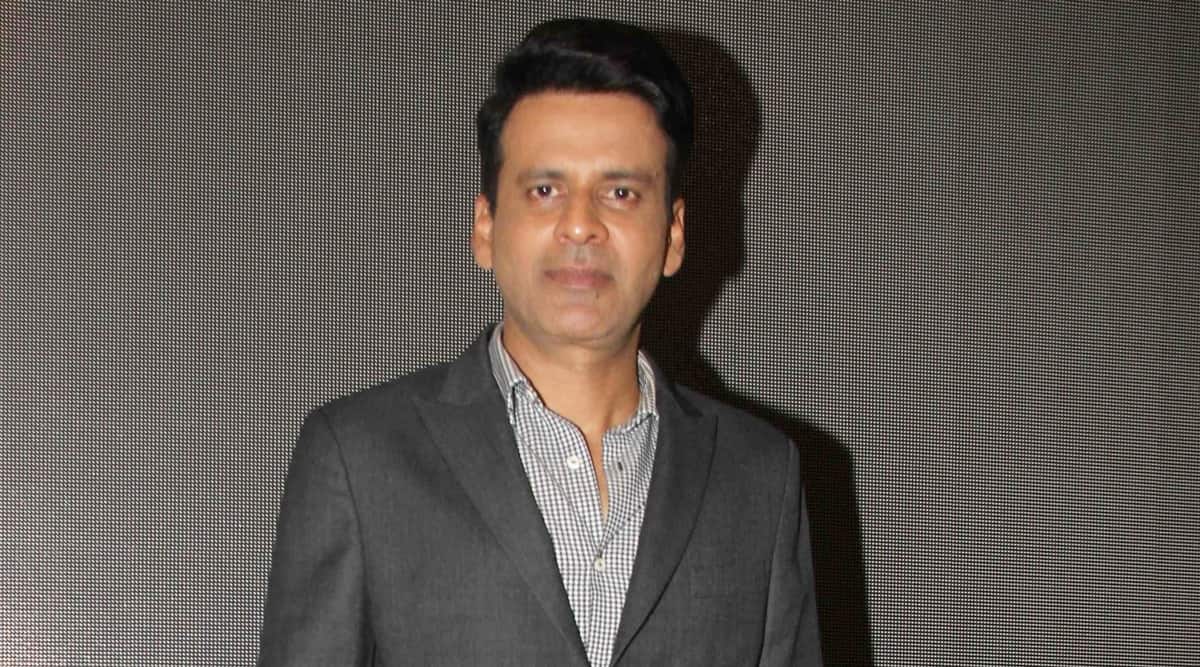 Manoj Bajpayee believes it is a great time to be in the content space. The pandemic has changed the way India consumes its entertainment, putting story in the spotlight and making writers and directors with vision its new kings. The 53-year-old actor, who has become a darling of the audience on the OTT space, spoke about the churning in the entertainment space at an online Adda hosted by the Indian Express on Thursday. He was in conversation with Anant Goenka, Executive Director, The Indian Express Group, and film critic Shubhra Gupta.

Manoj spoke how the era of superstars may be over as OTT levels the playing field. He called the streaming a far more democratic medium where talent is thriving. “The system that is based on Friday releases has lost out. You see their desperation and anxiety but they are also trying to tweak themselves to be a part of this new situation.”

However, given the dynamics of Bollywood, Manoj said he saw nothing wrong with stars taking a large chunk of the film’s profit. “If you ask me were stars right in taking 50-60 percent of profit share, I would say yes, because that is how producers and directors were casting. They were not taking Manoj Bajpayee randomly and making him a star. They were going to the stars who can give them numbers at the box office. And those films were star-centric, created around those stars to make profit. So if the main guy is taking that much of profit, I don’t see anything wrong there because it’s all a commercial preposition. We aren’t talking about cinema here. If we had to talk about cinema, we’ll mention Gangs of Wasseypur where we had so many actors, there’s a scriptwriter and a director with great vision, or Bhonsle or Gali Guleiyan. These films were written as cinema and the rest followed. But with commercial cinema, stars were supreme,” Bajpayee opined.

Bajpayee received a lot of love for his recent release The Family Man season 2. The Raj and DK directed show was previously scheduled for April this year. It was, however, delayed even as Amazon Prime Video’s web series, Tandav, got embroiled in a controversy for allegedly hurting religious sentiments. As multiple FIRs were filed against the Saif Ali Khan series, the makers and streaming service issued apologies.

Did Tandav’s fate affect The Family Man 2’s release? “It is overstated,” Bajpayee said. “The Family Man season 2 was complete and was ready for release when the Tandav episode happened. Did you ever feel in The Family Man that it is censored? If at all we were worried, it was about the protest that was coming from a different part of the country. But we were very confident that once people saw the show, they would understand that it is about them. Raj and DK and the writers put all the sides of debates in the script for people to decide. That’s a great way to put all the arguments in the script.”