Manisha joins the cast of the Netflix show, which already includes Huma Qureshi and Sonakshi Sinha.

Now that Bhansali has wrapped up his film Gangubai Kathiawadi, he is working on the pre-production of Heeramandi. The shooting will start in two months.

Heeramandi is the story of a gallery of gorgeous prostitutes, whose destinies are intertwined.

Some of the top actresses will be seen together for the first time.

Revealing details of the production, a source informs Subhash K Jha, “em>Heeramandi will have seven episodes of one hour each in the first season, to be followed by a second season.”

“The first episode is being directed by Bhansali himself. He may also direct the second as well as the closing episode. The rest of the episodes will be directed by Vibhu Puri, who was an assistant to Bhansali.” 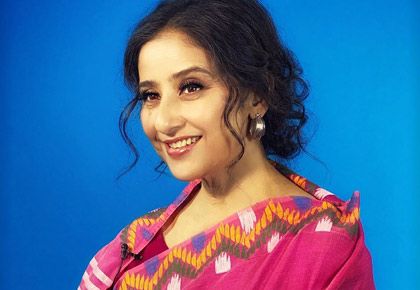