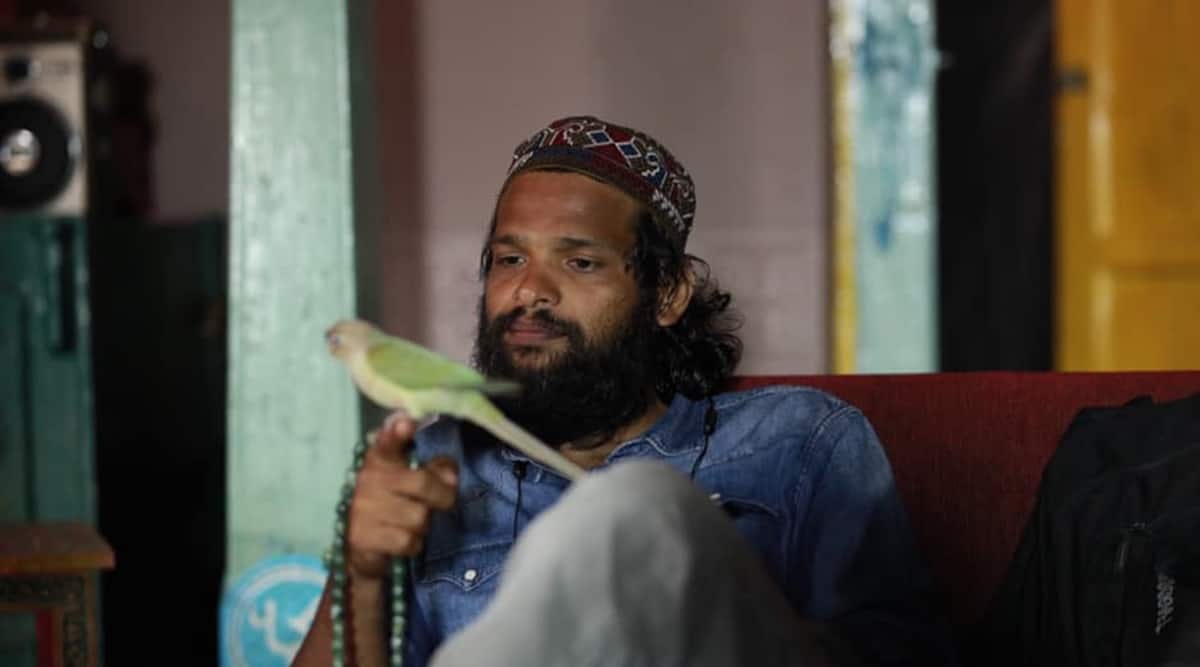 Malayalam director-screenwriter Naranipuzha Shanavas passed away on Wednesday at a private hospital in Kochi. Actor-producer Vijay Babu took to Facebook to share the news of Shanavas’ demise.

Naranipuzha Shanavas, who was under treatment at the intensive care unit of KG Hospital in Coimbatore after he went into cardiogenic shock last week on the sets of his upcoming film Gandhirajan, was shifted to Aster Medicity in Kochi in a ventilator supported ambulance earlier in the day. He breathed his last in Kochi on Wednesday evening.

Naranipuzha Shanavas showed a penchant for making socially relevant films. His movies usually dealt with the religious, social and cultural divide in the country.

His last film Sufiyum Sujathayum, which released on Amazon Prime Video in July this year, examined the society’s deep-rooted bigotry when it comes to allowing interfaith marriages. His first movie Karie shed light on the hypocrisy and absurdity of the casteist society.