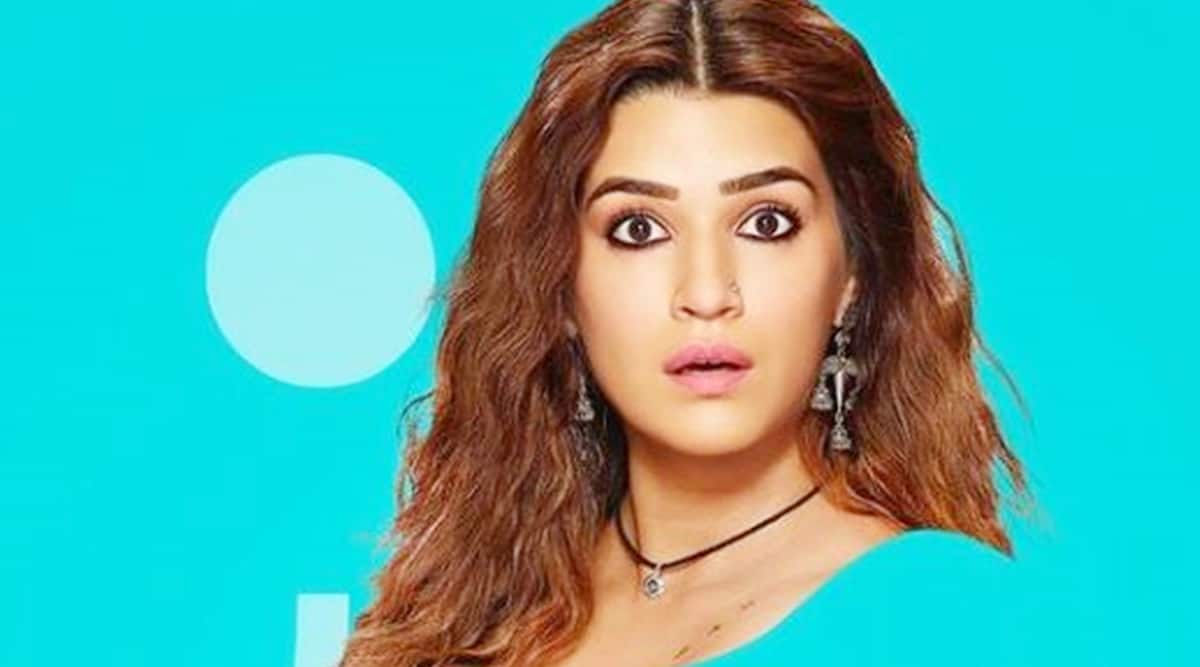 Kriti Sanon’s upcoming film Mimi, touted to be a family entertainer, will arrive on Netflix on July 30. Kriti Sanon took to Instagram to announce the release date and share a new poster of the film. Besides Kriti Sanon, the poster also features Pankaj Tripathi and Sai Tamhankar.

Mimi marks the reunion of several people involved in the film. It brings back together Kriti Sanon, Pankaj Tripathi, director Laxman Utekar and producer Dinesh Vijan after their hit romantic-comedy Luka Chuppi.

Mimi is the latest film in the long list of collaborations between Dinesh and Kriti that includes Raabta, Luka Chuppi and Arjun Patiala. Kriti also made a special appearance in Dinesh’s successful 2019 horror comedy Stree. Mimi also reunites Kriti Sanon and Pankaj Tripathi after Luka Chuppi and Bareilly Ki Barfi.

Laxman Utekar has written Mimi’s story and screenplay along with Rohan Shankar, who has also penned the dialogues. Mimi’s plotline is reportedly centered around surrogacy. Earlier, while speaking with PTI, Sanon clarified that Mimi is not going to be a preachy movie on the subject. She said, “It’s not preachy or serious. It’s not like you are going to watch a film on surrogacy and it’s going to be a documentary film. It’s a very entertaining film, filled with humour, and a lot of ups and downs. There’s a beautiful graph of the woman I am playing, Mimi, where she wants to be an actress.”